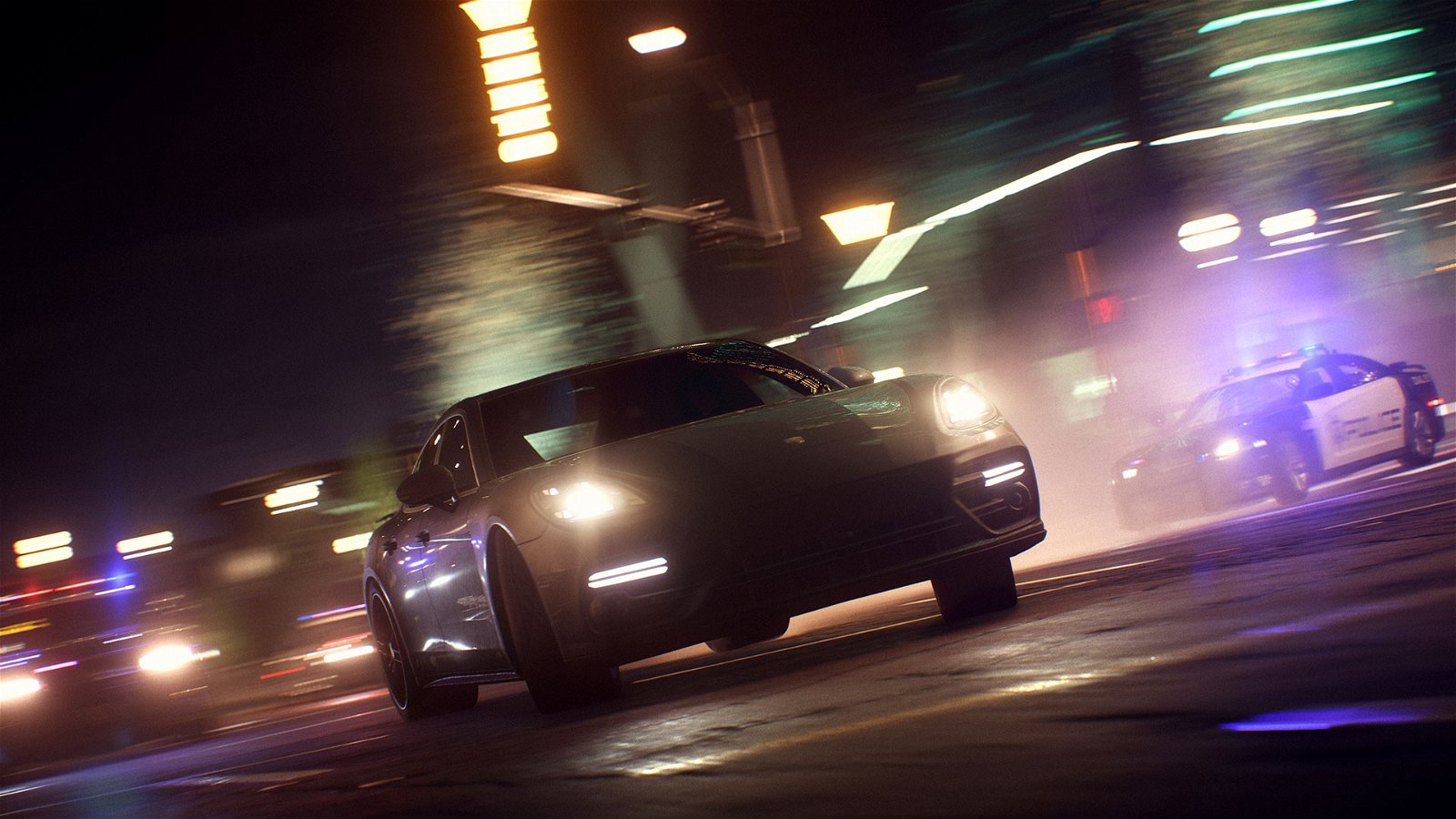 While current racing games are grounded in realism, EA intends to bring back that classic rush of high-octane action racing with Need For Speed Payback. Releasing November 10 this holiday season for PlayStation 4, Xbox One and PC through Origin, players will embark on a blockbuster adventure fuelled by a gripping story, intense missions and engaging gameplay.

Developed by Ghost Games and built with the Frostbite engine, Need For Speed Payback innovates on the franchise’s roots, delivering all of the thrilling action of underground racing, hot pursuits and heist missions intent on rivalling the likes of Fast and the Furious. Set in the underworld of Fortune Valley, players assume the roles of a reunited racing trio set on a quest for vengeance on a nefarious cartel known as “The House”. To bring down The House, Tyler (the Racer), Mac (the Showman) and Jess (the Wheelman) must first earn the much-needed respect of the Underground.

“Need for Speed returns this year to challenge what players expect from racing games,” said Marcus Nilsson, Executive Producer. “We’re still delivering everything our fans love about the franchise – the deepest customization, an impressive roster of cars, intense races and open world pursuits – but with Need for Speed Payback, we’re bringing together all those elements in an all new blockbuster driving experience. From the story to the different characters you can drive as, to the varied missions, to the edge-of-your-seat moments, this is our vision for what action driving entertainment means today.”

Players who wish to pre-order the game will receive the Platinum Car Pack, which includes five uniquely tuned and iconic cars such as the Dodge Charger R/T 1969 and the Chevrolet Camaro SS 1967.

Subscribers to EA Access and Origin Access will be able to try out the first 10 hours of Need For Speed Payback through the First Trial service on November 2. Owners of the Deluxe Edition, which includes pre-order goodies and exclusive customization options, will also have access to the full game three days early.