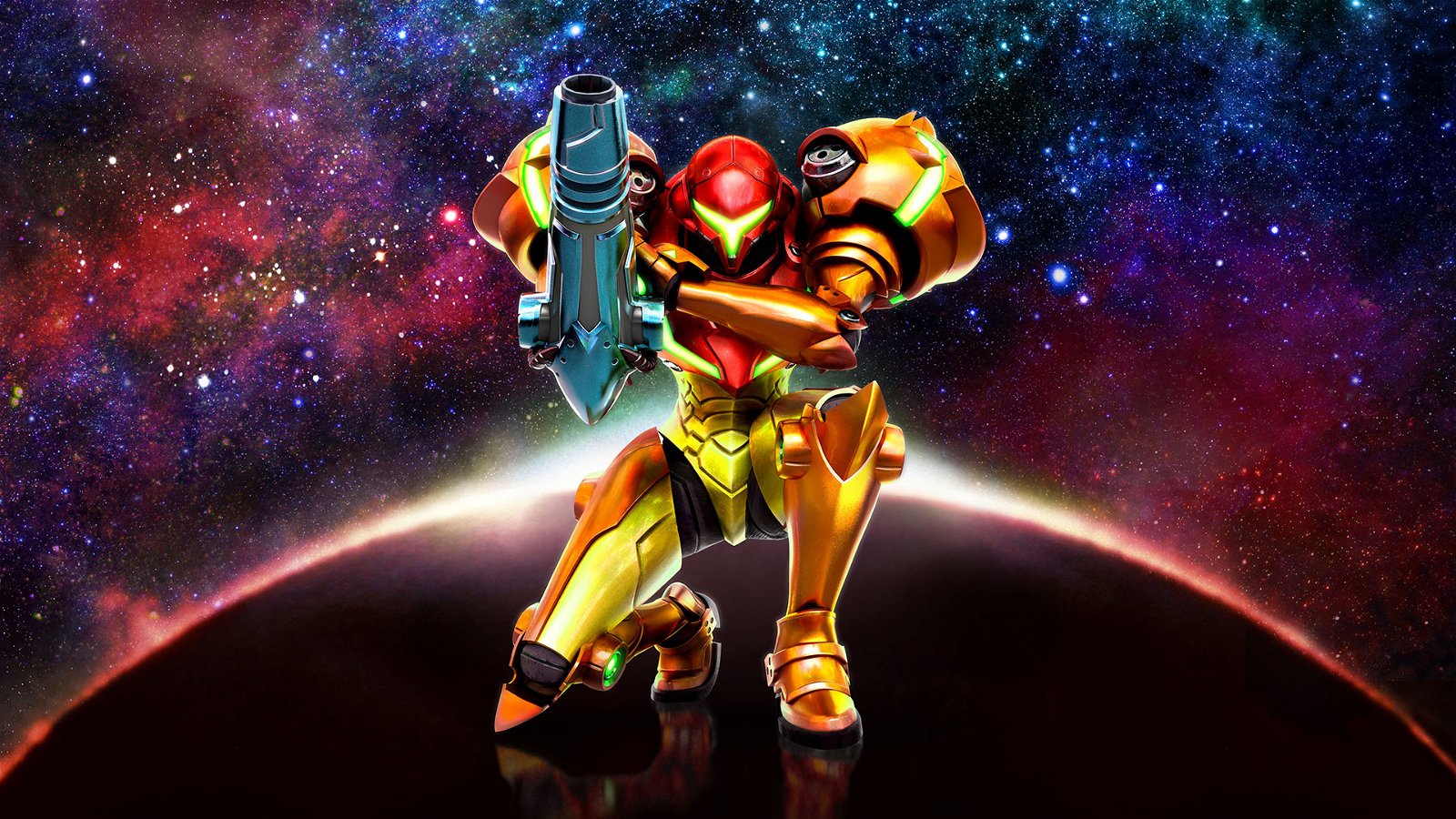 When discussing certain shifts in the industry, it’s hard to argue that Metroid wasn’t a total game changer. From its first title in 1986, when players popped their cartridges in their NES, to Super Metroid, one of the most refined games in the SNES library, right up to the Prime series, Metroid has been at the forefront of innovation and quality. But the franchise went dormant for almost an entire console generation, leaving fans with a craving for more. During their Direct show, Nintendo unveiled Metroid Prime 4, and afterwards Metroid: Samus Returns. Finally, after years of waiting, players itching to jump back into space with the best bounty hunter this side of the galaxy had two offerings for both of Nintendo’s major consoles. While Prime 4 won’t be seen for some time, Metroid: Samus Returns is E3 2017 ready, and will release later this year, bringing players back to a familiar Metroid II setting, but with a complete overhaul in mechanics.

“We took that foundation of Metroid II and laid new things upon it to create a new play experience,” says Yoshio Sakamoto, the Executive Officer of Nintendo EAD, and the man behind Metroid: Samus Returns.

With Sakamoto, who worked as a designer on the first Metroid, a producer for Super Metroid, and has been a constant name in the series since the game is in good hands. Ironically enough, he didn’t work on Metroid II, making this a pretty good place to bring the series back to. Along with Sakamoto, the Spanish team Mercury Stream is helping with development. For those unaware, they worked on the Castlevania: Lords of Shadow title on the 3DS, making them a studio that knows the genre.

Metroid: Samus Returns takes the basic map and story of Metroid II and rebrands it with 3D visuals in a 2D plane. Aesthetically, Metroid: Samus Returns looks great, environments are rich, and the 3D effect is used to its fullest. Oddly enough, despite a brand new console on the market from Nintendo, Director Yoshio Sakamoto had his eyes on Nintendo’s handheld console since the game’s inception in 2015.

“This is a platform of which I’ve wanted to build a Metroid game on for quite a while,” says Sakamoto. “[Also] the glasses 3D effect is something we absolutely couldn’t pass up on.”

Metroid: Samus Returns is more than just a rebranding of Metroid II though. In fact, the entire game has been revamped to make Metroid: Samus Returns feel like a completely new experience. To start, players can pin points on maps, ensuring they won’t get lost. A very convenient addition for sure, but combat is where fans will see the most differences. This is especially apparent with the 360-degree aim. By holding the left trigger, Samus firmly plants her feet in the ground, and players can literally shoot anywhere they please. It’s a convenience that hasn’t ever existed in a 2D Metroid title, which prior to this only let players aim in eight directions—unless you count the first person view in Metroid: Other M.

The other big change for combat is the melee block. At first, this didn’t seem like a big deal, but it really changes the entire feeling of Metroid for the better. Though the series has been known for its action, the main appeal of Metroid is the exploration. In Metroid: Samus Returns, action is at the forefront, and it’s used to improve an already stellar map. The melee block means that most enemies give a tell, and players must time their block at the right time in order to fend off the attack, and deal more damage in their next shot. This includes battles with Metroids, who are a little faster, meaning players have to change their normal rhythm with blocking to accommodate this. It’s actually intuitive, and even ingenious if implemented as intelligently throughout the rest of the game. Though my demo ended after the first Metroid battle, it seems like a great direction for the series to go in.

Honestly, after a few years of doubt, the fact that we’re getting a new Metroid title at all is enough to make the most jaded Nintendo fan heart melt with glee, and what a way to return. Metroid: Samus Returns is not just a return for the franchise, it could very well be the next big step for the franchise. With some experimental additions put in the backdrop of an old familiar setting, Metroid: Samus Returns could arguably be one of the best showings at E3 2017.