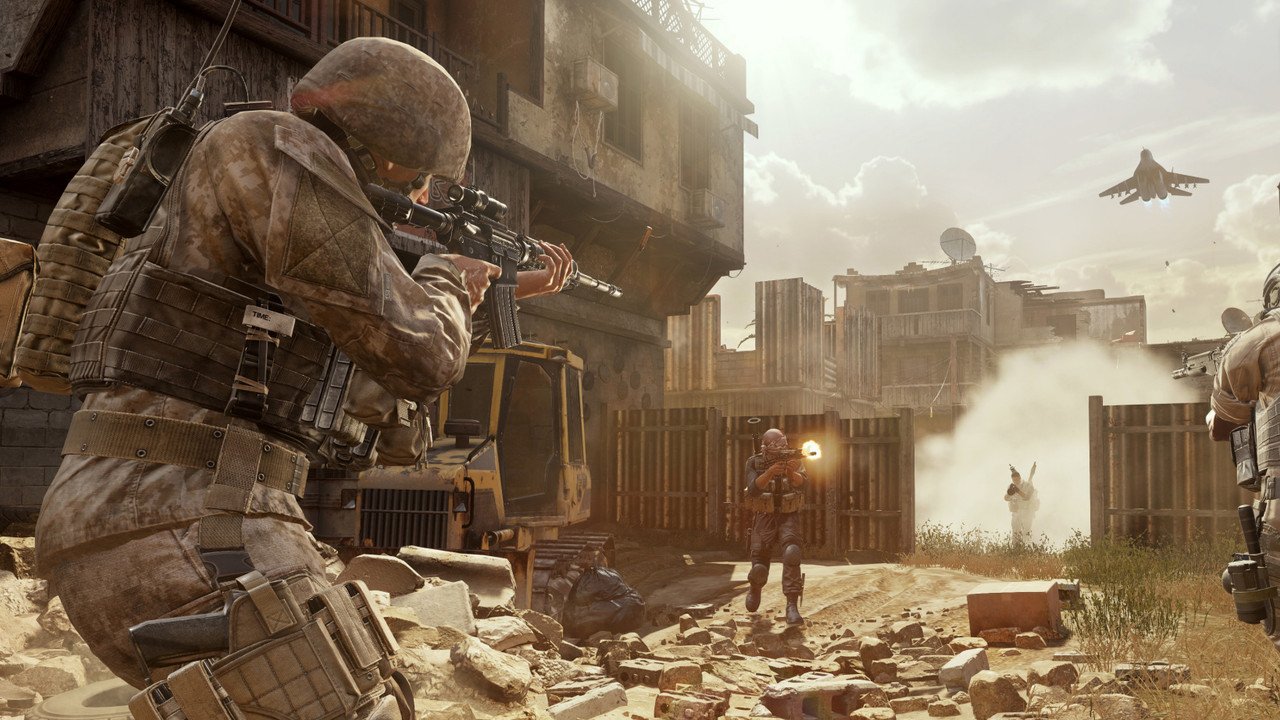 Activison has unveiled that Call of Duty: Modern Warfare Remastered will be getting a stand-alone release, both digitally and physically.

Call of Duty: Modern Warfare Remastered features fully improved texture resolution and detail, revamped animation, remastered audio, and much more. Fans will relive the full, iconic story campaign as they’re transported around the globe with Capt. Price, Gaz and Soap across all the missions from the original game, including “All Ghillied Up,” “Charlie Don’t Surf,” and “Crew Expendable.” Players will also experience the online multiplayer mode that redefined Call of Duty by introducing killstreaks, XP, Prestige and more, and battle head-to-head in the fan-favorite maps from the original multiplayer mode, including classics such as “Crash,” “Backlot” and “Crossfire.”

The remastered title released to criticism for being bundled with Infinite Warfare, yet the remastered tile showed a very active player base that reached over a million players on PlayStation platforms alone. Call of Duty: Modern Warfare Remastered will be available at retail and digitally on the PlayStation Network, Xbox Live Marketplace and Steam.