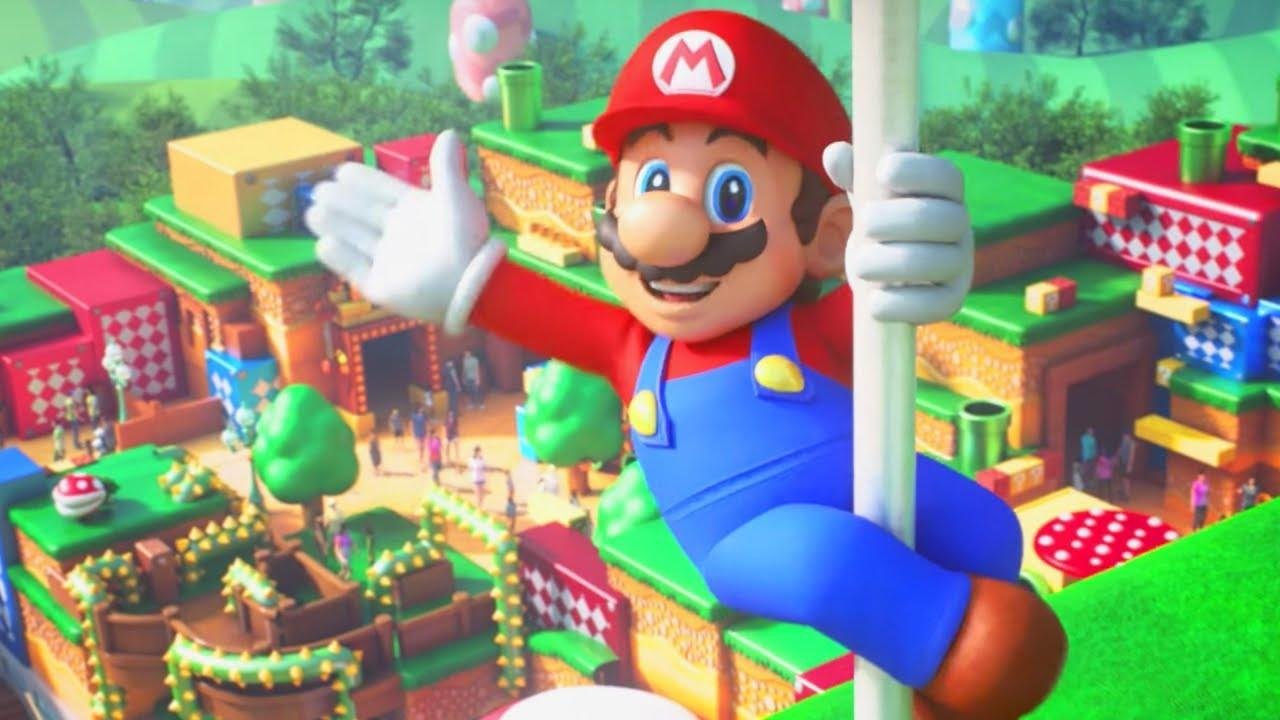 Nintendo filed for an interesting new trademark for Nintendo Check-in.

According to a recent finding by the online blog Japanese Nintendo, the company filed a new trademark application called Nintendo Check-In. Not too much is known aside from its unique design that combines the map icon with Mario’s hat. What we do know is that the trademark relates to the planning and directing of plays, film screenings, production or distribution. The trademark also pertains to musical and theatrical productions, games, toys and entertainment facilities.

It’s also possible that the new Nintendo Check-In feature may tie into Nintendo’s current check-in system. Nintendo currently offers rewards for visiting select official Nintendo locations, as well as attending certain Nintendo-run events. All participating users need to do is scan a QR code fount at the locations in order to collect points. Earlier this year, Nintendo made it possible to scan these codes directly with the Nintendo Switch. These rewards are linked to the “My Nintendo” system, the replacement for the retired Club Nintendo which offered physical and digital prizes. As of now, there aren’t many places that allow for the chance to use the current check-in system, aside from Nintendo’s New York store.

More information on this new Nintendo Check-In app will be reported when it becomes available.