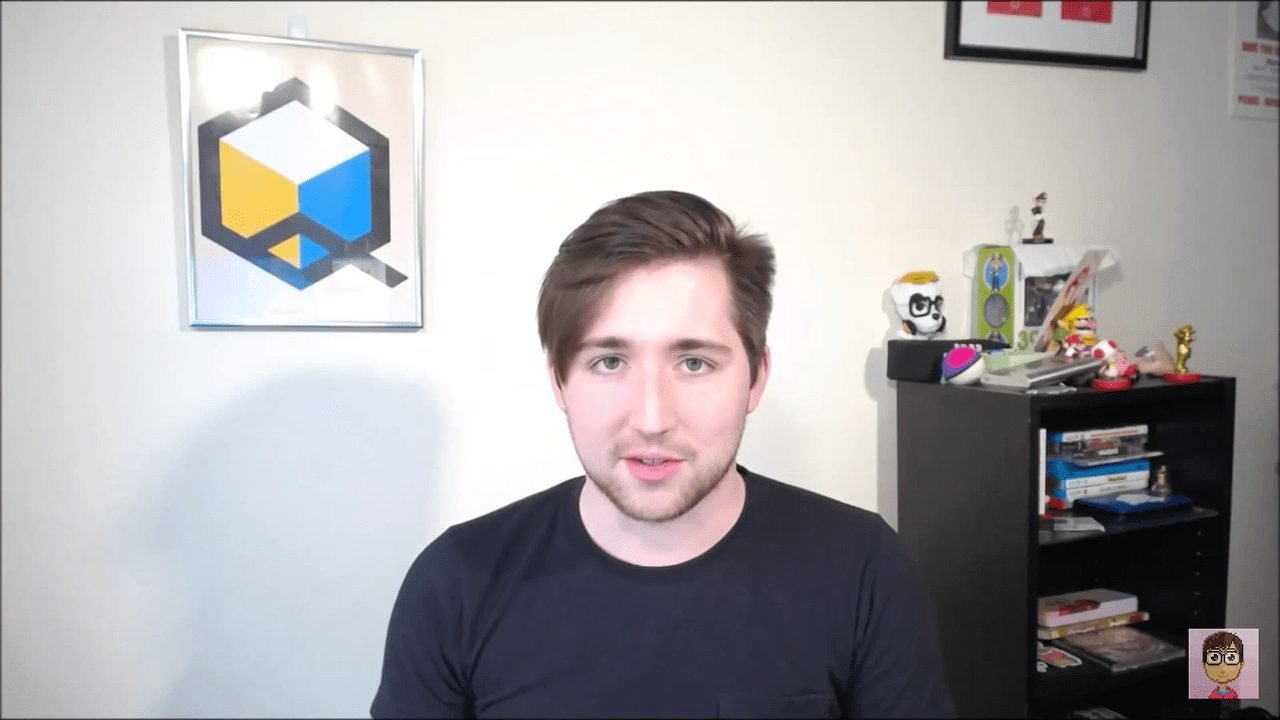 In light of a recent string of sexual harassment allegations, it’s been confirmed that Nick Robinson will be leaving Polygon. The departure was confirmed by Polygon’s editor-in-chief Chris Grant in a tweet sent out last night.

Nick Robinson is best known for his work done on a number of podcasts such as CoolGames Inc. He also serves as the co-host of Car Boys, a YouTube series about the driving game BeamNG.drive.

The accusations made against Robinson happened in response to his complaints about the Nintendo Switch port of Overcooked, prompting a former Polygon employee to accuse him of sexually harassing girls privately through Twitter. Afterward, numerous women within the games industry came forth about sexual advances being made over social media with a few mentioning Robinson’s name specifically.

Following these allegations, it was announced on August 5 by Chris Grant that Robinson had been suspended while a Vox Media inquiry was being held.  Robinson sent a complete statement on the subject, recognizing and apologizing for his actions. He also announced that he won’t be returning to social media for a while.

“Over nine years on this website, I’ve used it for every aspect of my life: making friends, finding jobs, and yes, embarrassingly, flirting. This means I have, on many occassions, used Twitter to hit on people. I believe that when someone says you’ve hurt them or made them uncomfortable, the right thing to do is not to argue, it’s to listen. What I always thought of as “flirting” can quickly become something more insidious when one of the people is in a position of power. I totally failed to recognize this.” Robinson wrote, apologizing to anyone he’s made uncomfortable.

CGMagazine reached out to Chris Grant for further comments on the subject but was told that matters beyond what was made public cannot currently be discussed at this time.