Jessica Jones Season 2 To See The Return Of Surprise Character 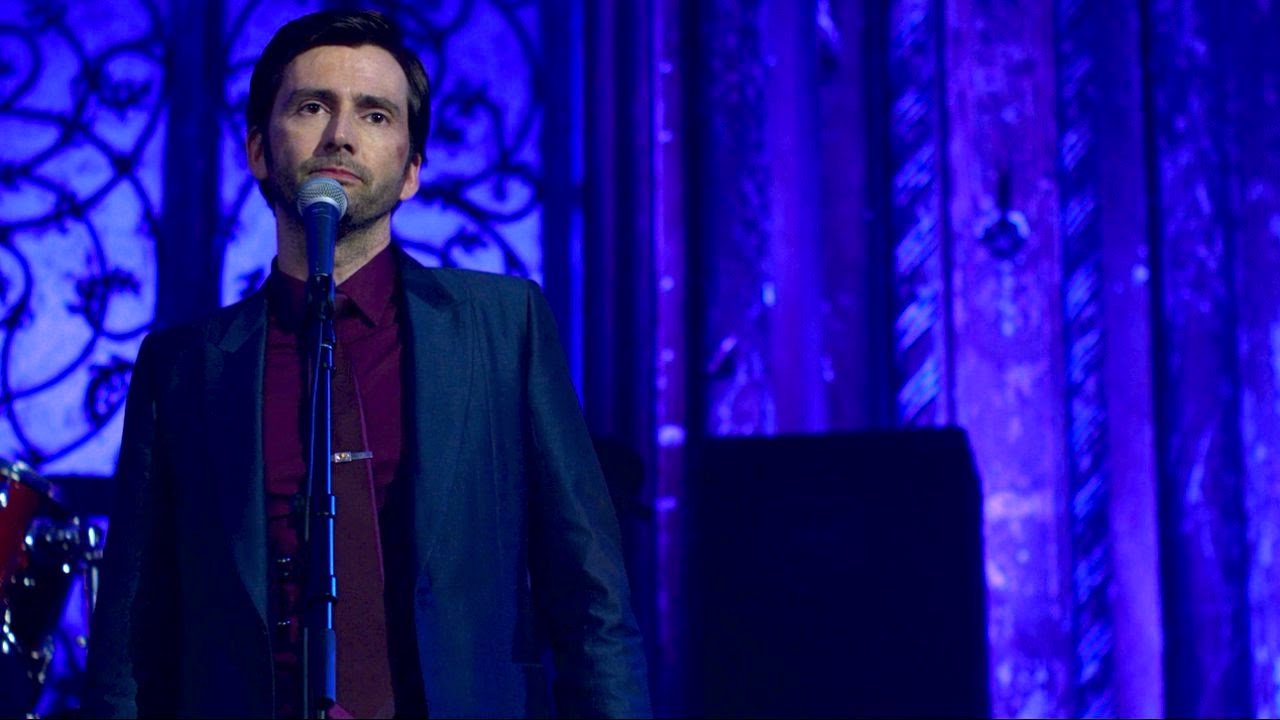 Jessica Jones has been confirmed for a second season, and interestingly enough, the show will also see the return of a major villain.

Potential spoilers ahead for those who have yet to watch the first season of Jessica Jones.

Those who are familiar with the events that transpired during the first season of the popular Netflix adaptation should be aware of the sinister and often cruel Kilgrave, as depicted by David Tennant. Within the narrative of the show, Tennant’s character was depicted as an all powerful, mind-controlling antagonist that ultimately met his demise at the end of the first season, when the titular Jessica Jones—as portrayed by Krysten Ritter— snapped his neck in a cruel yet fitting turn of events.

It has been confirmed that the former Doctor Who star will be reprising his role as Kilgrave in season 2 of Jessica Jones. This news comes as a surprise because the character is seen dying at the end of the first season. No tentative date has been announced for Jessica Jones’s return, however the second season should air sometime in 2018.

Those who can’t enough of the super strong private eye can look forward to seeing her this coming Friday in Netflix’s premiere of The Defenders, in which the popular character—alongside Luke Cage, Daredevil and Ironfist—team up in an all-star, Avengers–styled series.

Back in 2016, Jessica Jones series showrunner Melissa Rosenberg made a statement in which she compared the show to her time working on the series Dexter.

“I learned from working on Dexter that you can advance the character, but you never want to cure the character. With Dexter, the moment he felt guilt or accepted that he was ‘bad,’ the show’s over. He’s no longer a sociopath,” Rosenberg said.

She went on to state that for Jessica, her character couldn’t just miraculously overcome the trauma and burdens placed on her and that future screen time with the character would depict Jessica as she moves forward, which should prove to be even more interesting with the potential return of Kilgrave.