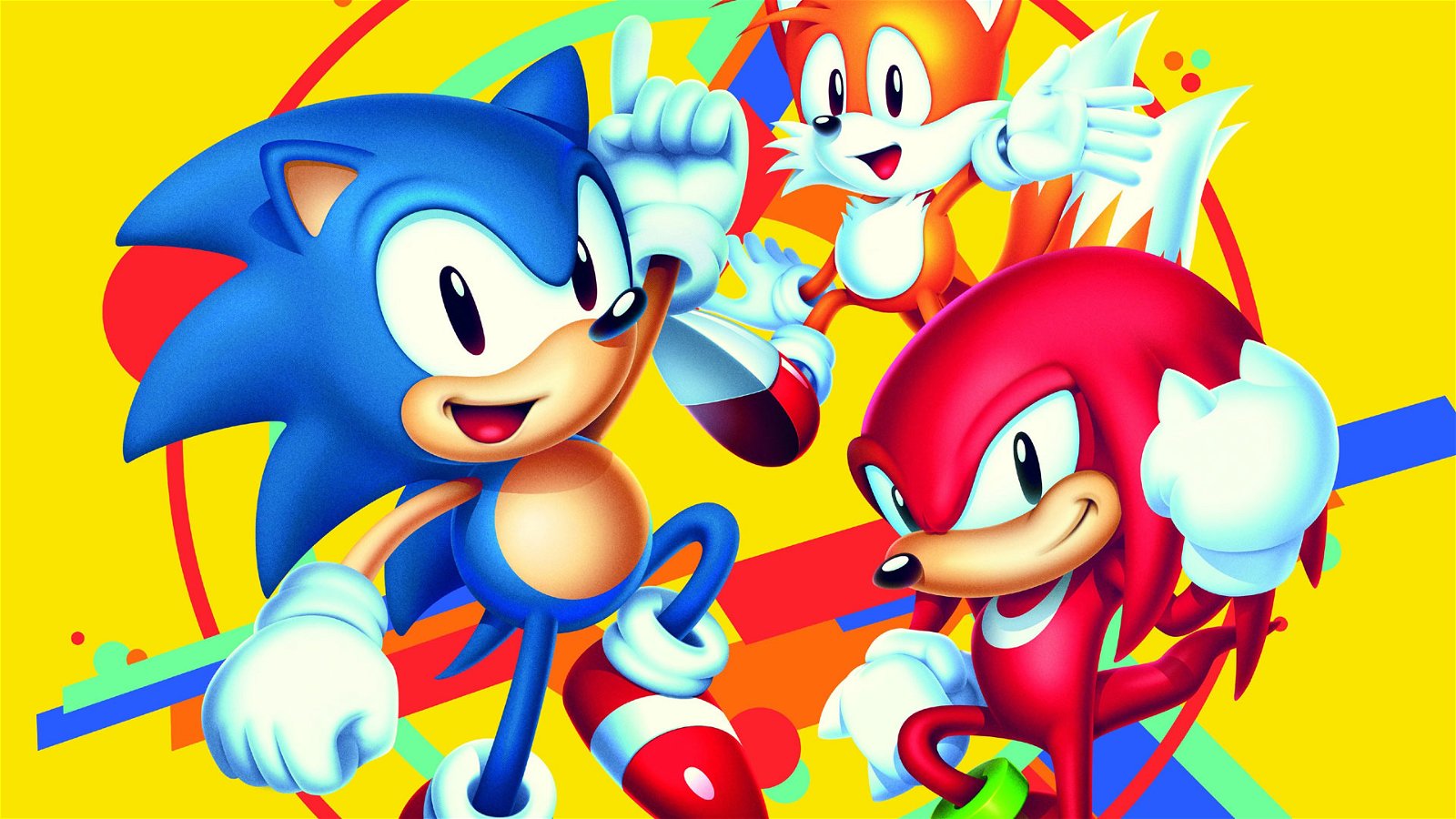 It looks like the Sonic Mania release on Windows and Steam uses Denuvo. Like many other popular PC games — the use of Denuvo has left some players upset over the fact that the title currently can only be enjoyed while connected to the internet.

Sonic Mania released on August 29, 2017, on PC. The highly anticipated title was delayed from its original release date of August 15, 2017. SEGA issued a statement regarding the delay, in which the games’ company ensured that the PC delay for Sonic Mania was due to performance issues and bugs. However, fans are now speculating that the delay may have been in order to implement Denuvo support.

Early impressions of the title on PC have been great, but the use of the anti-piracy software known as Denuvo has marred the otherwise smooth release. Players that have been having issues launching the game, were advised to turn to the official support page for Sonic Mania.

Neogaf user ‘Crimsonclaw111’ noticed an error code message suspiciously similar to what Denuvo games use when unable to connect, an excerpt of the message can be read below:

If you’ve reached this page by launching ‘Sonic Mania’, the quickest way to start the game is to copy the Response code you receive from this page into the in-game message box that brought you here, and click the “Finish” button.

Since the game’s release on Steam, SEGA has issued a statement on the games’ official Steam page, in regards to the inability to play the game offline.

“Sonic Mania is intended to be played offline, and we’re investigating reports on that.” The message was posted on Sonic Mania’s official Steam page, under a user named Sega Dev.

Interestingly, the Official Sonic the Hedgehog PR Manager, Aaron Webber took to Twitter, addressing fans to complain to SEGA directly in regards to the use of Denuvo.

File Under: Sonic the Hedgehog, Valve