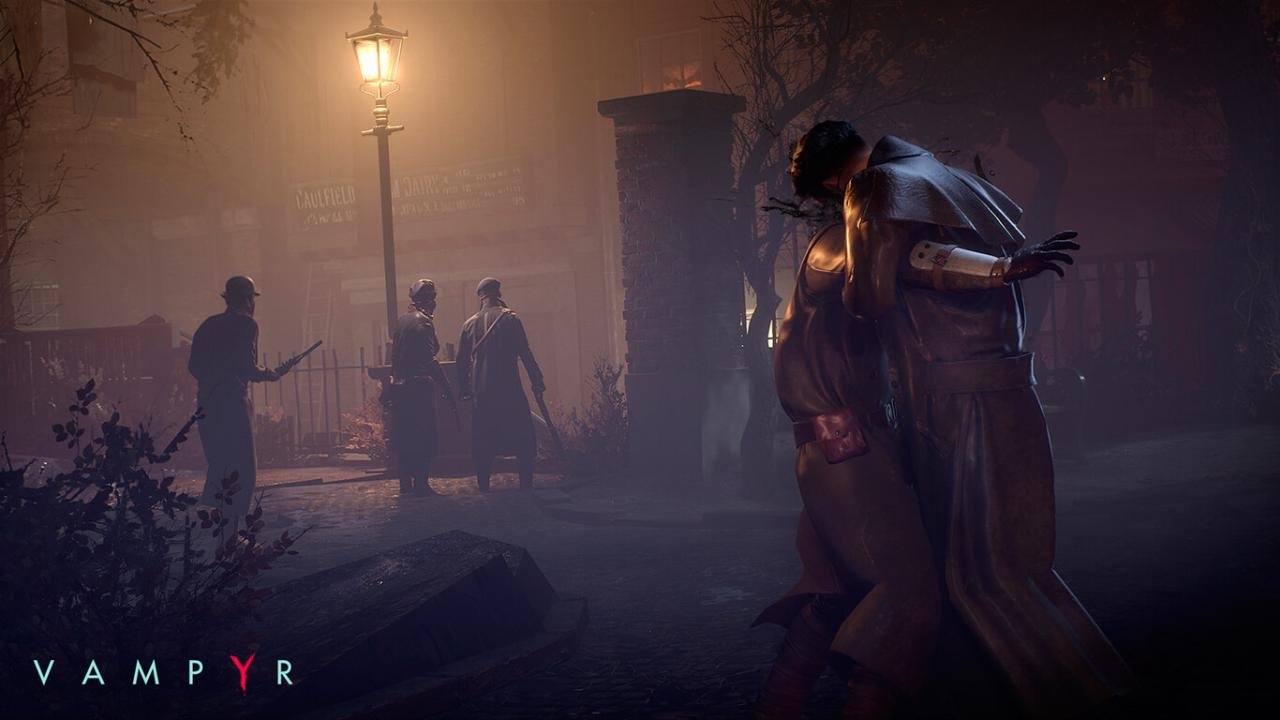 The forthcoming vampire role-playing title will see release in the Spring of 2018 instead of its original Fall 2017 window. The unforeseen delay for Vampyr is due to a technical issue that arose during the development of the game. DontNod Entertainment promises the delay will ensure that Vampyr receives the adequate development time required for balancing in addition to receiving some extra polish before it launches in 2018.

“Delaying the release of a project you hold dear is always a tough decision. However, we believe that meeting a deadline should never compromise quality.”

“We want to thank our publisher Focus Home Interactive for giving us the means and time necessary to provide players a memorable experience. Especially since so many of you are eagerly waiting for it.”

DontNod Entertainment, the developers behind the critically acclaimed title Life is Strange, first announced Vampyr back in 2015. The game will be a semi-open world roleplaying title with a focus on player interaction. Vampyr follows the exploits of a doctor-turned-vampire, who returns home just after the end of the First World War.

The game poses an interesting moral dilemma to the player, as once bitten the good doctor now has to fight back the urge to feed while maintaining his integrity as a physician. Appropriately, the game uses the tagline: “Take blood. Save a life.”

Currently, no definitive release date is available, but fans should expect Vampyr to hit store shelves sometime in the Spring of 2018. Vampyr will be available on PlayStation 4, Xbox One and Microsoft Windows PC.

Liked this article and want to read more like it? Check out  Brendan Frye’s Vampyr Preview and