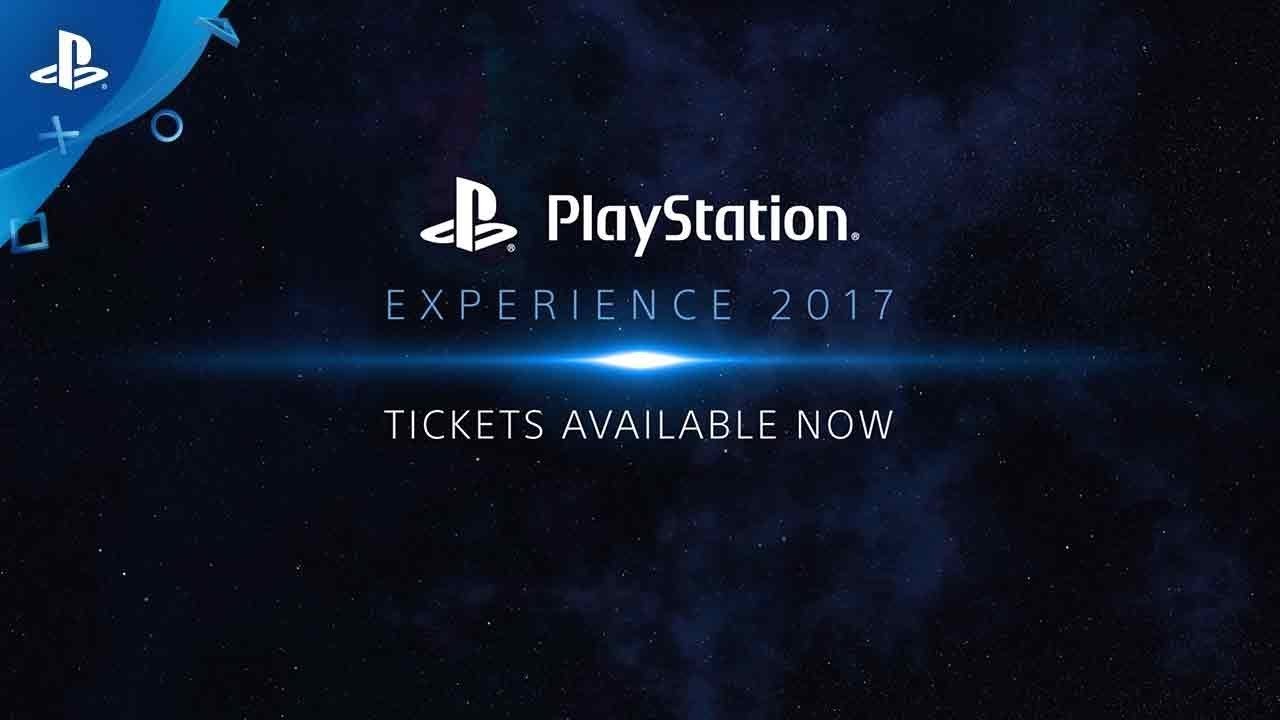 PlayStation Experience 2017 kicked off on December 8 with a stream highlighting several of Sony’s upcoming games that are set to launch in 2018. While there was little in the way of new game announcements, that doesn’t mean that Sony had nothing to reveal at the event.

Here’s a roundup of the most important news and trailers that were revealed during the PlayStation Experience 2017 stream.

Sony announced that PlayStation 1 classic MediEvil is getting a remastered version on the PlayStation 4. Details are scarce, but Sony said that more details will be coming soon.

A PS VR mode will be added to Wipeout Omega Collection in early 2018, enabling players to race in VR through every track and mode. A new cockpit view with head tracking will also be added, as well as full 3D audio.

Santa Monica Studios’ creative director Cory Barlog revealed in an interview on stage that development on God of War has entered the play testing phase, with the total gameplay time found to be between 25 and 35 hours. While there is no firm release date, God of War is expected to launch sometime in 2018.

Jupiter & Mars, an underwater adventure game, was announced for PS4 and PS VR during the show. The player will control a dolphin with enhanced echolocation powers named Jupiter, as well as her partner Mars, to solve puzzles and protect marine life from the remnants of manmade machinery around the world.

A virtual reality experience that will enable players to interact with The Last Guardian’s Trico will release on December 12 for free on the PlayStation Store. The experience will last 15-20 minutes, and does require owning The Last Guardian to play.

Liked this article and want to read more like it? Check out  Preston Dozsa’s All The Announcements And Trailers From The Game Awards 2017!