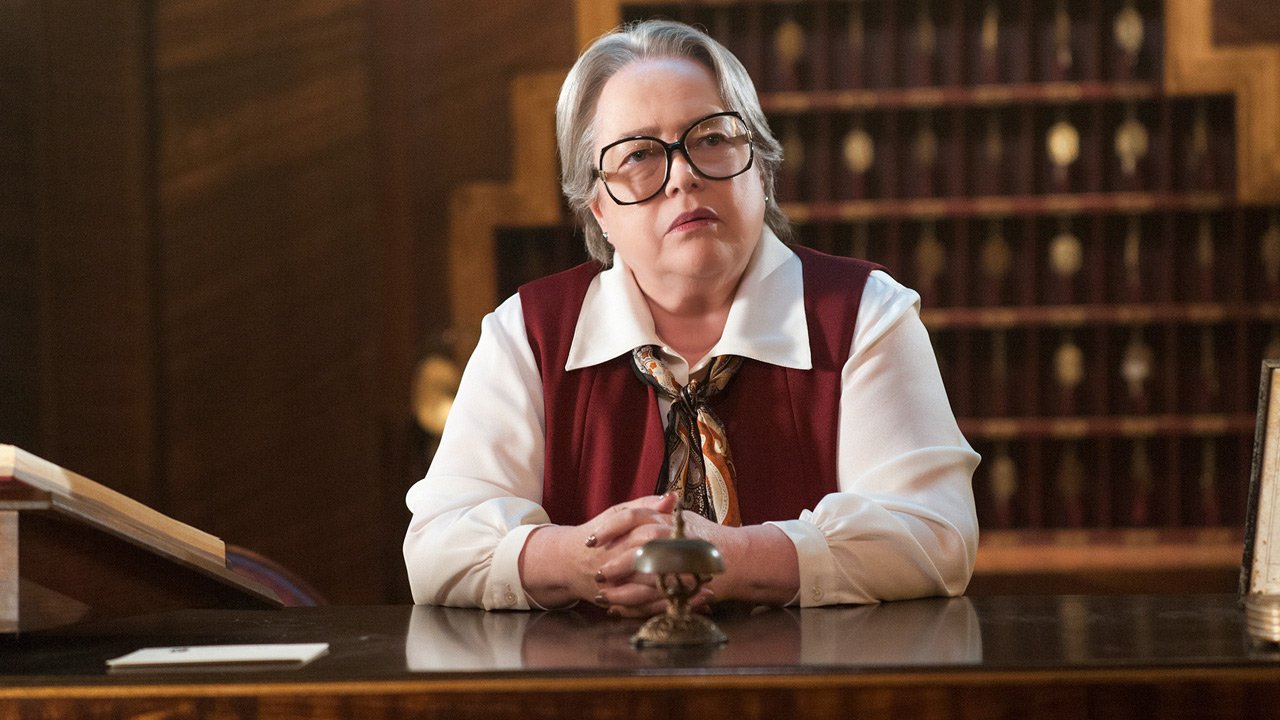 Series veteran Kathy Bates to return to American Horror Story after an absence from the previous season.

Kathy Bates, who had been involved in 4 seasons of the macabre anthology series was absent for American Horror Story Cult, due to being busy with her Netflix comedy series Disjointed, which was later cancelled after just one season.

American Horror Story co-creator Ryan Murphy made the announcement regarding Bates return. He took the time to mention that Evan Peters and Sarah Paulson would also be returning. “Kathy and Sarah Paulson have a lot of great stuff to get to do. So, with Evan Peters, the three of them are the leads this year.”

Murphy also addressed fans regarding a rumour that the latest season will will be subtitled Radio Active, “I heard about that rumour. Well, that’s based on a fact that we’ve cleared a lot of titles for that show. It’s an interesting idea. I can neither confirm nor deny,”.

No release date has been announced for the latest season of American Horror Story as of this time.