PlayStation Plus Line-Up Revealed For April 2018 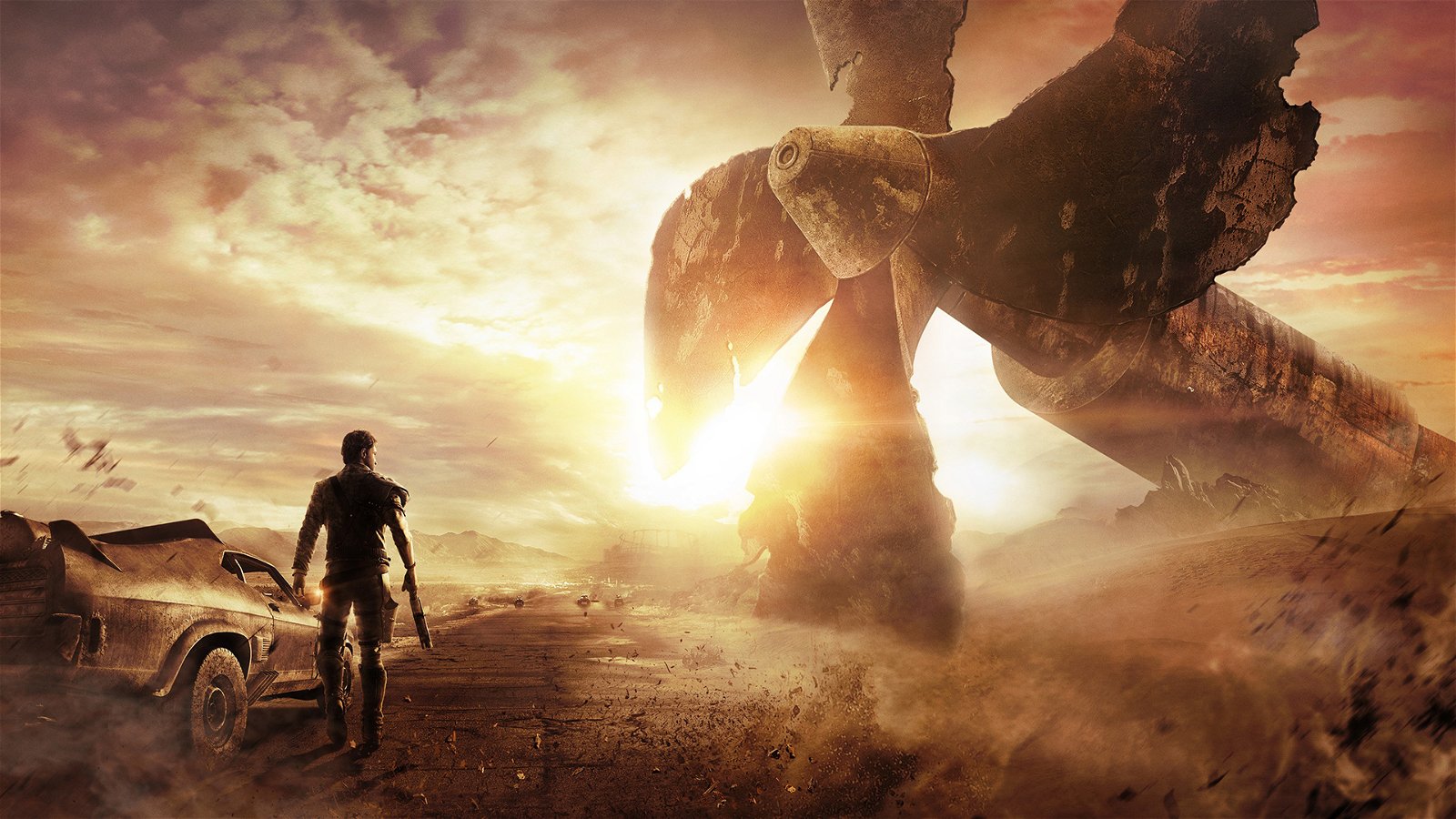 April is right around the corner, and that means a new line-up of PlayStation Plus titles.

Starting things off with Mad Max for the PlayStation 4. Mad Max puts the players into the shoes of the legendary lone survivor, in the midst of a deadly wasteland filled with all manners of nasties, including gangs, mutants and other mechanical nightmares. Mad Max is developed by Avalanche Studios, renowned for the Just Cause series of video games.

The second flagship title of the month comes in the form of Trackmania Turbo. The game gives racing fanatics an over-the-top, arcade-inspired and polished racing game experience for the PlayStation 4. Trackmania Turbo features 200 pre-built tracks, giving players the chance to refine themselves and get accustomed to the game, before heading online to create, share and race with others.

PlayStation 3 owners will receive the game, In Space We Brawl. In Space We Brawl is another arcadey, over-the-top game for this month’s PlayStation Plus line-up. The game is a twin-stick shooter, featuring up to 4-player support, including team and other various modes of play.

Finally, PlayStation 3 owners this month will receive the game, Toy home. Toy Home is a unique toy car themed racing game. As the name suggests, Toy Home features racetracks themed around bedrooms, kitchen tables, and other zany toy-themed destinations. Fans of racing games should give Toys Home a spin when it becomes available on PlayStation Plus.

The first PlayStation Vita game for April 2018 is 99 Vidas. 99 Vidas is a classic take on the even more classic Beat-em-up genre. The title features co-op and online multiplayer, meaning players will have someone to play with, and with the title coming to PlayStation Plus, the game should get a refreshed and more lively pool of online players. Fans of retro-inspired or “old” looking games will dig the aesthetics of 99 Vidas, which seem to borrow elements from Scott Pilgrim and River City Ransom (which in itself was influenced by River City).

The last PlayStation Vita title available for this month’s PlayStation Plus is the game Q*Bert Rebooted. Additionally, this game is a cross-buy title for the PlayStation 3 and PlayStation 4. As the name suggests, Q*Bert Rebooted is a refreshed or contemporary take on the iconic game, Q*Bert. The game, similarly to other reboots of classic properties such as the Pac-Man: Championship Editon series, features the ability to change the style or graphics of the game, with options ranging from a pixelated retro-look to a more clean and contemporary looking puzzle game.

Overall, April 2018 isn’t all too bad for the PlayStation Plus service, giving players an eclectic selection of titles. Longer games like Mad Max should keep subscribers with something to sink some hours into, while smaller titles such as Q*Bert Rebooted will give PlayStation owners with an easy to swallow remedy for boredom.

Liked this article and want to read more like it? Check out more from Zubi Khan, such as Games to play after watching Season 2 of Stranger Things