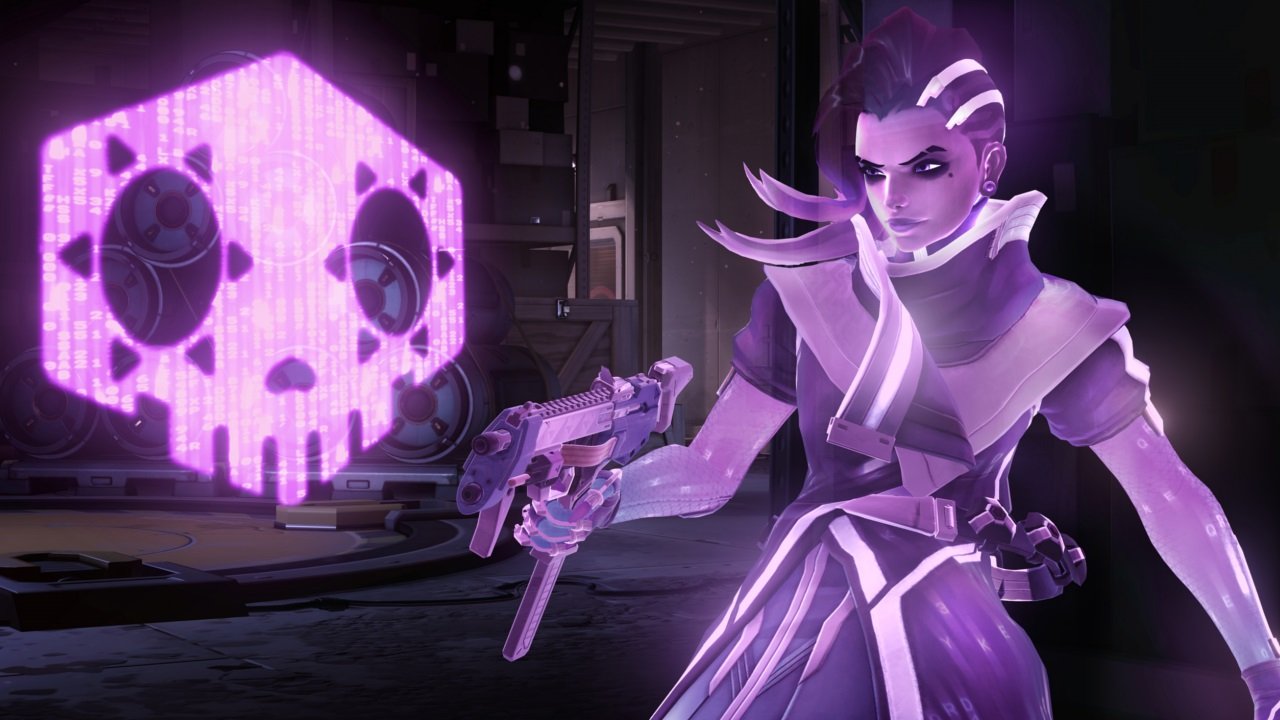 Players of Blizzard games like Overwatch and Heroes of the Storm suffered from a DDoS attack last night, which lasted until early this morning. It was an attack on network providers, which affected the connection and latency to the games.

Overwatch players got kicked out their matches, which affected their Skill Rating, while Heroes of the Storm players faced games where attacks did not land in time due to the lag.

The DDoS attacks have ended, and Blizzard’s customer service offered support on their Twitter.

We are currently monitoring a DDOS attack against network providers which is affecting latency/connections to our games.

Although the link no longer works, Blizzard does have solutions for login issues. If players cannot connect to Blizzard’s desktop app, for example, there are a few ways they can troubleshoot this.

For Windows, players can reset their network device to make sure their router isn’t flooded with data. Or, if players are using a wireless connection, they can optimize their connection. Other options include updating drivers, releasing and reviewing one’s OP along with a DNS flush. Closing all other applications may work, as well as deleting the Battlenet Tools folder, which rebuilds either corrupt or outdated files.

Here are the links that go more in-depth with the solutions: