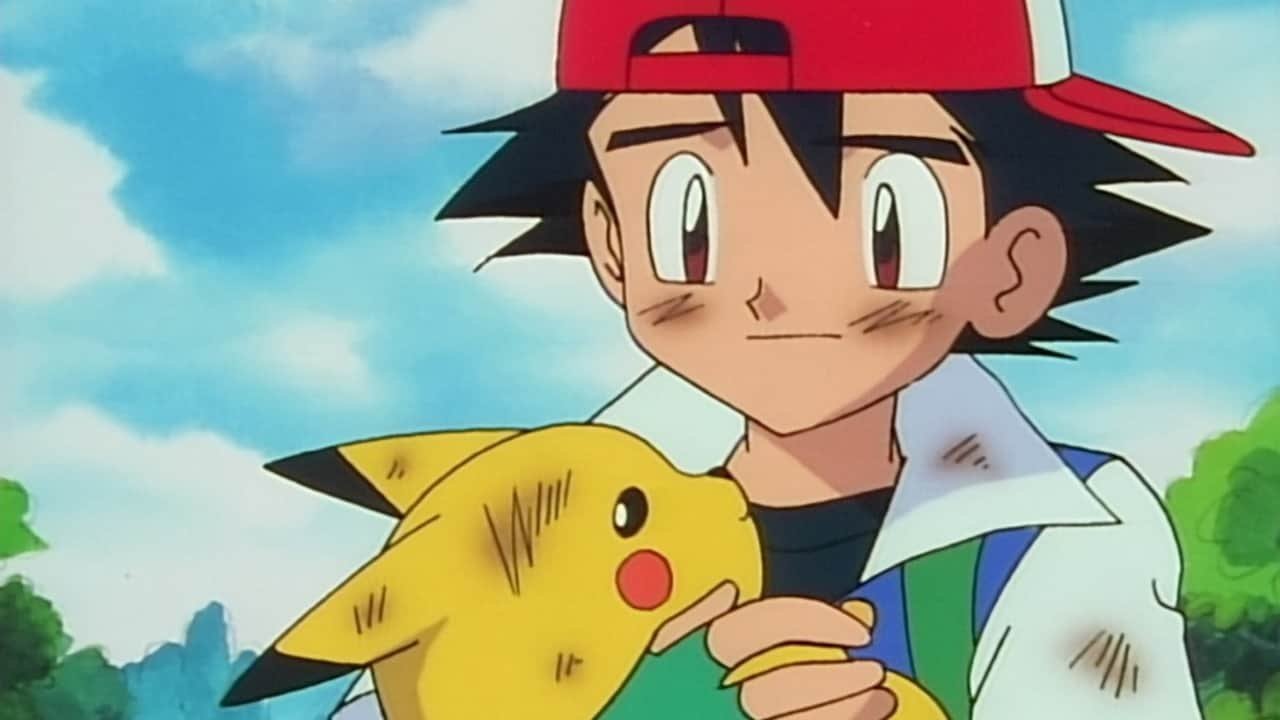 For over 20 years, the Pokémon series has capture the hearts of many — whether it’s through the anime series, movies, cards, or even the Nintendo games.

The need to catch ‘em all while journeying alongside Ash in the anime series, in particular, reminds some of the start of the new school year. Hopefully, your rival won’t tease you and say, “Smell ya later!”

Just a week before the start of a new semester, Twitch is having an epic marathon of Pokémon episodes and movies.

In addition to watching the Pokémon series on Twitch, viewers can get the Pokémon Badge Collector extension. With it, Pokémon will appear on stream, and it’s up to the viewer to catch them for points.

Today, we get eight hours of new episodes starting at 1 p.m. ET, and this schedules will continue until Thursday. On Friday and Saturday, reruns will be available to watch as well, leading up to a Sunday movie night.

Liked this article and want to read more like it? Check out Amy Chen’s Pokémon article about The Power of Us.