Chris Evans Officially Wraps Up As Captain America In Avengers 4 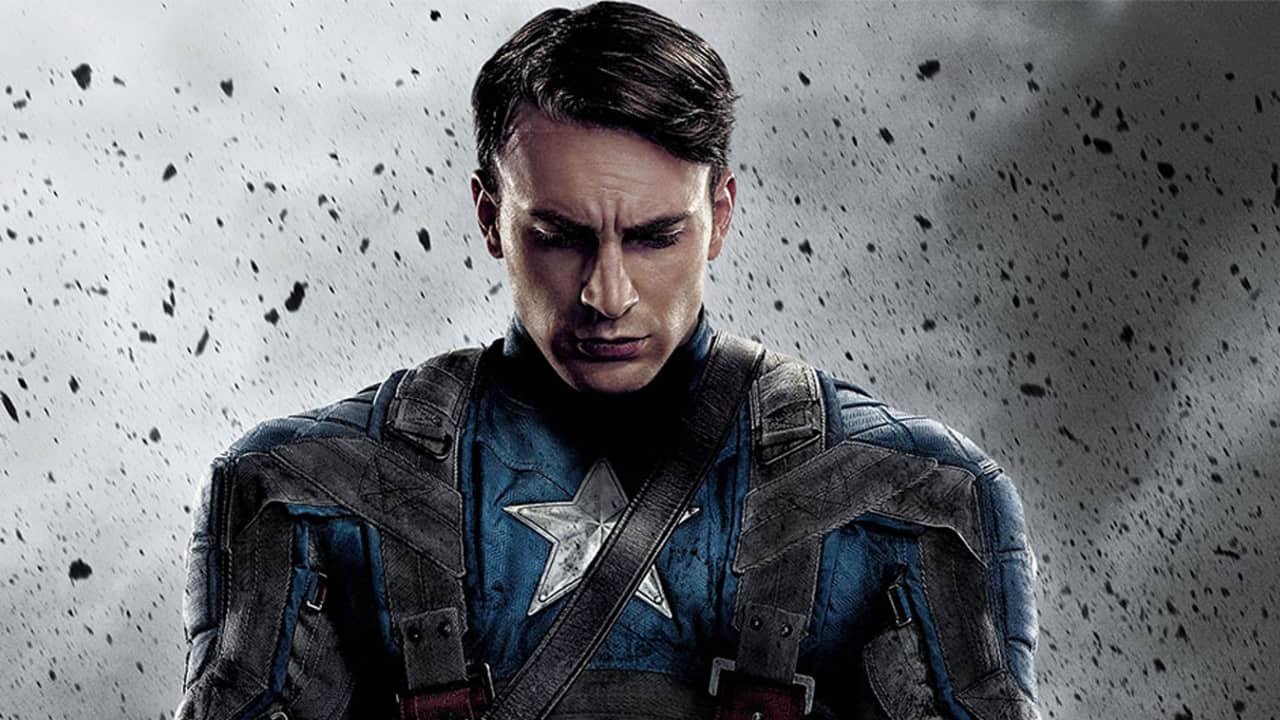 American actor Chris Evans just tweeted that he is officially wrapping up Avengers 4.

He tweeted that it was an emotional day and being able to play Captain America over the last eight years has been an honour. He is also thankful to not only the audience members but the people behind the camera and his fellow peers in front of it.

This is not a surprise for the Marvel watching community as there have been rumours for a while now that Chris Evans was on his way out as the iconic character. The directors of Avengers 3 and 4 have also previously hinted that a number of major characters will not make it out of the next Avengers film.

Chris Evans will take up the Captain America moniker one final time in Avengers 4, which is scheduled to come out on May 3, 2019. That movie will debut a couple months after another Marvel film, Captain Marvel, which is set to launch on March 8, 2019.

Liked this article and want to read more like it? Check out Phil Brown’s Captain America: Civil War movie review.