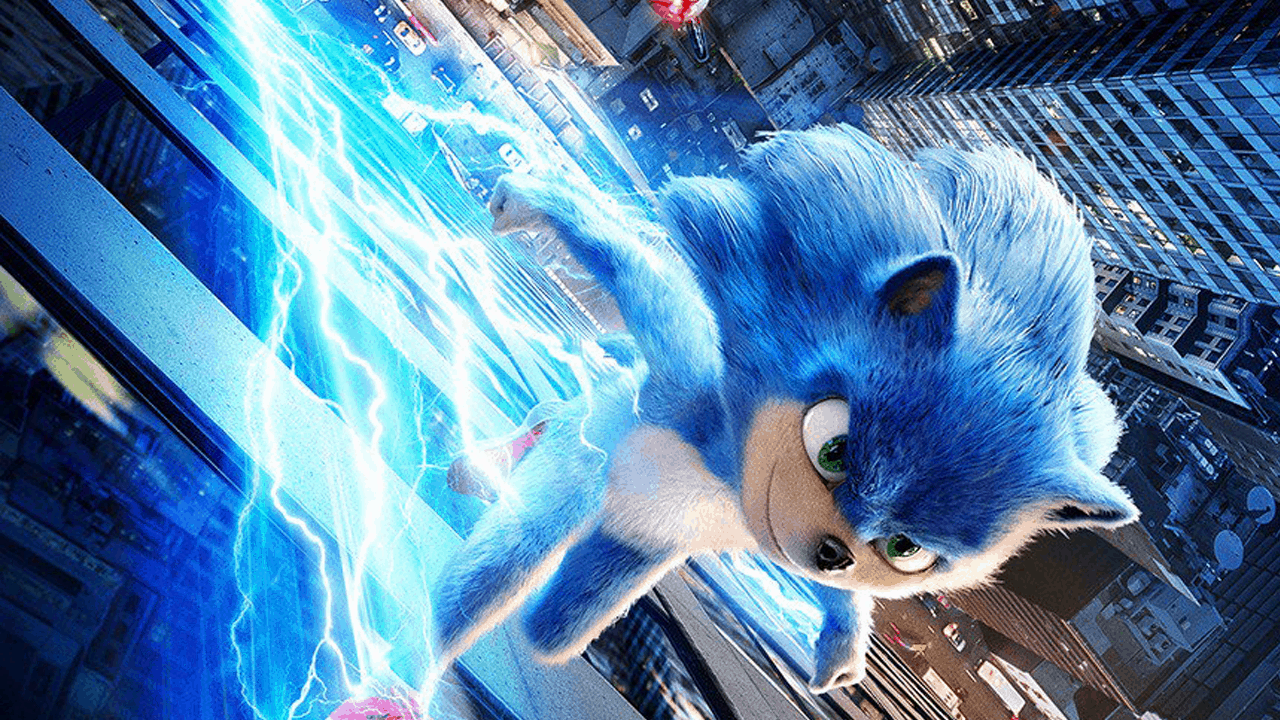 Fans (morbidly) awaiting their first extended glimpse at the Sonic the Hedgehog movie, finally got what they wanted earlier today, with Paramount dropping the trailer for the film, which can be viewed down below.

The biggest reveal in the trailer, aside from seeing the famous blue blur in action, would be finally getting to see Jim Carrey's portrayal of Dr. Robotnik or Eggman. First impressions seem to be positive, with Carrey bringing his distinct style of humour to the larger than life villain, despite his physical characteristics not resembling Eggman's iconic (and voluptuous) figure.

The Sonic the Hedgehog movie was first announced all the way back in 2013, initially under Sony Pictures, which saw a change of hands in 2017 with Paramount taking over. The design choices, specifically that of Sonic has garnered some negative buzz from fans, including series creator Yuji Naka. Sonic the Hedgehog will race towards the silver screen come this November.

File Under: Sega, Sonic the Hedgehog
More From CGMagazine