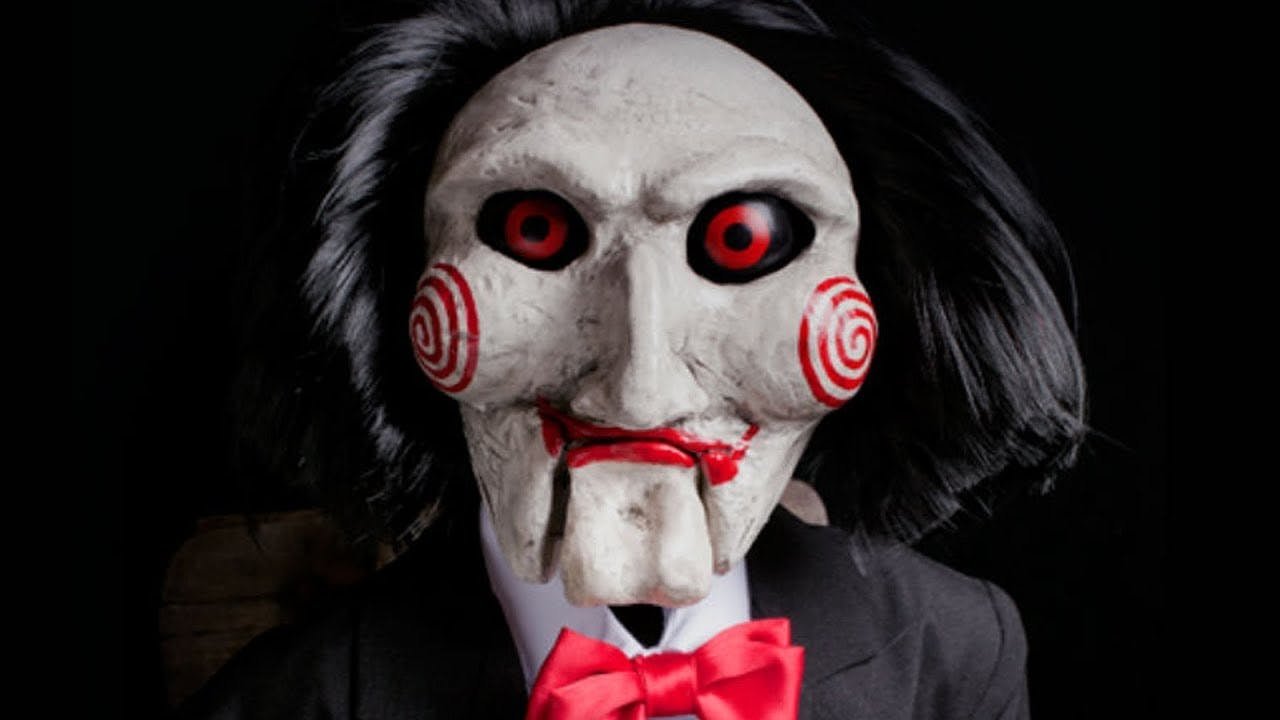 A couple of days ago, we reported that the new SAW would bring on Chris Rock and Samuel L. Jackson, and it has now begun filming.

Darren Lynn Bousman’s currently untitled reboot has also brought on Max Minghella and Marisol Nichols as cast members, and Rock helped pen the script. Further details on it are still scarce, but we have a clapboard photo from Instagram that provides some interesting information.

With the enigmatic tagline “And so it begins…#saw”, the clapboard has the words “The Organ Donor” scrawled on it in a bloody font. This isn’t confirmation of the movie’s name, but it is a decent working title for fans to latch onto.

The SAW reboot is expected to hit theatres on October 23rd, 2020. Once again, more news is sure to drop in the coming year, so we’ll keep you updated.