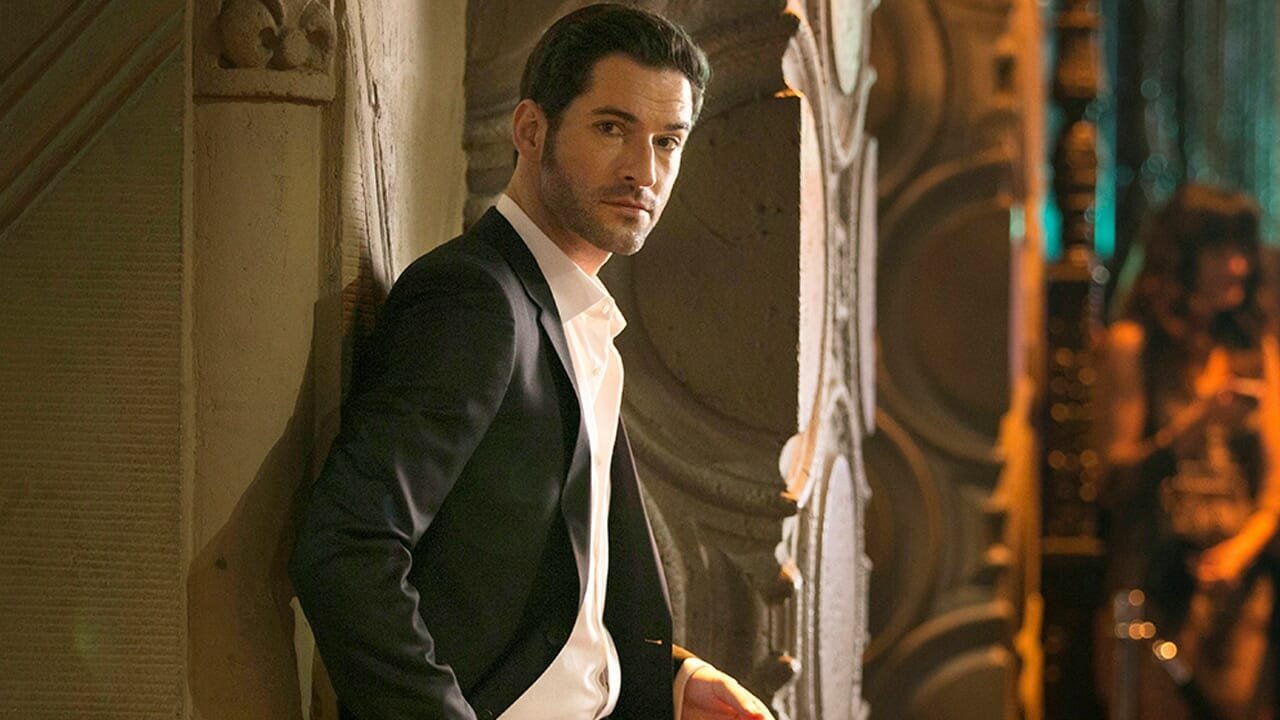 Netflix announced today that it will increase the number of episodes for the fifth and final season of Lucifer from 10 to 16.

The show Lucifer is an adaptation of Neil Gaiman’s The Sandman spinoff Lucifer, featuring the titular character (Tom Ellis) running a club and palling it up with fellow lead Detective Chloe Decker (Lauren German). Netflix picked up this fan-favorite series after it was unexpectedly cancelled on Fox after the third season, and released the news of the last season’s extension via Twitter this morning.

Netflix has not explained the reasoning behind the extension, and the date for the final season has not yet been released. Regardless, the show Lucifer will be returning at some point in the future.