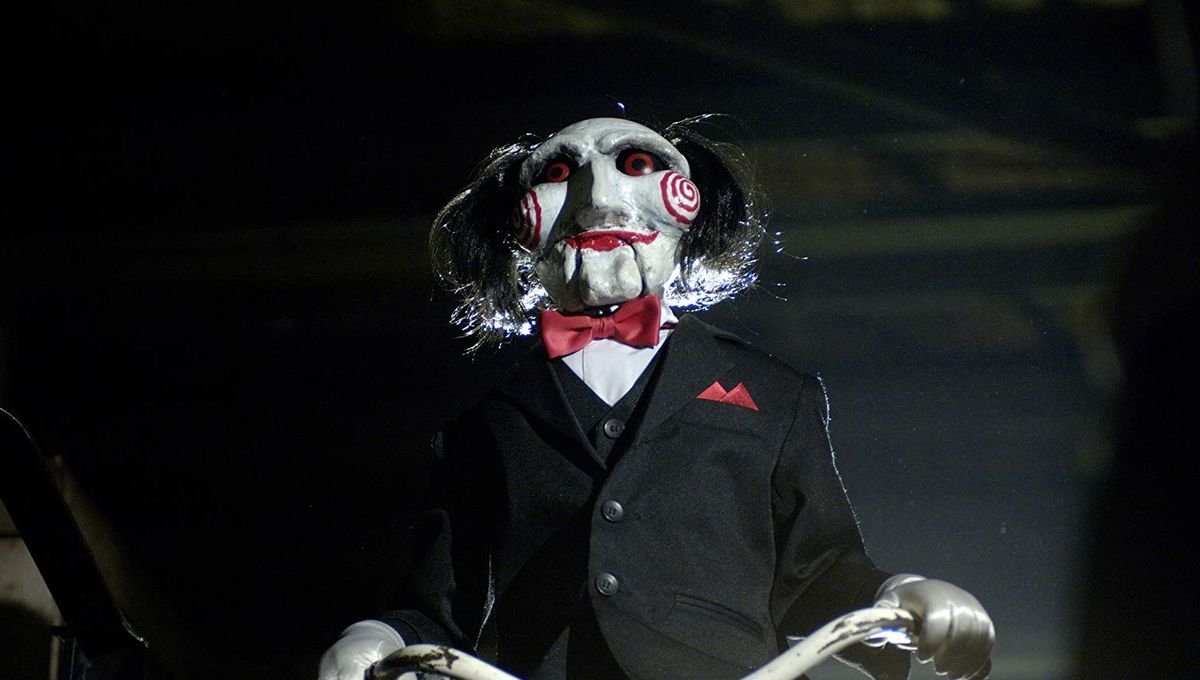 Chris Rock’s Saw reboot, set to be released in May 2020, has finished filming according to its director in an Instagram post.

The reboot appeared suddenly a few months ago, as it was an idea pitched by Chris Rock for him to produce and star in. Along the way, superstar Samuel L. Jackson was also announced to star in the film along with Max Minghella (The Handmaid’s Tale) and Marisol Nichols (Riverdale).

Nothing is known about the plot of the film so far, other than it seems to be a reboot instead of another entry in the franchise. Saw began in 2004 with the film of the same name, and ended with Jigsaw in 2017 after a seven-year hiatus following the previous film. Chris Rock’s Saw will be the ninth film in the franchise.

Jigsaw screenwriters Pete Goldfinger and Josh Stolberg penned the screenplay from an idea pitched by Rock. Darren Lynn Bousman (Saw II, III and IV) will be directing, and is the source of many of the preview pictures we have so far.

Bousman’s announcement post came with a picture of him against a mysterious blood-splattered green screen, which raises more questions than answers. We’ll be able to unravel the mystery in the coming months as the Saw reboot gears up for release in May 2020.