Microsoft Will No Longer Include Gaming Revenue In Earnings Reports 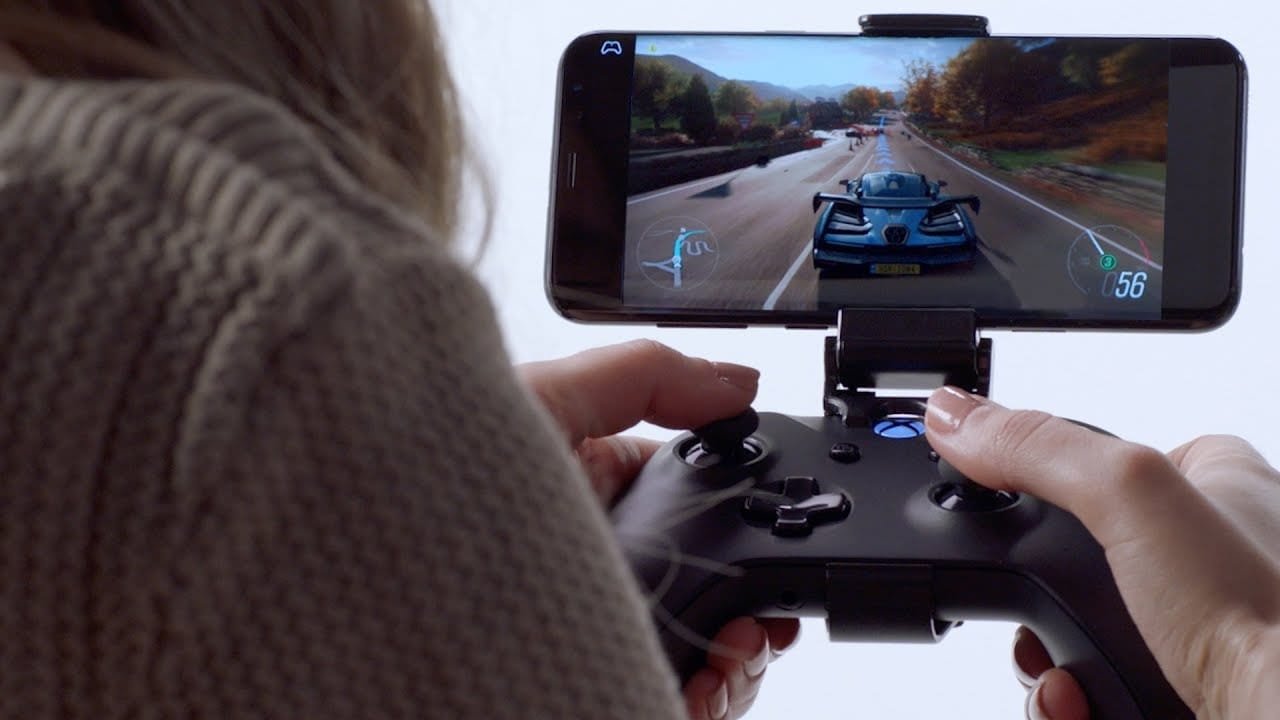 In an investor update, Microsoft revealed that it will no longer include Gaming Revenue or Xbox Live Monthly Users in its earnings reports.

It will keep Gaming Revenue in its SEC filings, but the company’s financial focus has shifted elsewhere. Instead, Microsoft is reporting “Xbox Content & Services Revenue Growth,” which includes subscriptions & cloud revenue. You can read the update yourself here.

While this does continue the industry’s unfortunate trend towards not publicly releasing their sales and earnings (which I continue to think of as shady and misguided), there is a logic to this instance. It shows an obvious shift towards Xbox Game Pass & xCloud, which Microsoft has committed to in a big way over the past couple years and has arguably made the Xbox One a much more valuable purchase in the process. One could even say that they are the current industry leaders of subscription-based gaming services. Still, actual game sales aren’t going away, and are going to become more pronounced once the next generation of consoles hit – which we’re barely going to get any data on, as per the trend I mentioned above.

Whatever the Project Scarlett is will be revealed in the coming year, and Microsoft has made sweeping, well-regarded changes to their Xbox Game Pass structure and content offering. It’s not entirely clear yet what the xCloud will do or how well it will do it, but we won’t have to wait long to hear about that either. It’s a time of change for Microsoft, and they are clearly shifting their priorities to what they deem important – even if that leaves us armchair analysts with nothing of substance.