The Future of Xbox 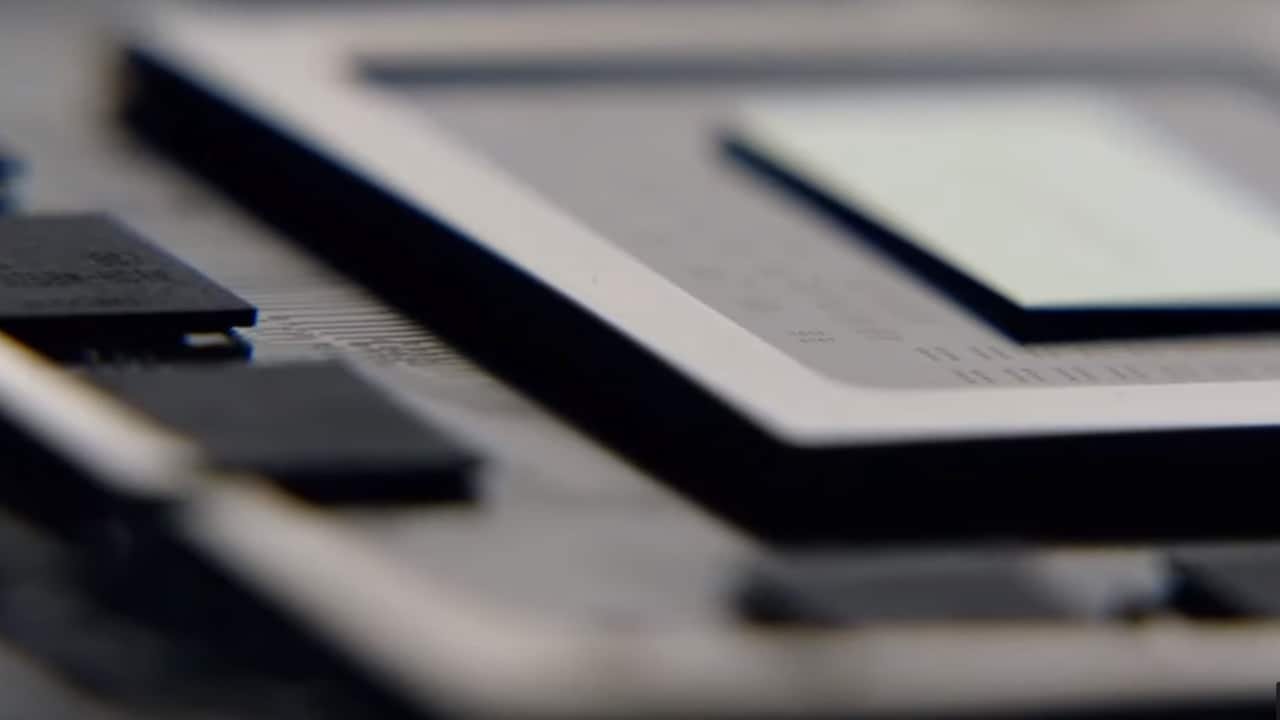 The next generation of consoles is coming, and Microsoft has taken the initiative in leading the charge with their Xbox Scarlett project — set for release next year.

E3 2019 proved to be a wealth of information in regards to the future of the Xbox brand, with Microsoft’s Phil Spencer dropping a new, sneak peek trailer at the internals that will fuel the next generation of Xbox consoles.

At its core, Xbox Scarlett will feature AMD’s latest and greatest, Ryzen-based chipset, specifically, the third generation Zen 2 architecture, along with Radeon’s Navi based series of GPUs. In keeping with Microsoft’s tradition of offering different SKUs, it is rumoured that Xbox Scarlett will launch in two variants: An entry-level unit codenamed Lockhart and a higher end, Xbox One X successor, known as Anaconda. Xbox Scarlett promises to deliver a significant upgrade over the Xbox One X, and not merely due to more powerful hardware but also, due to not being limited by older, legacy hardware — which is the case for the One X which still has to take into account base Xbox One hardware, a console that launched all the way back in 2013.

In terms of launch titles, Microsoft is making sure players will have at least one, substantial game to enjoy, that being Halo Infinite, a cross-generation title for both Xbox One and Scarlett. Additionally, in true Xbox fashion, Microsoft promises that Xbox Scarlett will feature backwards compatibility, giving players an impressive three console generations worth of content to enjoy on the latest Xbox platform. It should be noted, that is is still too early to tell if backwards compatibility will be available during launch, and to what extent but it is nice to see that the feature will indeed be included.

Graphic fidelity will see a leap, especially in regards to lighting, thanks to specially designed hardware that employs native ray tracing capabilities — giving games a level of realistic lightning that is reminiscent of computer-animated feature films.

The Power of the Cloud

In addition to powerful hardware pumping the next generation of graphics, Microsoft will also be upping the ante in terms of their cloud gaming offerings. E3 2019 saw the renowned company demo their Project X Cloud technology. X Cloud promises to give players instant access to their Xbox games, regardless of platform, similarly to concepts such as Google Stadia and PlayStation Now. Both existing Xbox One consoles and Scarlett models can be used as personal servers, allowing players to stream their games remotely, even when away from their favourite console.

In terms of availability and pricing, Microsoft has stated that Xbox Scarlett will launch sometime in the Holiday season of 2020. Currently, Xbox One X consoles can be had for $500.99 CAD, with Xbox One S consoles priced at around half that, at $239.99 CAD — it will be interesting to see if whether or not Xbox Scarlett goes past the $500 price point set by the currently, most powerful console available.