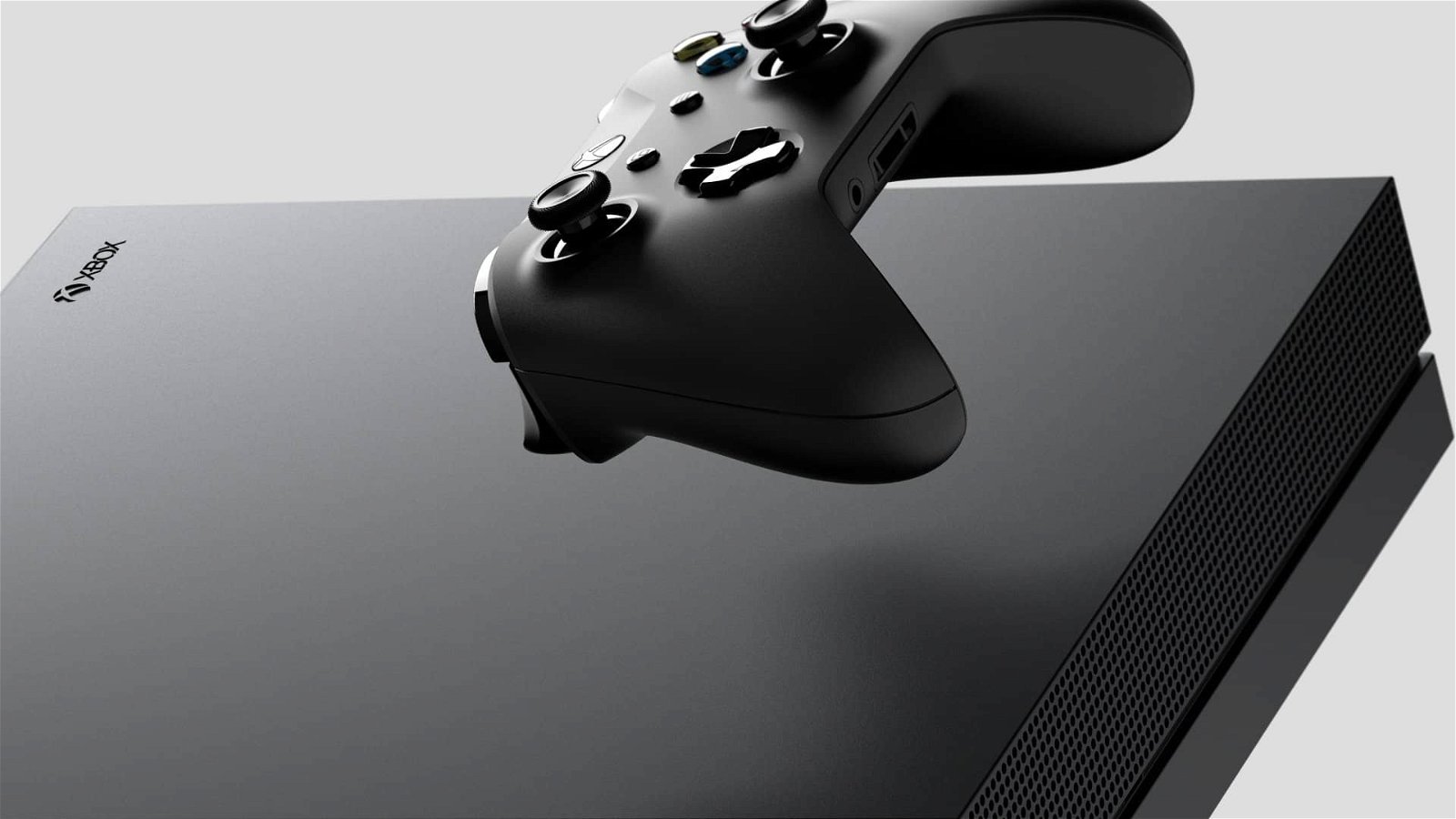 As we reach the end of 2018, not only do we say goodbye to an event-packed year, but we welcome what may be the last year of the current console generation. As technology advances, so to do the current generation of consoles, and Microsoft may have just given us a peak and the of the Xbox Brand.

In an article written by Windows Central, multiple theories are discussed, ranging from the recent reveal of the Cloud X project – a handheld approach to Xbox gaming – and Microsoft’s GameCore service, a platform that makes it easier to develop games that work seemingness across the Microsoft family of products, but two rumours peak interest, the Xbox Anaconda, and Xbox Lockhart.

Schemed for a potential 2020 holiday release, Xbox Anaconda aims to be a more powerful successor to the current Xbox One S, a simple, beautifully designed product that packs all the essential gaming features that the casual gamer might want.

Xbox Lockhart on the other aims to continue the power-hungry legacy set by the Xbox One X, featuring a more gaming-centric design, alongside pro-oriented features ranging from a potential increase in SSD Storage and support for more impressive graphics.

More interestingly however, according to this post, the Xbox family will continue its backwards compatibility, now offering support for Xbox One games as well. Perhaps even more impressively, the article also rumours that Microsoft will implement a new digital conversion system, allowing disks to be converted into storable form- thus eliminating the need for physical media.

All in all, it seems as if Microsoft will continue its emphasis in providing not only a variety of options but features that push gaming towards a more coherent relationship with other developing technologies, making the Xbox Lockhart and Anaconda two reveals that are very much worth looking forward to needless of your console of choice.

Microsoft has recently made major steps to improve their first party lineup, acquiring a number of studios including Ninja Theory, Playground Games, Undead Labs, Compulsion Games, and Obsidian known for the critically acclaimed Fallout: New Vegas. While no news has been released on what these studios are currently working on, if Microsoft is pushing forward with a new console generation, it stands to reason some of their efforts will be directed towards games on that platform.