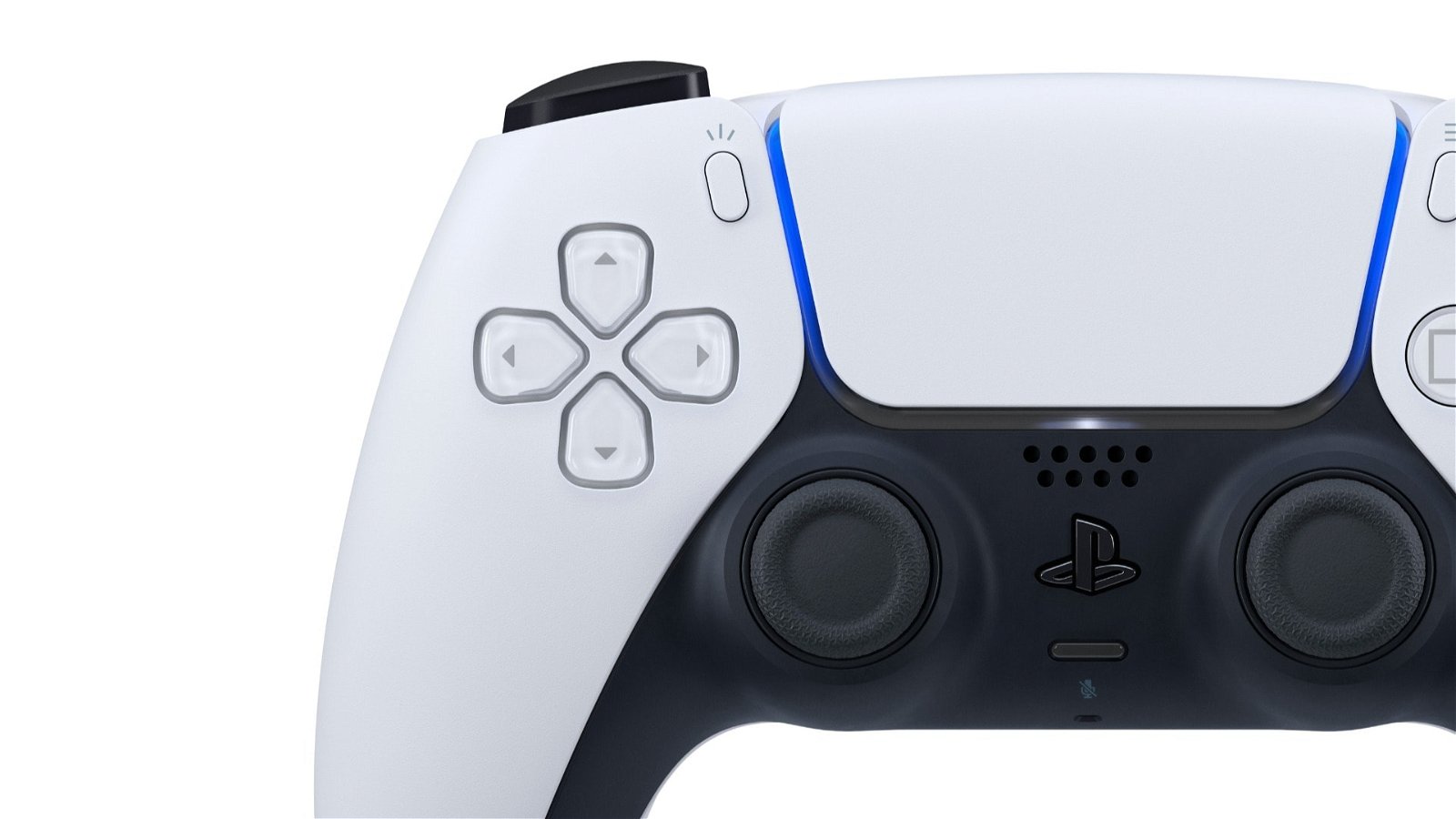 Sony is remaining confident over their release date for the PlayStation 5 as their latest financial earnings meeting keeps its launch within 2020.

Its document outlined plans for production of PS5 consoles during COVID-19 while accounting for over 110 million PS4 systems sold up to the end of the fiscal year on March 31, 2020. The notes also mention the upcoming next-generation system still moving forward for a release, despite staff and production workers facing setbacks from worldwide safety measures.

“Development is progressing with the launch of the console scheduled for the 2020 holiday season,” the document wrote. “At this point in time major problems have not arisen in the game software development pipeline for Sony’s own first-party studios or its partners’ studios.”

No official reveals have been shown for the PlayStation 5 yet. The system was confirmed to exist by Sony in a technical presentation by Mark Cerny earlier in March 2020 while its controller was shown shortly after. The system continues to approach its launch date worldwide sometime during Holiday 2020, as Microsoft’s Xbox Series X is also planned to go on sale around the same time.