The Gaming Industry Speaks Out Against Racism 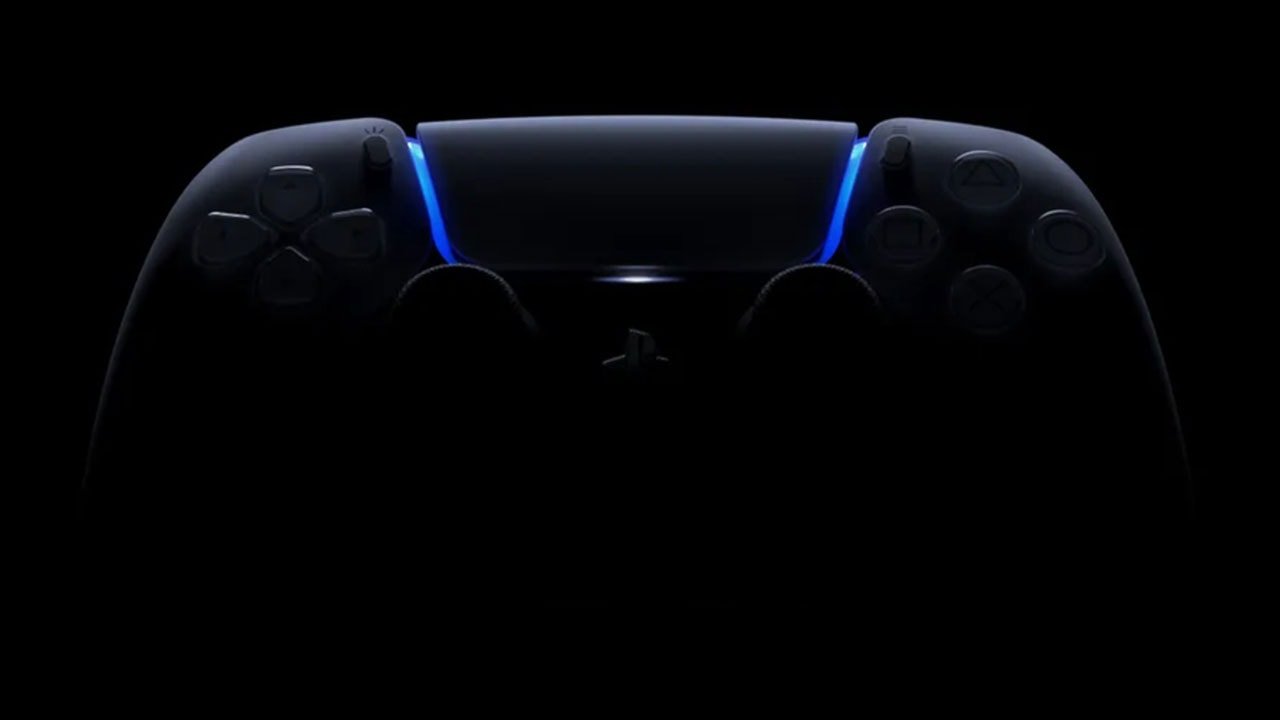 Sony has put their PlayStation 5 games reveal event on hold in response to the worldwide Black Lives Matter movement while standing in solidarity against racism.

In a tweet, the company hoped "more important voices to be heard," as holding the event on June 4 would interrupt ongoing discussions around George Floyd's death and protests across North America. Fans and other industry figures applauded Sony's decision, with Summer Game Fest host Geoff Keighley stating "Sony has made the right call here."

The anticipated event is expected to reveal more details into Sony's next generation console while showcasing its games in development. It would also tease new projects from studios creating future titles for the upcoming system. So far, its hardware specifications and controller were officially revealed while the full console is still under wraps.

Other game studios including Riot Games and Naughty Dog expressed their solidarity with others in holding authorities accountable for the murder of 46-year-old George Floyd, who was confirmed to have died through asphyxiation after an officer knelt on top of his neck.

"Silence is not an option," wrote Valorant and League of Legends developer Riot Games. "Now is the time to unite through our skills, talents and time in the most impactful ways possible. Our communities of colour deserve more. Black lives matter."

The tragedy resulted in the Black Lives Matter discussion becoming a critical topic while opening an effort to stop police killings of black individuals. A number of riots have also started in Minneapolis, where Floyd was killed while other U.S. states have joined the movements.

The riots have also resulted in tense clashes with police while videos from protesters have sparked discussions across social media. Videos of arrests also complicate accountability for authorities, shown using tear gas and excessive force on protesters. Companies have also taken part in condemning anti-black racism, adding to the rallying cry for change around the world.

Sony's PS5 event has been postponed until further notice from the company, while the games industry continues to speak out against racism and police brutality. 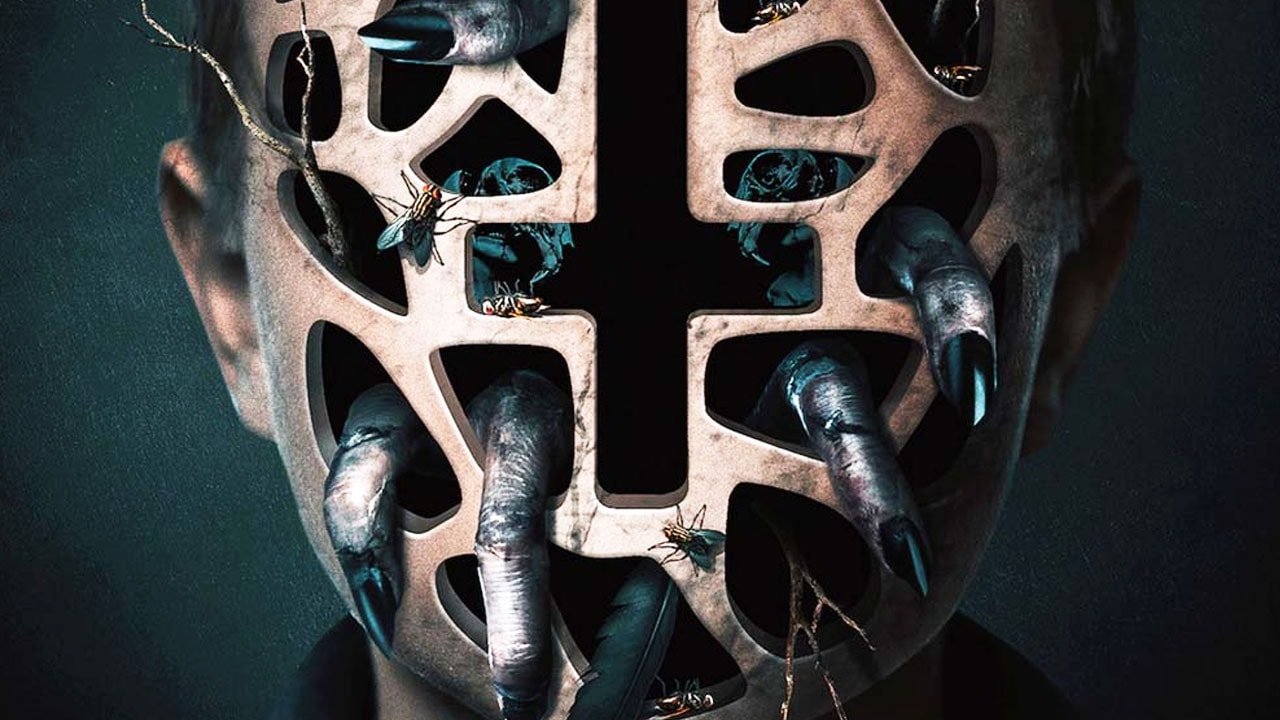 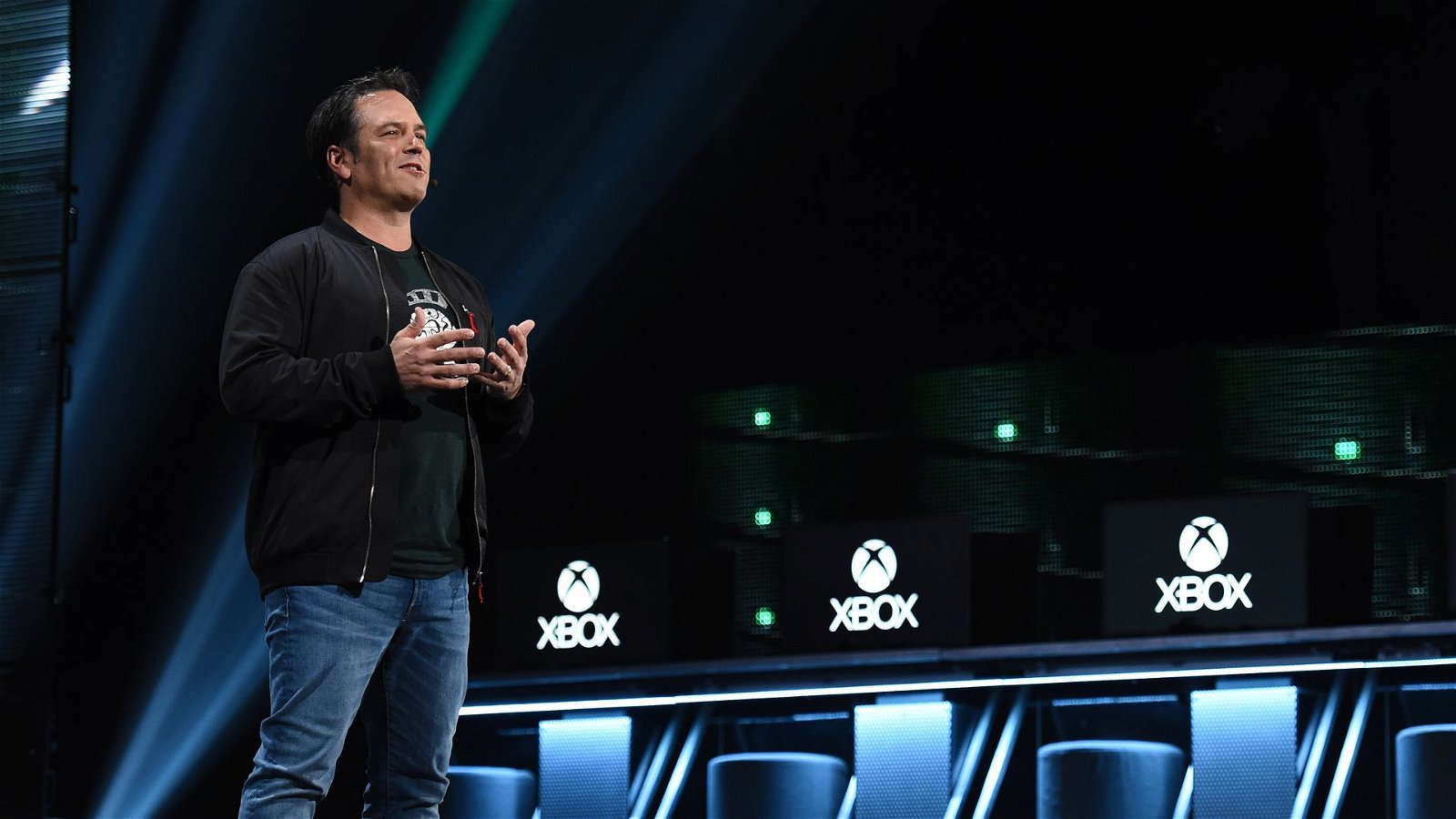 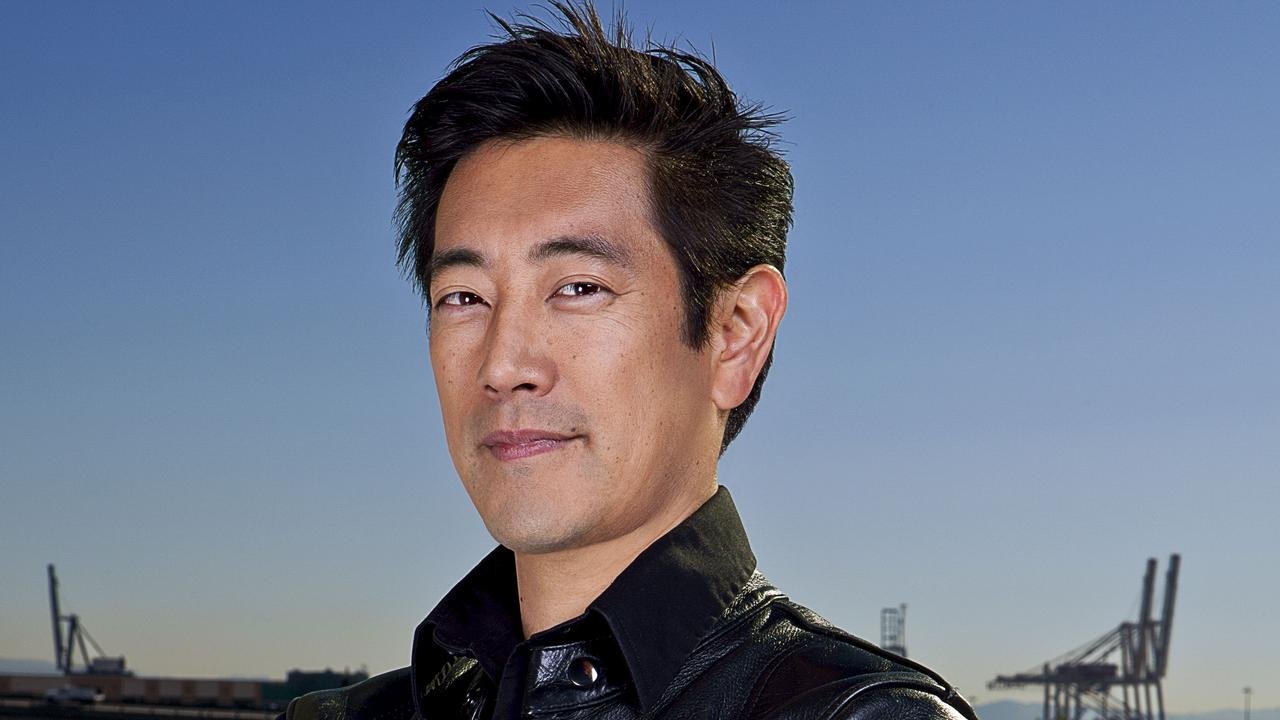