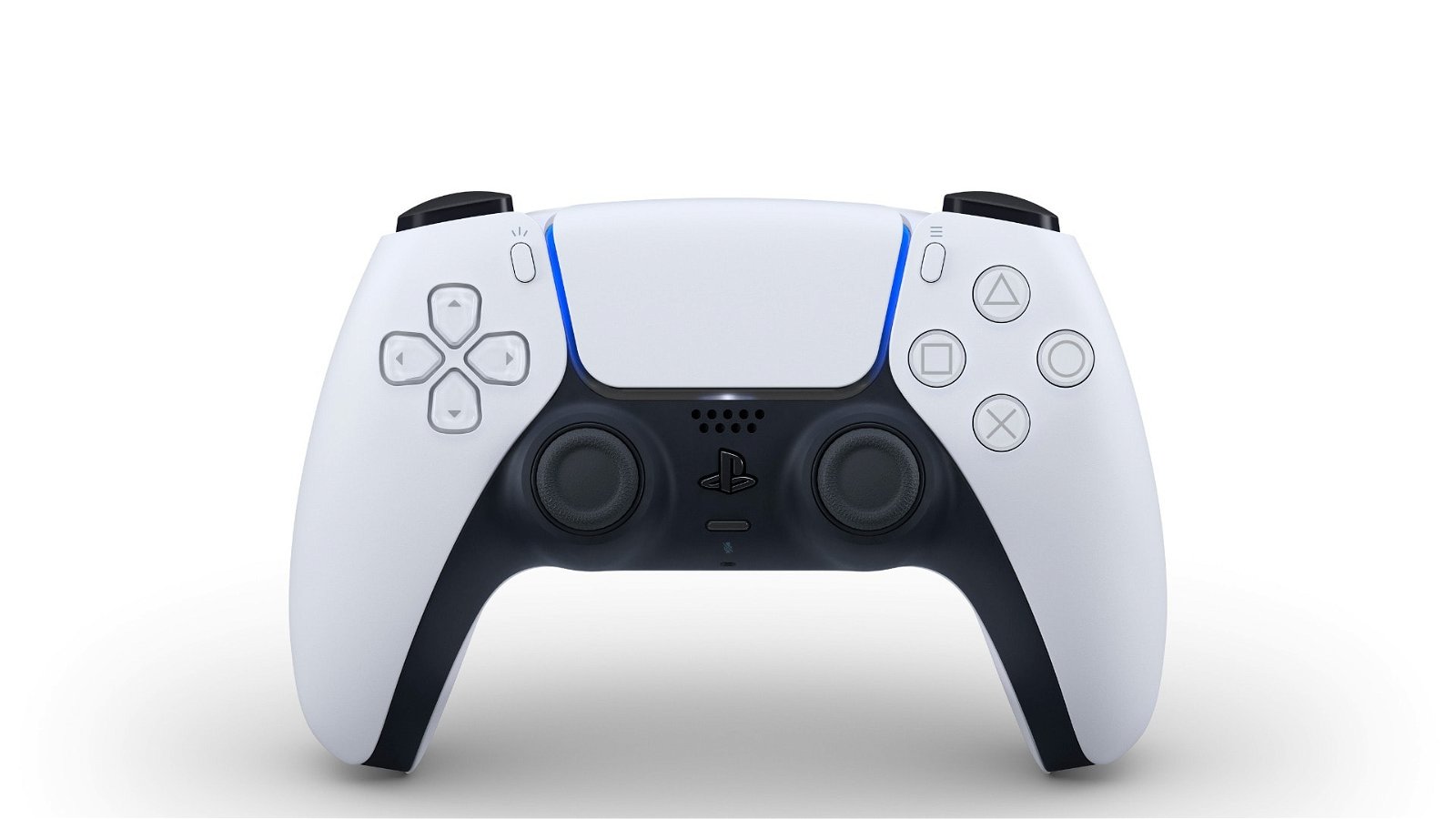 Sony will have a limited number of PlayStation 5 units for its launch, according to a report from Bloomberg. The limited production run is allegedly due to a hefty price tag of around $499 to $549 US, courtesy of the PS5’s powerful technical specs.

The report suggests Sony will ship 5 to 6 million PS5 units in its launch year. For comparison, the PS4 launched in 2013 at $399—which was $100 less than its competitor, the Xbox One—and shipped 7.5 million units in the first half of its fiscal launch year.

While Covid-19—the pandemic that has indefinitely shuttered nearly all nonessential businesses worldwide—was not mentioned as a reason for the limited launch production, the report suggests that Sony’s promotional plans for the PS5 have been effected by the global event.

Sony did not respond to requests for comment at time of publication.

While the console itself has yet to be unveiled, Sony has confirmed that the PS5 will ship with an 8-core processor, ray-tracing capable graphics units, and, most notably, an SSD storage unit, which would suggest exponentially faster load times in modern games.

Last week, Sony unveiled the PS5’s controller, the DualSense, which will come with a built-in microphone, a touchpad much like the PS4’s DualShock 4, and adaptive triggers with rumble.

In many ways, Sony’s messaging around the PS5 has been muddled. While it has confirmed backward compatibility for “an overwhelming majority” of the PS4’s library of games, it has not made clear if peripherals and controllers will share this cross-compatibility, or which games would be launching with the new console. Meanwhile, Xbox has made its message on cross-compatibility very clear for the Xbox Series X. And with the uncertainty and stand-still brought on by the global Covid-19 pandemic, it may be safe to expect a slimmer launch-lineup than those of previous console launches (aside from any backwards compatible games).