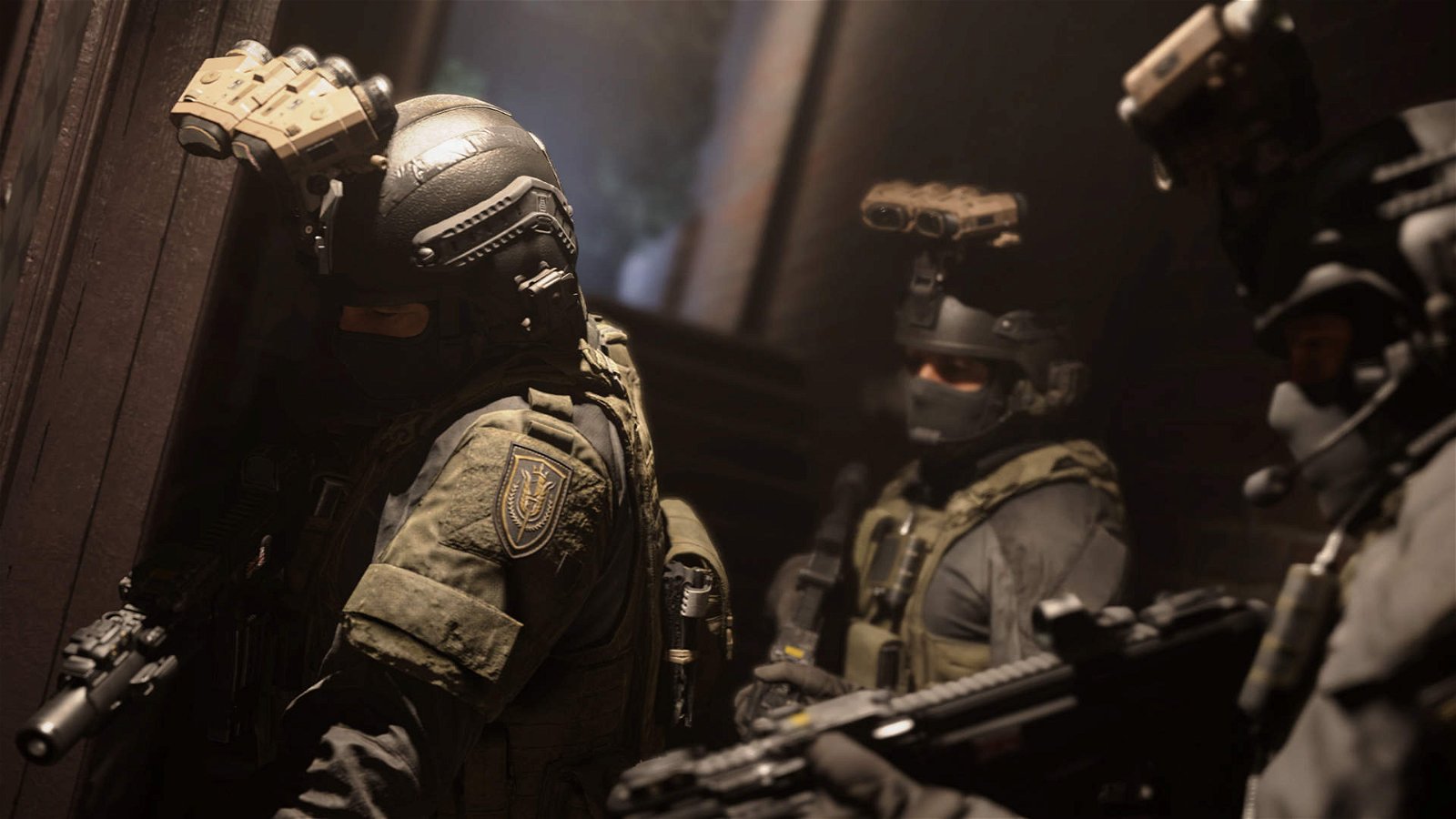 Call of Duty Modern Warfare developer Infinity Ward announced they would be doing more to remove racist content on their servers, citing the amount of hateful ID and comments found along its multiplayer modes.

In a tweet, the developers also stated there is no place for racism online while continuing to ban players for violating their policies. "This is an effort we began at launch and we need to do a better job," the tweet wrote, adding it issues thousands of bans daily.

Its list of new measures, from adding more ID scanners to reporting tools hope to give players more ways to hold others accountable for racist remarks or personalized names. These also include clan tags and emblems which could be offensive.

The statement from developers come as other teams speak out against racism, following the death of 46-year-old George Floyd who was killed by police officers on May 25, 2020. Infinity Ward also announced their new content for Modern Warfare, Warzone and Call of Duty Mobile were being delayed to let others grow discussions for change and equality.

"Right now it's time for those speaking up for equality, justice and change to be seen and heard," the game's official Twitter wrote on June 1.

Infinity Ward then apologized to players who've witnessed or were subject to racism from other players while promising to make Modern Warfare and future Call of Duty titles safe and inclusive. 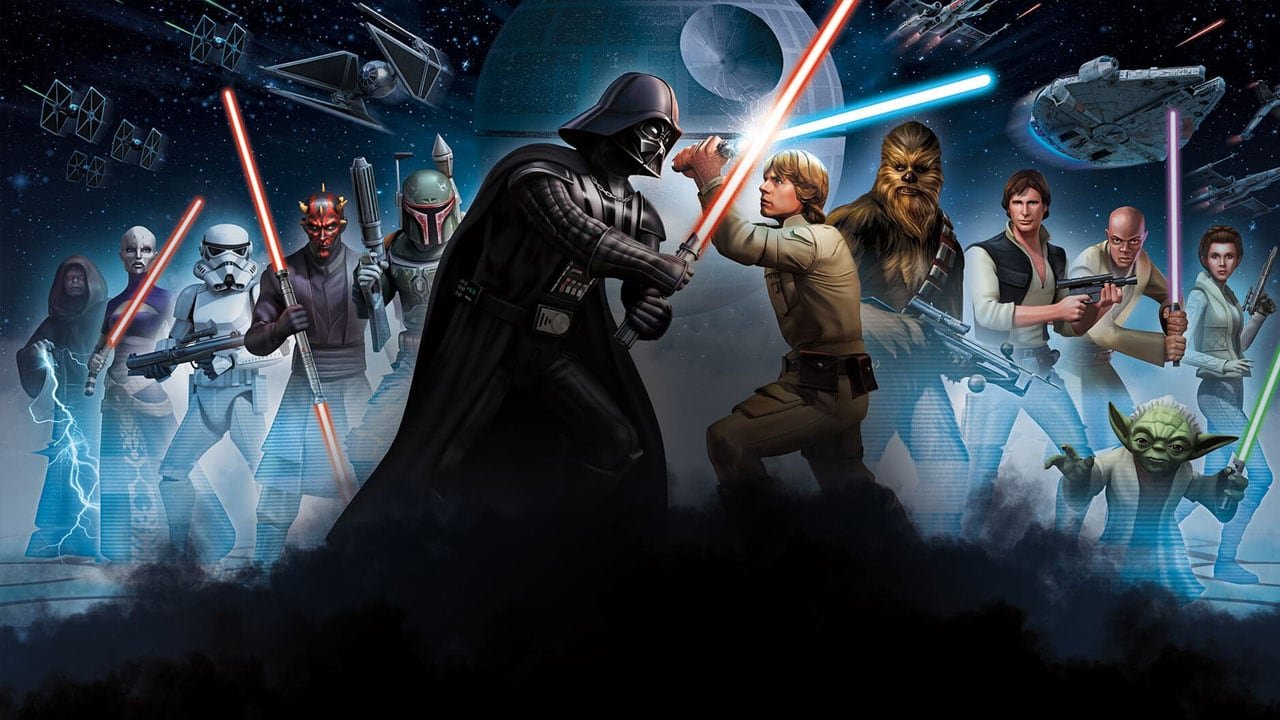 A Star Wars Itinerary for Enjoying May The Fourth All Week 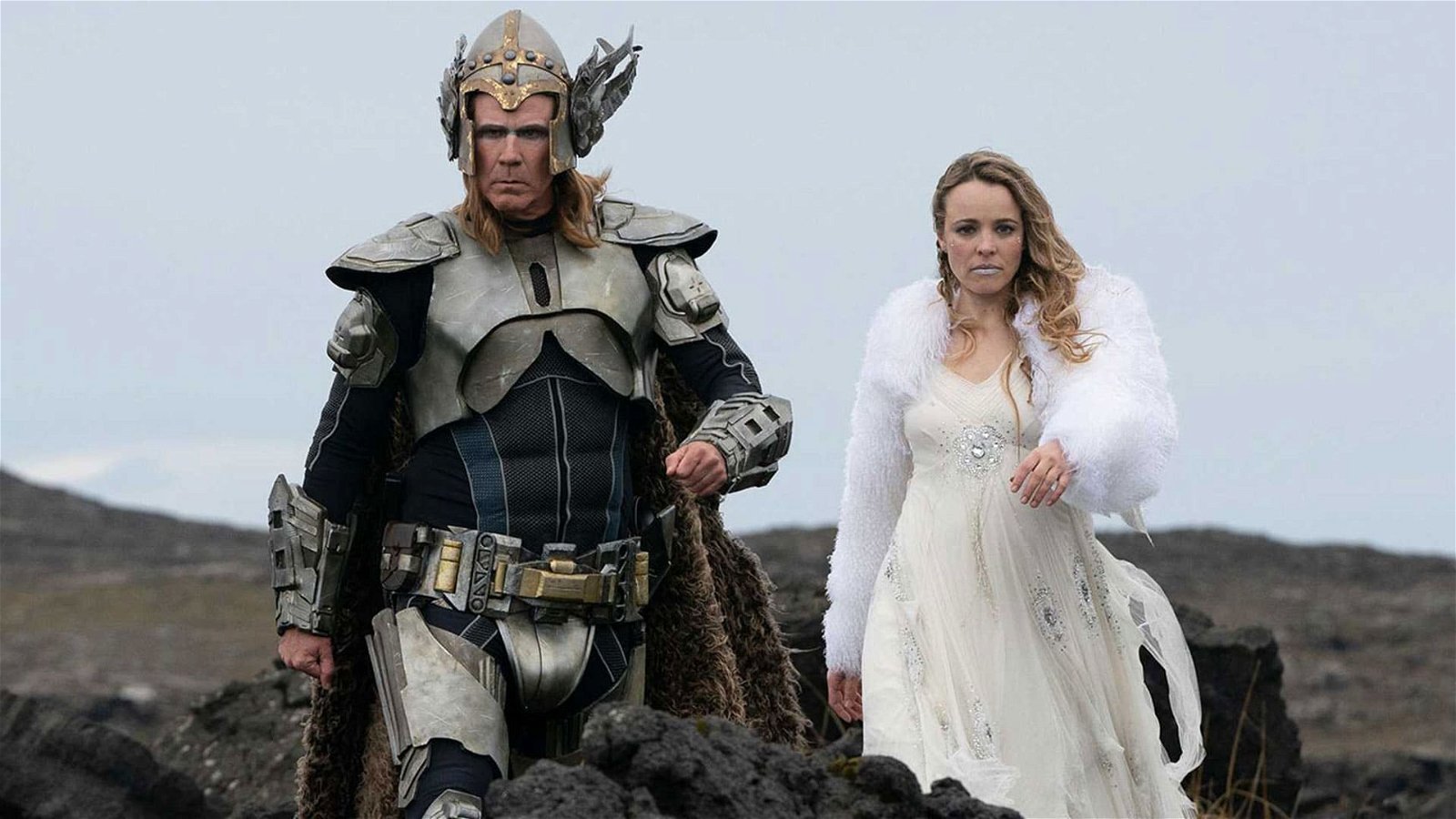 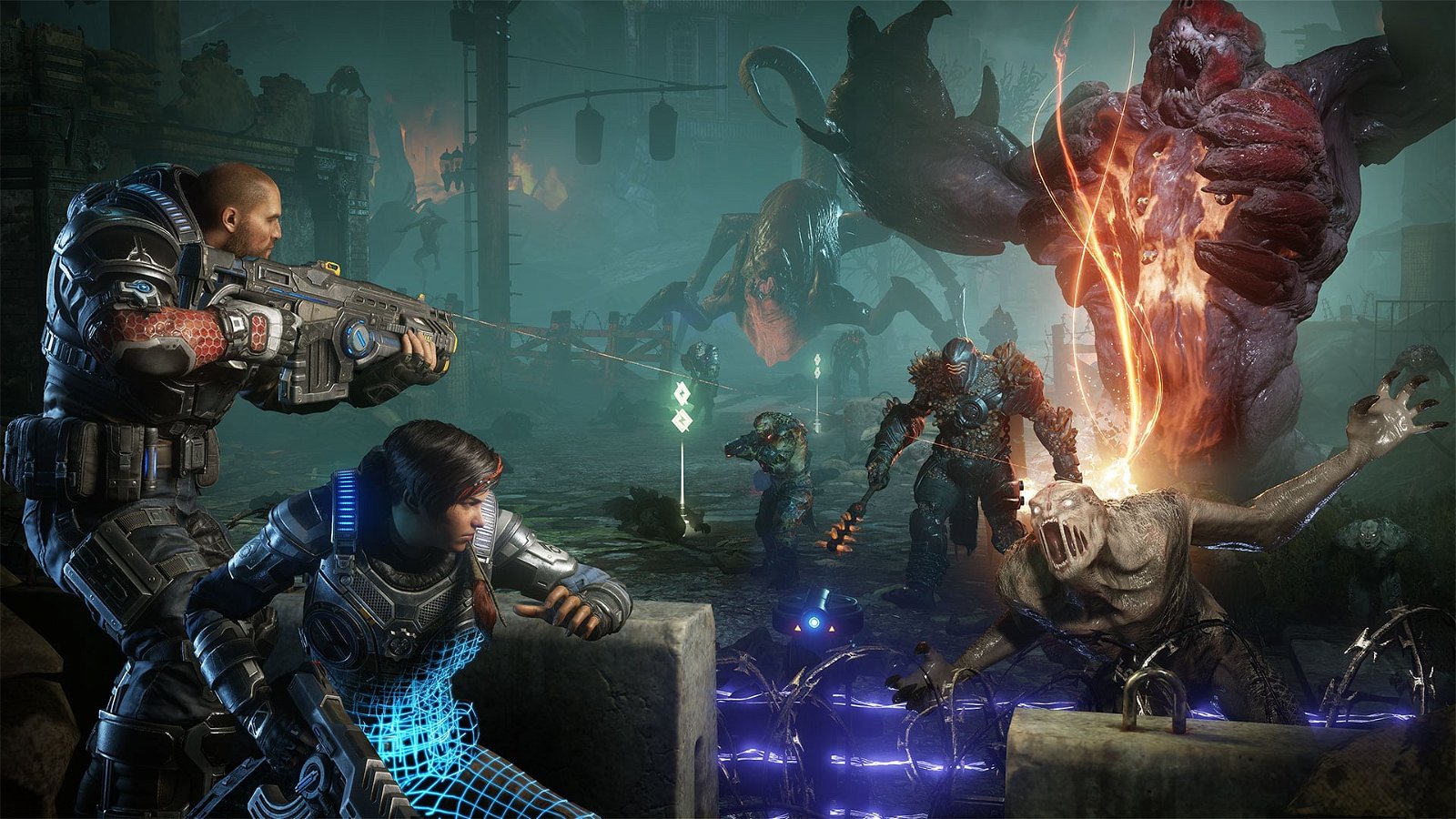 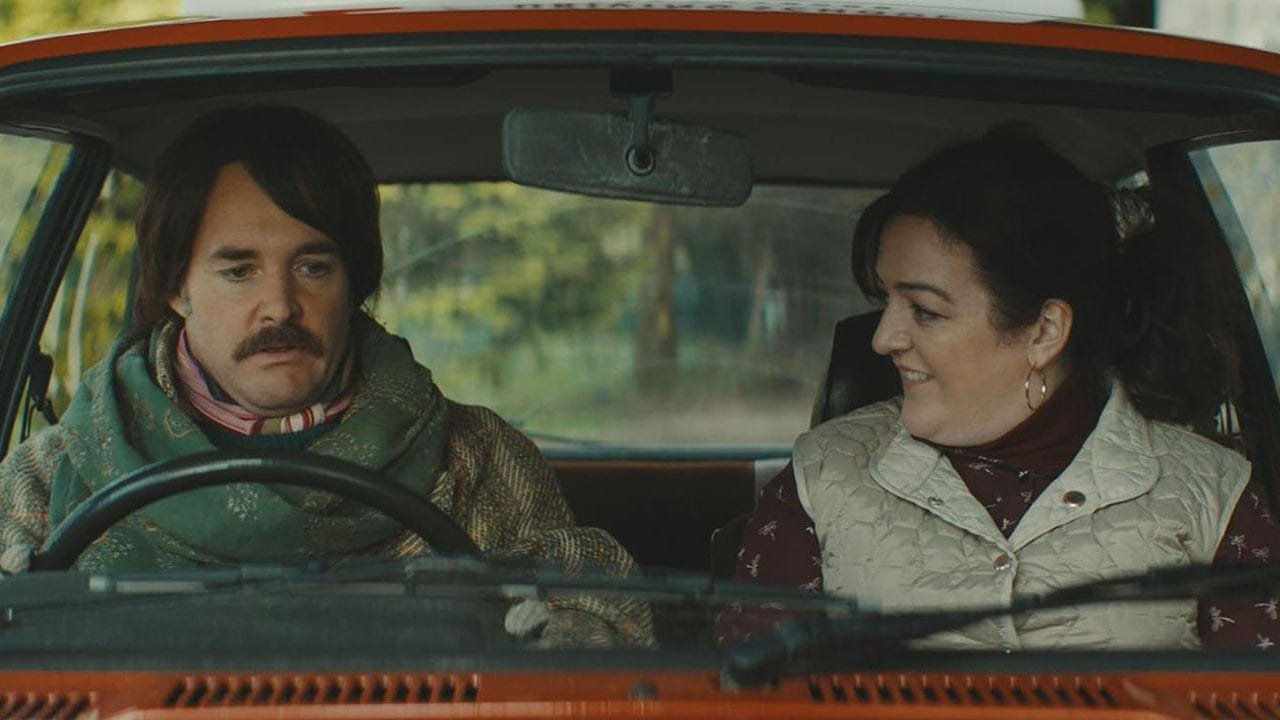