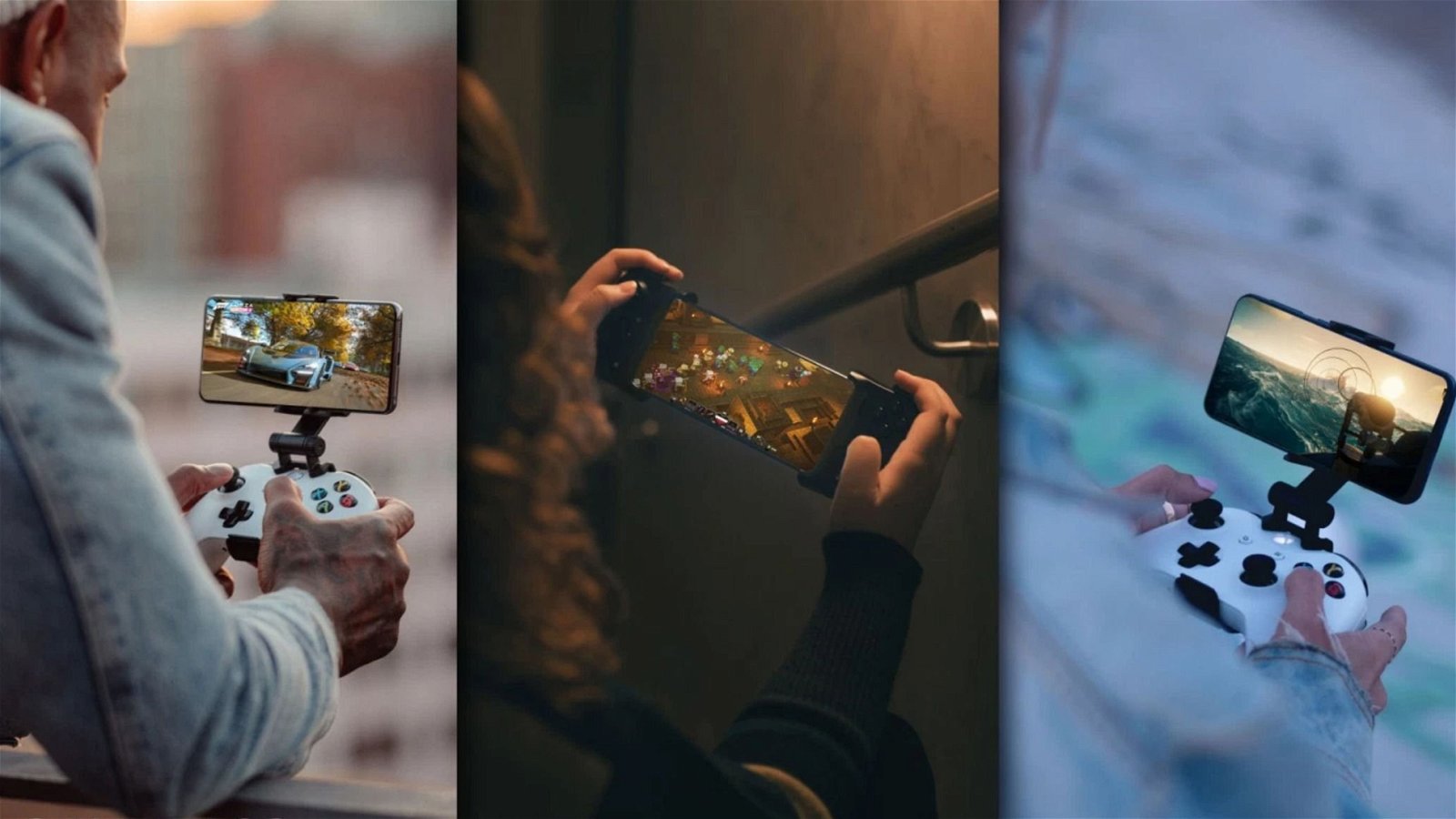 Xbox is making its latest move on Android devices starting on September 15, 2020 following an announcement to expand cloud gaming services to mobile.

According to Project xCloud VP Kareem Choudhry in a post, the technology will let players access over 100 Xbox One games at launch. Through its Game Pass service, Android users can subscribe to the Ultimate membership and play full-fledged titles on the go.

Of course, the Game Pass’ integration with Android phones means compatible devices will essentially turn into portable Xbox One systems, with a possibility of next generation Series X games being accessible in the future. Exclusives including Gears 5, Destiny 2 and Minecraft Dungeons are also readily available to play on phones at launch.

Over 100 games are expected to come to Android devices and tablets, including Sea of Thieves, Halo: The Master Chief Collection, Halo 5: Guardians, Quantum Break and Hellblade: Senua’s Sacrifice.

“Making cloud gaming available as part of Xbox Game Pass Ultimate was a natural next step,” Choudhry wrote, adding the service also shares online connections with anyone playing from other platforms.

“Members have a shared library of games, so no matter whether your friends prefer to play across Xbox One, mobile or PC, it’s never been easier for Xbox Game Pass members to play the same games together.”

To make the mobile cloud gaming experience more comfortable, Microsoft is also partnering with companies Razer, 8BitDo and PowerA for phone clips and portable controllers players can take with them. In an act of good cloud-gaming faith, the company also confirmed “You can also play with your Xbox One Bluetooth Wireless and PlayStation DualShock 4 controllers.”

More updates will be coming to its Game Pass mobile app, starting with its appearance at Samsung’s Galaxy Unpacked event on August 5, 2020. Users can also subscribe to the Game Pass Ultimate ahead of time, starting at $1 for the first month and $14.99 onward. The Xbox Game Pass app is also readily available to download on the Google Play Store and Samsung Galaxy Store for free.