Fortnite Taken Down On App Stores Over Limited Competition 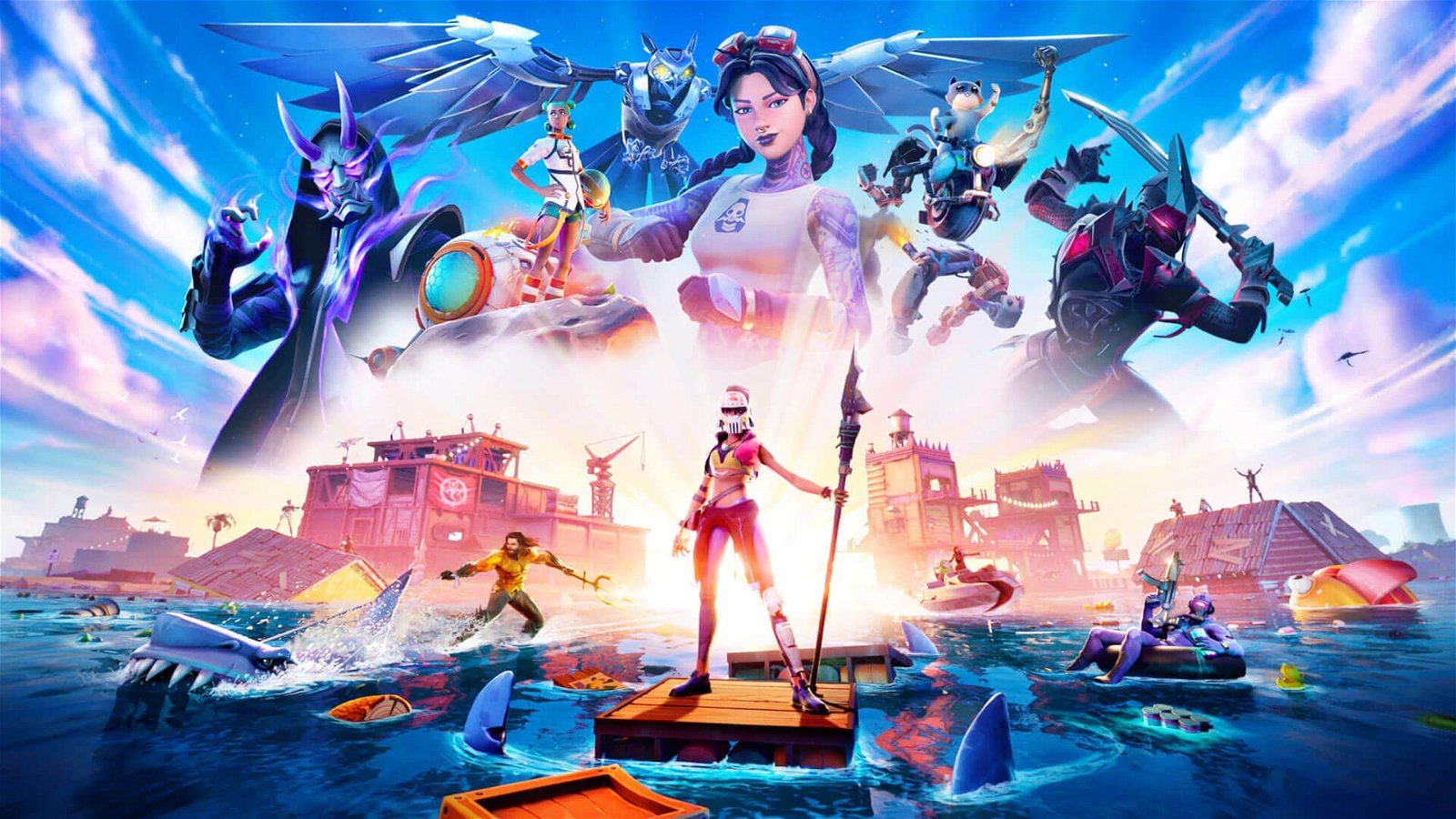 Epic Games’ flagship Fortnite BR game for iOS and Android are no longer on their respective app stores, as both were removed from a refusal to pay each service’s 30 percent revenue cut.

According to Epic, digital distributors such as Apple allegedly limited free competitive practices among developers and looked to profit through app store policies. The same also applied to the Google Play store, while Fortnite was also removed from the service shortly after. Both removals were also related to Epic’s own changes, making permanent discounts to Fortnite‘s in-game V Bucks earlier this week in an effort to move around each app store’s revenue costs. Players also benefited from spending less real-world money for cosmetics, while being given a choice to pay directly with Epic Games’ own service or Apple/Google Play.

The result came from Epic starting a campaign to #FreeFortnite from Apple and Google’s long-term app revenue practices, while legal papers were filed against the former. In its opening, Epic accused Apple of being “the behemoth seeking to control markets, block competition and stifle innovation,” while its large market cap put the company in a position of power. This was also emphasized in Fortnite‘s new in-game cutscene, which played on Apple’s rebellious 1984 advertisement against the company themselves. Of course, the ad featured a giant apple transmitting a large message, while encouraging players to use their hashtag in awareness of Apple banning a billion iOS devices from the game.

“Epic Games has defied the App Store Monopoly,” the developers wrote in its concluding statement. “In retaliation, Apple is blocking Fortnite from a billion devices. Join the fight to stop 2020 from becoming ‘1984’.” The video could also be accessed by players in-game through its Big Screen section at Party Royale.

Epic also called Apple’s app revenue practices “pervasive” to developers, who were restricted from pricing for their own games and became “unfairly restricted and extortionately ‘taxed’ by Apple.” The initiated lawsuit also looks for injunction and relief, for companies to practice fair competition. The case also doesn’t look for damages or compensation from Apple, while players can still download the Android mobile versions of Fortnite over Epic Games’ website. iOS users with the game already installed or previously installed can still access the game and make in-app purchases.

According to GamesIndustry, Epic also filed court documents against Google for its control over the app market for Android users.