Nvidia Has Pushed Back the RTX 3070 Release to October 29th 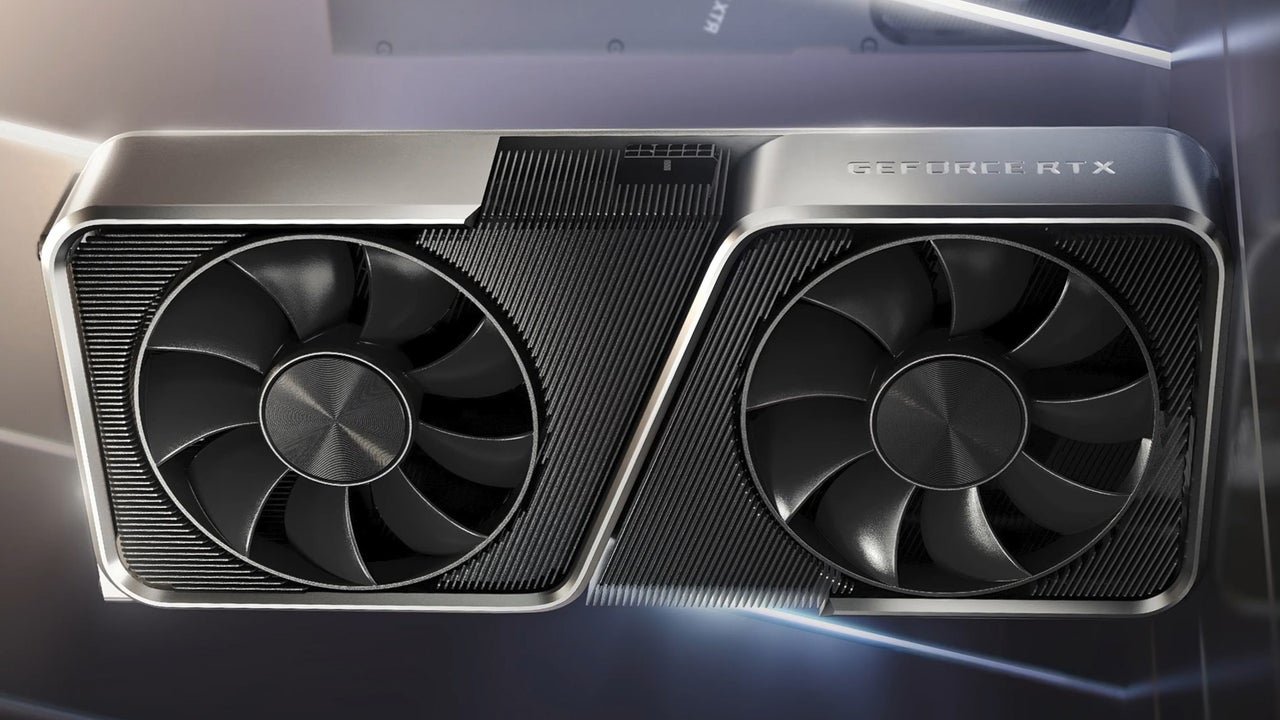 PC gamers hoping to upgrade to the RTX 3070 graphics card will have to wait a little while longer, as Nvidia has announced that it will launch later than expected.

The RTX 3070 has been pushed back from October 15 to October 29. A fortnight’s delay is modest but unfortunate, with the original launch date only two weeks away. However, postponing will help ensure the product’s launch availability is stronger worldwide.

Last month’s launch of the 10GB RAM RTX 3080 card was likely a warning call for the manufacturer. Nvidia called it their “best GPU launch ever and the most frustrating,” admitting they were “not prepared” for the level of enthusiasm for their new flagship card. Retailers were flooded with traffic beyond Black Friday levels, and Nvidia’s security measures were bested by bots – they manually cancelled hundreds of such orders.

Demand is doubtlessly high for the less powerful RTX 3070 as well. The 8GB RAM card is the cheapest in the new family of cards at $499. offering a lot of ray-traced 4K bang for a low number of bucks and averaging a 60% increase in performance over the RTX 2070.

The graphics card should hopefully be in customer hands in time for Call of Duty Black Ops Cold War‘s release November 13. Treyarch’s latest entry in the series will feature built-in integration with the RTX series.

File Under: Call of Duty, NVIDIA