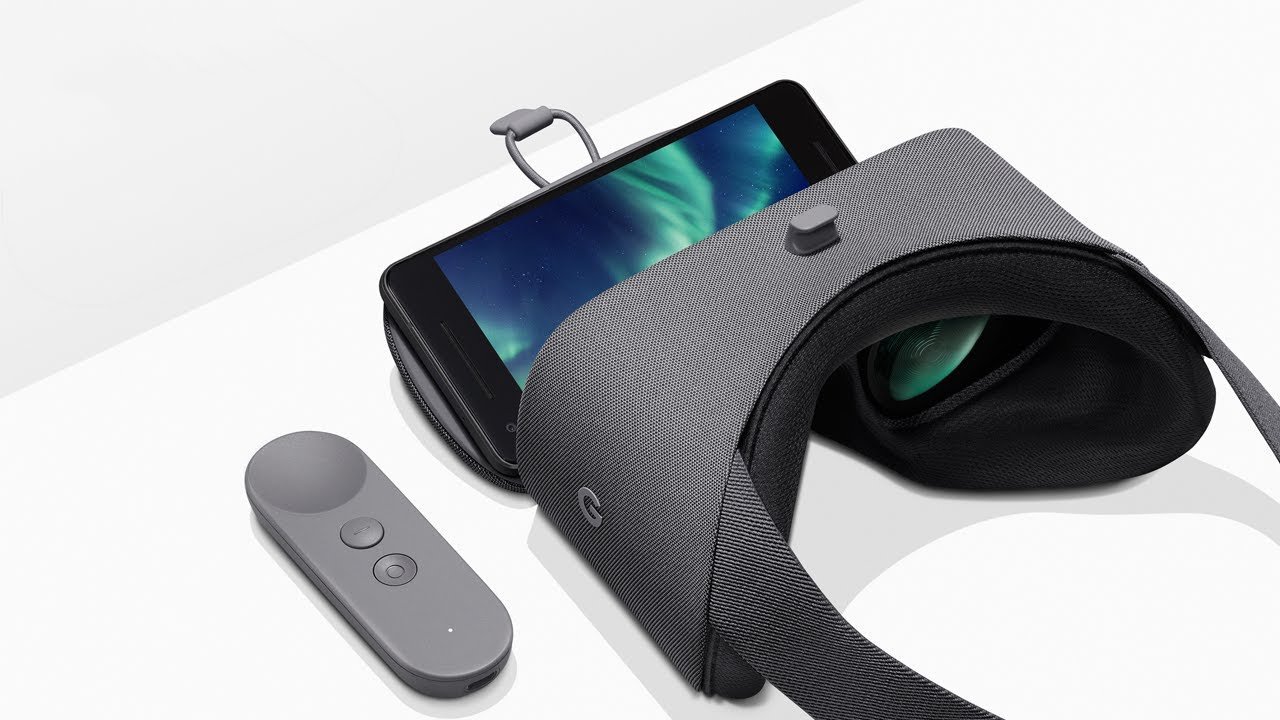 Google is no longer giving its Daydream VR headset any more updates, as the company is leaving the mobile platform behind.

According to GamesIndustry, the headset was discontinued from sales last year as the market was overtaken by the Oculus Quest and HTC for movement-based experiences. Google Daydream was also the company’s answer to gateway VR experiences as the platform saw a resurgence in 2016. The headset was actually a frame which had supported select Android and Google Pixel phones and included a remote for interactive experiences. But this was where Daydream was limited to three degrees of freedom (3DoF). Users could look and turn on the spot, but were unable to walk around a VR environment due to no tracking.

But Daydream saw a decent amount of games and apps users could enjoy. A few developers made the cut in releasing immersive apps such as HBO Now, Netflix, CNN and YouTube for 360 videos. Games including Blade Runner Revelations, Death Horizon, EVE Gunjack 2 and Along Together also got their start from Daydream as interactive VR games which used the remote as a hand, pointer or gun. Daydream was also the upgraded version of the Google Cardboard headset, which was the company’s earliest attempt at bringing VR into a mainstream light as early as 2014.

Oculus had released their 2016 edition of the Samsung Gear VR headset which was also limited to 3DoF technology. As consumers continued to be introduced to mobile-based VR, a growing interest for Gear VR spawned the Oculus Go headset. The Daydream competed with Oculus and became the last major mobile-based device which was a self-contained unit that didn’t require a phone to work and included a remote which could be seen in the VR world.

But this was also discontinued in order to introduce the Quest headset, which brought PCVR experiences over to a wire-free device. The Quest also did what 3DoF devices couldn’t – let users walk around and move freely in their VR environments with built in tracking (6DoF). Remotes were also obsolete as touch controllers simulated hands for games and other apps.

Much of Google Daydream’s discontinuation comes close to Oculus releasing their Quest 2 headset, which gives a mobile, 6DoF and PCVR experience through Link. For Google, it’s unknown if the company will continue to develop their own VR products or a headset which will compete as a 6DoF device. While the Daydream devices won’t be receiving any more security or app updates, third-party software can still be downloaded off the Google Play store as usual. The Daydream VR app is also cut off from older devices, with the company stating it might not run properly on Android 11 devices or later.