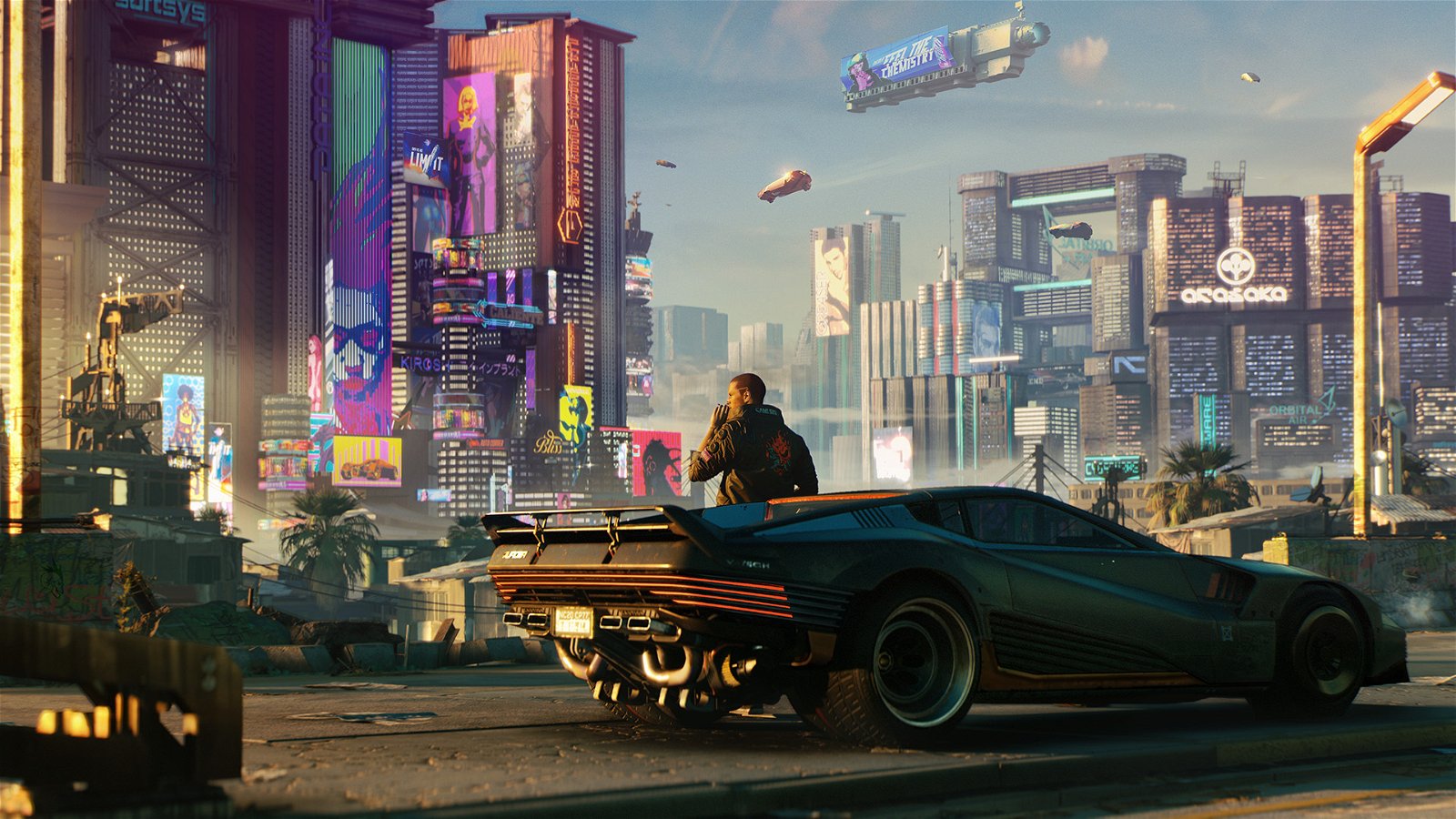 Cyberpunk 2077 developers denied claims of overhauling the game for June 2021 in response to a blog post from an alleged CDPR member.

According to a Reddit post (and then GameFAQ entry), the game would apparently take on a similar approach to No Man’s Sky for updating Cyberpunk 2077 across the year. The progression would bring the base game closer to its original vision after the launch version divided players. The comments also tied to CDPR’s tense relationship with investors, leading to Cyberpunk 2077‘s loss of quality and even a class-action lawsuit over misleading marketing. This would allegedly be remedied with an update in June 2021 to “sort out all the bugs” which plagued the release version. Significant claims included cut content which would reinject a significant amount of quests and “50,000+ lines of dialogue”.

“There was a whole AI routine with minor gang violence in those areas. Stuff you could sit back and watch unfold or directly influence. There was also a lot of drug use with kids that eventually got cut due to inside censorship,” a part of the detailed post read, adding other subject matter was excluded. “There were priests and hare Krishna side arcs that got cut due to censorship. Miles wrote a sidequest where a Max Tac officer offed himself and you could take its place but it created such a complex detour from everything tonally that it got cut as well.”

The rumors connected Cyberpunk 2077 to No Man’s Sky, which was launched to controversy on August 2016 for its similar divide from quality and final presentation. Studio Hello Games would continue to build on the open world adventure title with promised features, with its largest No Man’s Sky Beyond update coming full circle with VR, inventory changes and over 300 fixes.

But CDPR has since debunked the claims, simply tweeting the post and its mysterious source were an online hoax.

More claims went towards the rift between the current and next-gen versions of Cyberpunk 2077. Its PC version’s code would be improved from the PS5 version from “the awesome dev kit Sony put together” and scraps the PS4/Xbox One version ahead of June 2021. Other statements were targeted towards its characters, with Keanu Reeves’ Johnny Silverhand being originally inspired by David Hayter’s Solid Snake from Metal Gear Solid.

CDPR’s tweet also reiterated they didn’t normally respond to rumors, as the real roadmap for Cyberpunk 2077 is still unknown. This also comes after a month of apologies from the studio after launch, with retailers offering refunds to players worldwide. The game also saw two patches for all versions in an effort to reduce bugs and prevent a save deletion bug for PC users. CDPR made an official statement to players on December 14, 2020 and confirmed its current generation versions were not being focused on while reviews were reserved for Cyberpunk 2077 on PC.

The PC version of Cyberpunk 2077 had also lost nearly 80 per cent of its player count, according to figures from aggregator GitHyp earlier this week. This would account for 225,000 out of 1 million players continuing their Night City shenanigans since launch day.