One unidentified series will receive a wave of remakes 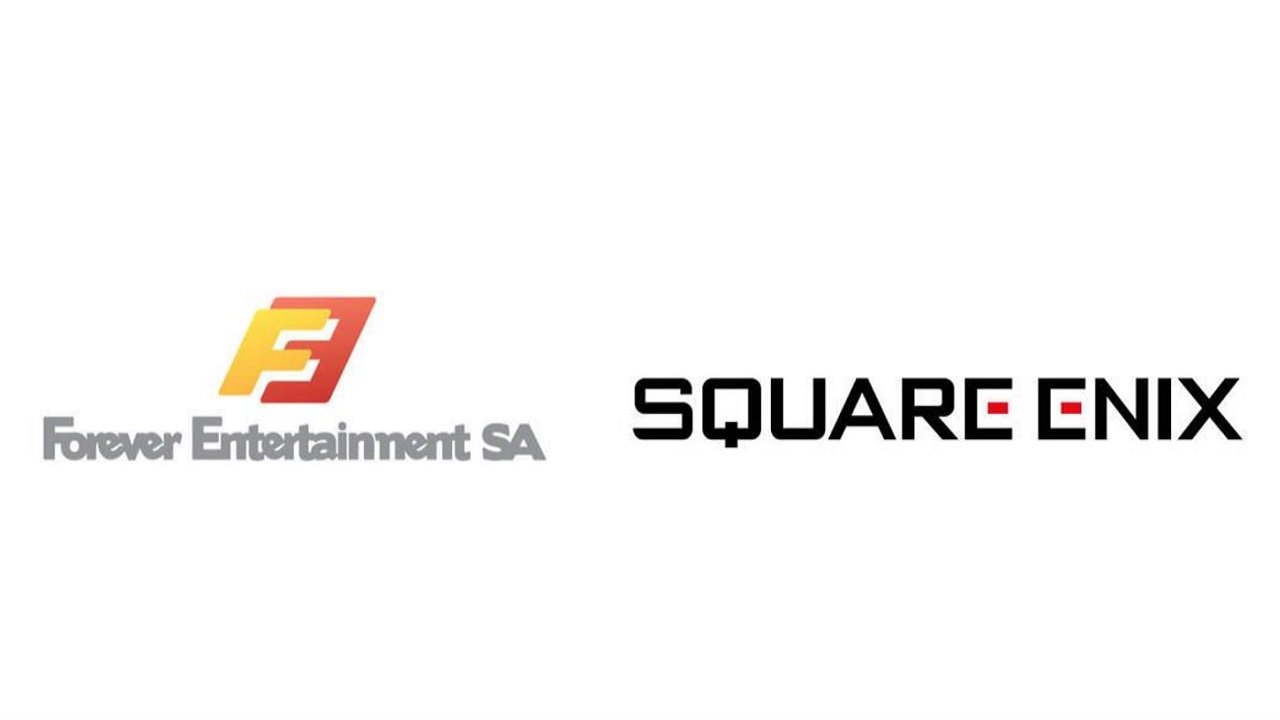 Polish developer Forever Entertainment has signed a deal with Square Enix Japan to handle “multiple remakes” based on one of the company’s many franchises.

As reported by Gematsu, details on the arrangement are currently minimal, but the remakes will all stem from the same IP, and integrate new visuals while preserving the original scenario. The franchise in question will be named later, to kick off “a worldwide marketing campaign.”

Forever Entertainment counts itself “in the top three of the largest publishers in the world in terms of the number of games released for the Nintendo Switch,” but also has released titles on PlayStation 4, Xbox One, and Google Stadia, and is preparing to make the jump to next-gen consoles. They often work on porting and remaking games from other developers, such as Square Enix, while workshopping their own IPs. Last year they released Sega’s Panzer Dragon: Remake, with Panzer Dragoon II Zwei: Remake, The House of the Dead, and The House of the Dead 2 in development as well.

Forever Entertainment previously had a hand in another Square Enix revival, 2018’s Fear Effect Sedna. Other notable releases include Goetia, Cooking Simulator, and the music series Frederic. As for which franchise this new arrangement concerns, there is no shortage of viable candidates in Square Enix’s extensive library. Forever Entertainment has a focus on “iconic titles from the 1990s,” per their website, and the deal entails multiple games worthy of a large global marketing campaign. This could include the likes of Final Fantasy, Dragon Quest, Legacy of Kain, Tomb Raider, and SaGa, or even less likely candidates like Parasite Eve, Drakengard, or Chrono Trigger.

Square will release more information at a later date, in keeping with their recent tight-lipped policies.