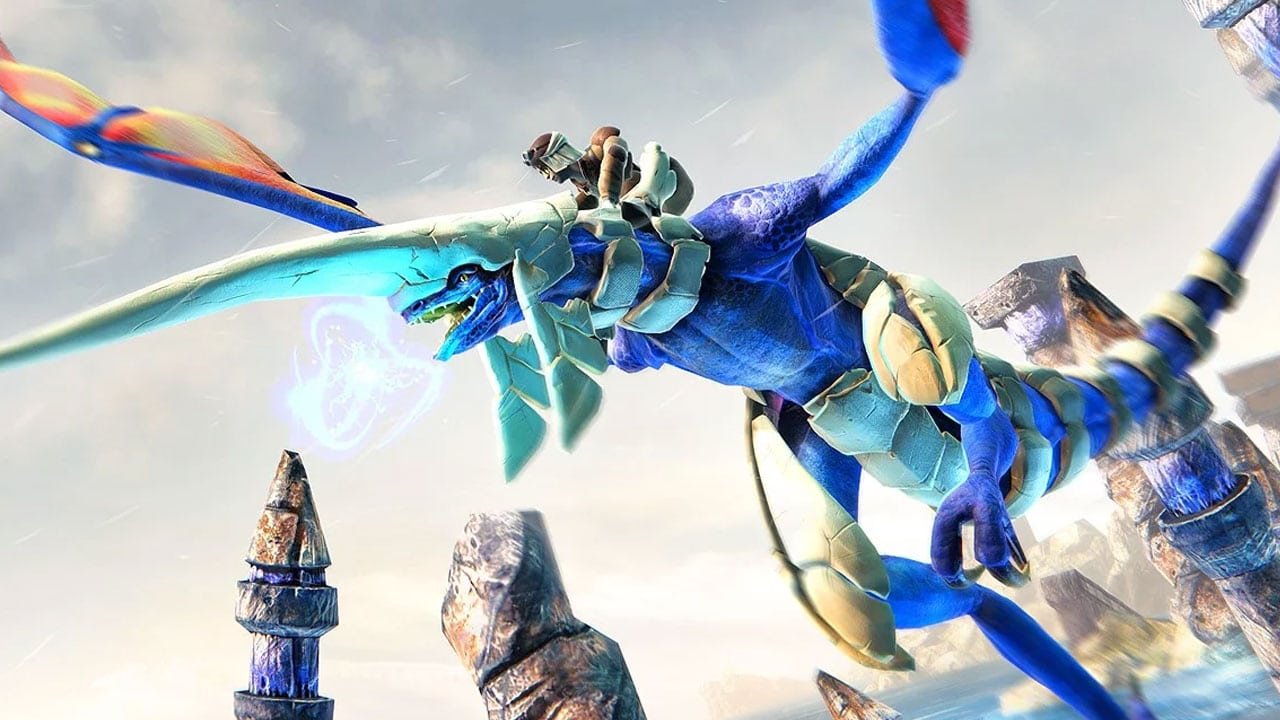 Panzer Dragoon was a weird game when it was released for the Sega Saturn as a launch title in 1995, and 25 years later that still holds true for its visually improved remake. Panzer Dragoon: Remake features reimagined alien locales and new control schemes that aim to modernize the rail shooter while still staying faithful to its origins. But what changes there are don’t add much, and what is already present feels fleeting. It is, in essence, a faithful remaster of a game that still stands out to this day, even if it lacks impact.

What story there is in Panzer Dragoon is conveyed with little dialogue, only hinting at a larger world in the locales you traverse. You play a young man who forms a psychic bond with a blue dragon after witnessing a battle between two dragon riders in the desert. He is tasked by the dragon’s previous rider to chase after his opponent before he reaches a black tower, and the hero dutifully follows this mission across seven levels that feel as if they were pulled, or at least inspired, by Nausicaa in the Valley of the Wind.

And those seven levels make up the entirety of the game. The 3D on-rails shooter took me just over an hour to beat, and outside of difficulty options, there are no extra modes or the like to sink your teeth into. And those levels must be beaten in one go – lose your credits or otherwise quit, and it’s back to the start. The lack of breadth to Panzer Dragoon: Remake does appeal to me on some level, but it is overshadowed by how straightforward each of its levels are. Were there more to the levels themselves, its short length could be overlooked.

Each level plays out in a similar way: you fly in on the back of a dragon, shoot enemies for five or seven minutes on a linear path, before fighting a boss fight at the very end. What separated Panzer Dragoon decades ago, and what makes it interesting to this day, is that you must deal with enemies coming from all 360 degrees around you by manually turning the camera to cover four directions. With two different shot choices, either a standard single fire barrage or a multi-targeting homing attack, dogfights can get quite hectic in certain situations. It is here where Panzer Dragoon shows off what it can do, as it lulls you into a satisfying rhythm of switching between different angles and shot types as waves of enemies crash into you again and again.

It is fortunate that the gameplay is as engaging as it is because despite having remake in its name, the visual design of Panzer Dragoon: Remake is disappointing. It feels less like a remake and more like a visually upgraded remaster, though even that is rarely achieved. On a technical level, it undoubtedly looks better on the Switch than on the Saturn, yet there are all too often jagged textures and low polygon models remind you of its origins. Artistically, the levels feel bland and generic, with an abundance of brown dulling the eyes. This is in contrast to the character and enemy design, which stands out even if I have no idea of the context behind them due to the lack of story. The soundtrack, in turn, ends up carrying Panzer Dragoon: Remake far more than it should, and it is easily the best part of the entire package thanks to its timeless composition.

More worrying is that both control options for Panzer Dragoon: Remake feel fundamentally off. The first, classic approach, combines movement and aiming into a single analog stick. While learning how to aim this way takes some time, moving across the screen feels far too slow, as if the controls are ever so slightly stiff. There are also times where aiming over the character changes the perspective to the point that you can’t see the dragon, thereby losing track of your position on the screen in relation to projectiles.

As much as it takes some getting used to, it is far more preferable than the modernized control scheme. This divides movement and aiming between the analog sticks, but it felt awkward no matter what type of controller I was using. To my dismay, when I tried to change control schemes in the middle of playing, I learned you can only do that from the main menu. Changing control options in-game would have been great to see, but that is simply not the case.

Panzer Dragoon: Remake ultimately comes across as a neat look back at a classic rail shooter that does little to modernize it beyond some ineffectual changes. Disregarding its length, the visual upgrades leave much to be desired, and the control schemes are in need of improvement. It’s fortunate that much of what made the original a cult classic still holds up, as it is the one saving grace that makes Panzer Dragoon: Remake worth checking out.

Panzer Dragoon: Remake is a flawed remaster of a cult classic that adds little worthwhile, but still retains what made the original enjoyable. 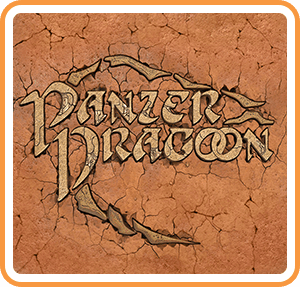