Among Us Updated and New Plans Unvailed 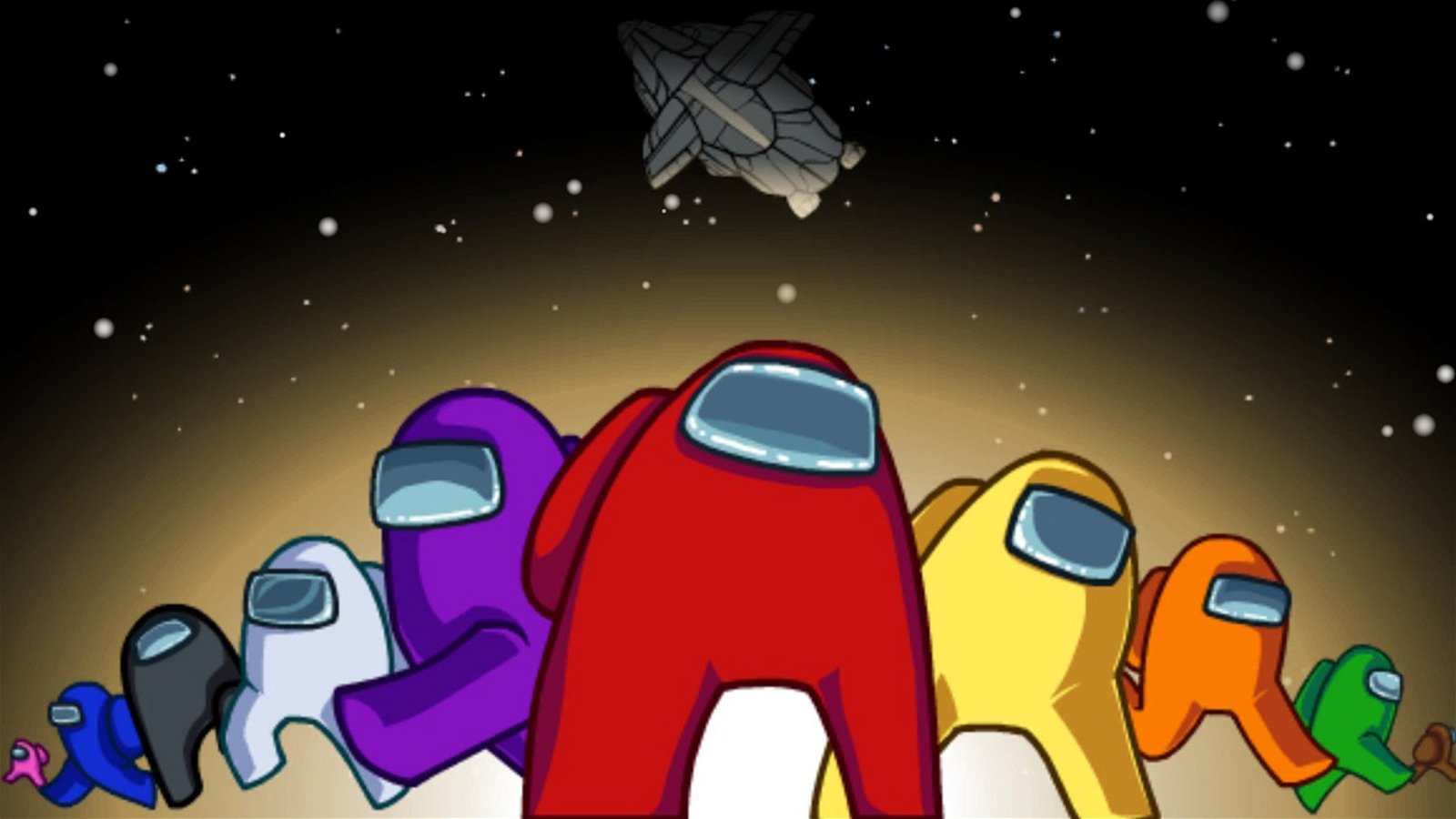 Among Us has released another update for Nintendo Switch, PC, iOS, and Android.

The newest update brings players the biggest map so far: the Airship map. Developer Innersloth has released a blog post telling fans what to expect with this update and what they can hope for in the future.

Some of the new features include:

Innersloth also revealed what they are currently working on for the game:

Along with today’s update, Among Us players can purchase new themed Airship skins for anyone who wants to blend in! The company also announced that you can purchase their official plushies from the online store, “round, squishy, and absolutely not an Impostor.” Among Us has plenty in store for its players, with both free and paid content on the go. If you’re not on board, you’re definitely sus.

File Under: Among Us