Canada is in the Top 10 for Global eSports Player Earnings 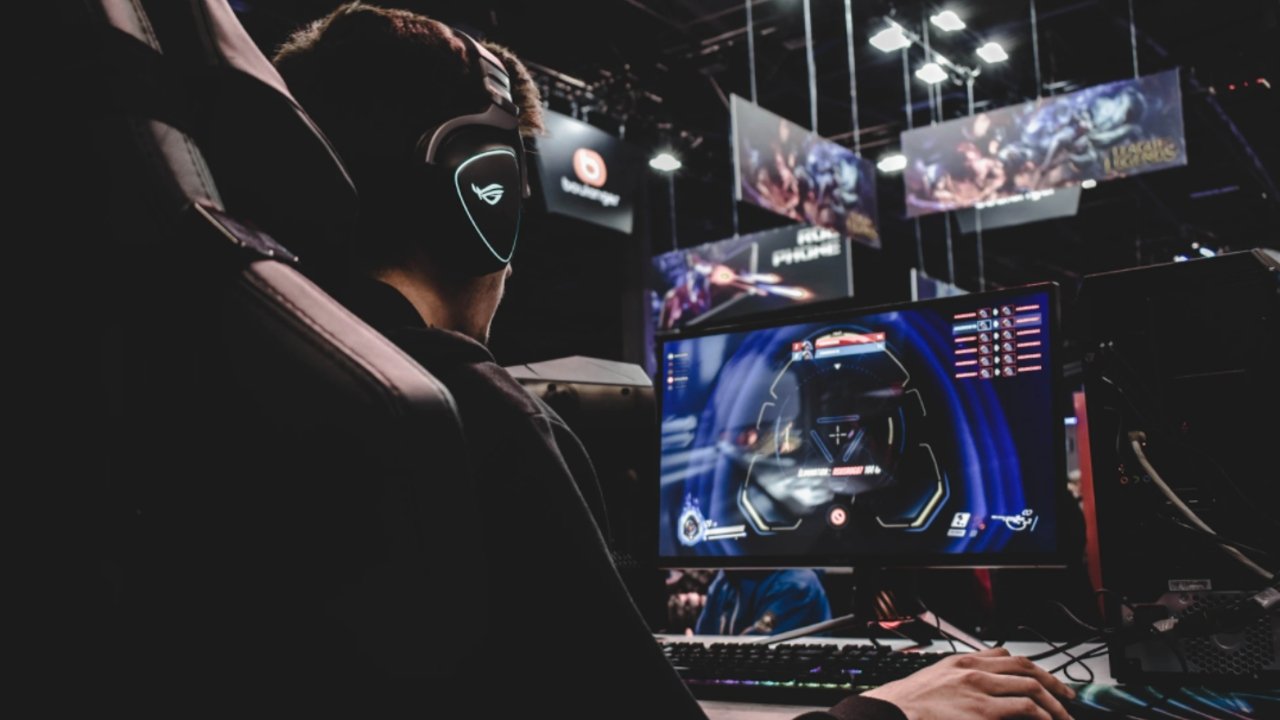 The study is based upon player winnings from every country in the eSports Industry. The report lists Canada eighth overall with earnings of all eSports players in the country accumulating to a total of almost $28 million USD. The top three country earners are unsurprisingly the USA, China and South Korea which are bringing between $81 to $110 million USD, earning their spots that high on the list. Below is the full list of the top ten countries which brought in the most eSports player earnings.

One of the most interesting aspects of the rankings is how close places six through ten are with only a difference of four million. Meanwhile the difference between the first and fifth spot is more than $72 million USD, so climbing to the 1st spot is a much tougher climb than aiming for France’s number six spot. When it comes to Canada, the country’s collective eSports players need to win $451,608.40 to overtake Russia’s number seven spot.

The study didn’t just look at how the top-earning eSports countries stack up, but the individual players as well. For Canada, one of those players is Artour Babaev who has brought in $2,257,053 through his Dota 2 career. According to gambling.com, Babaev is currently ranked number 9 out of 30 in top eSports player earnings by country and ranked 33 in the top total eSports player earnings. To be a top earner Dota 2 is apparently the game to play as 29 out of the 30 top eSports players worldwide have accumulated a majority of their earnings from the Valve-developed game.

With eSports an already billion-dollar industry and expected to surpass $1.5 billion USD by 2023, it will interesting to see if these rankings will change. Not just for top earners continuing to bring in winnings, but how countries are putting resources into the industry to produce the next generation of high-earning eSports players.