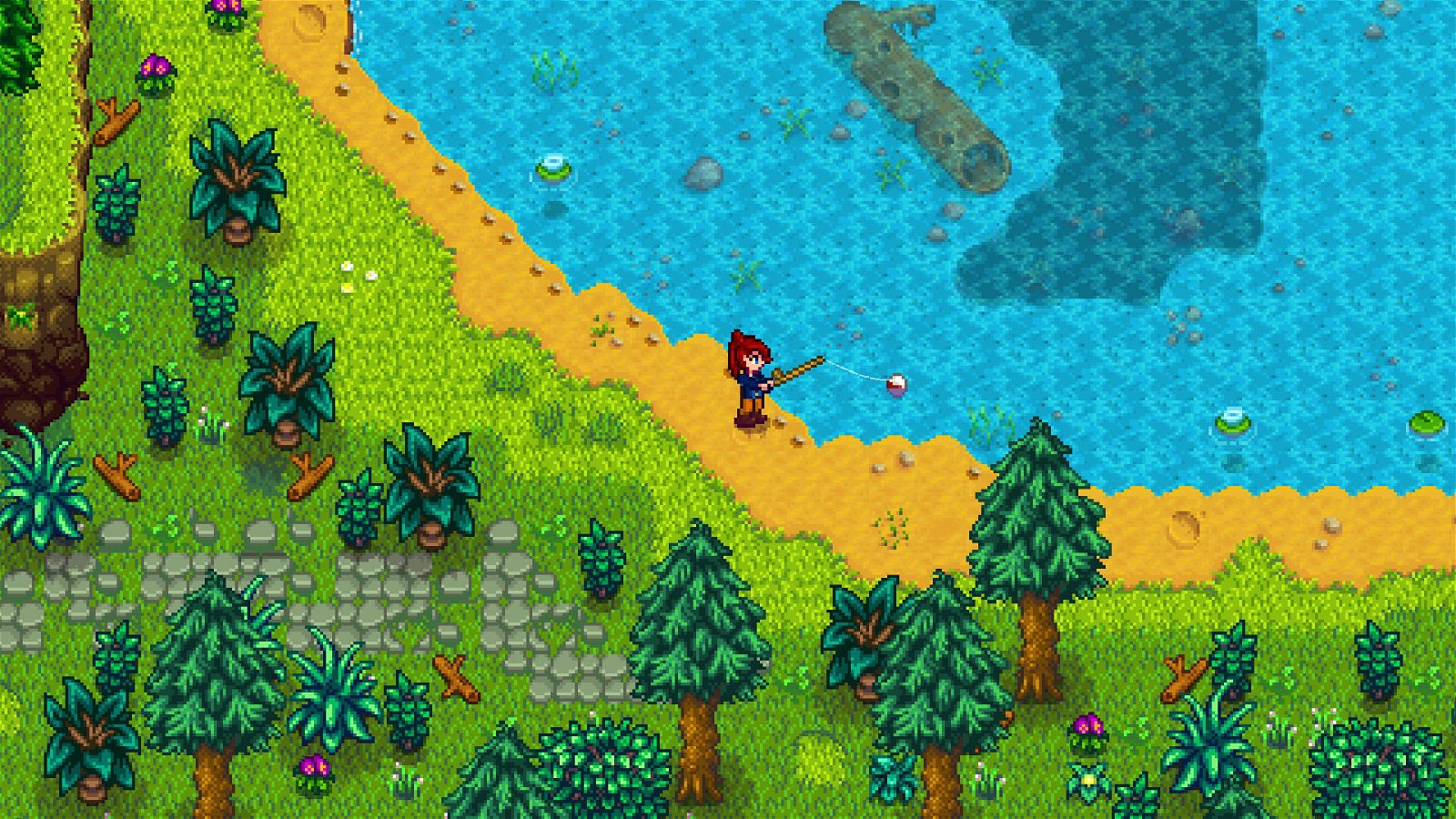 Stardew Valley has been an inspiration for several titles, but Super Zoo Story might be taking things too far, with accusations of stolen assets and copyright infringement.

Super Zoo Story is an upcoming open-world zoo simulator that has gained some infamy as of late for looking suspiciously like its biggest inspiration—Stardew Valley. While there is absolutely nothing wrong with being inspired by other’s works (see Undertale and Earthbound), things look a bit too similar to just be an inspired artistic vision.

Following some fan discourse on Reddit and elsewhere—with Stardew Valley creator ConcernedApe even being alerted—the creator for Super Zoo Story struck out to defend himself, but went with some aggressive responses to the accusations, and has even been accused of using the controversy to increase the visibility around Super Zoo Story.

Today, the Super Zoo Story creator posted an official response via Twitter, apologizing for responding in a negative manner and promising to update all of the assets considered “too similar” in order to complete the vision they have for the game.

While this response is much better than previous ones, one can only hope the developer didn’t actually steal any of the assets from Stardew Valley. At least they plan on changing things up from here—the premise behind a Stardew-Valley-esque zoo sim sounds promising—so hopefully the ship is righted and things move forward with a more positive note.