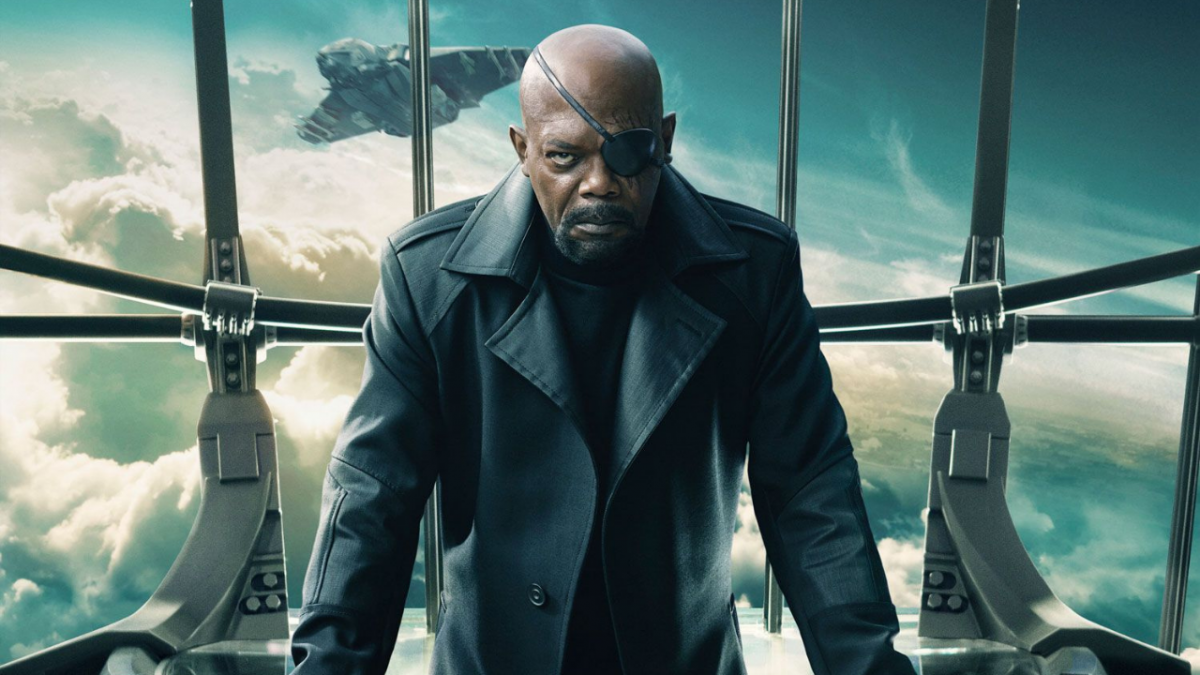 Fury Files is officially coming to Disney+ today, where the Director of S.H.I.E.L.D. will give classified details about some of our favorite superheroes in an anthology format.

With the pandemic starting to let up, we’re seeing our major film houses start to amp up their production again, and with Marvel pumping out the Loki Disney+ show next month and Black Widow coming shortly thereafter, things are looking up for superhero fans across the globe.

Coming out today is the Fury Files, an anthology series taking deep dives into different superheroes and villains, narrated by Nick Fury. With the format showing top-secret, classified information on each character shown, this series should allow for way more information and some interesting tidbits to be given about our favorite ultra-humans.

“You shouldn’t be surprised that Nick Fury has files on every single Marvel Super Hero. Fury Files gives viewers top-secret access to S.H.I.E.L.D. intel on key Marvel heroes and villains. All of this is told by none other than the mysterious Fury, bringing together a mix of animation and motion comic art! Looking to download a bunch of information about every single hero? Fury’s got you covered”

Originally scheduled to be released last week, we’re finally getting this release today, May 21st. With the series focusing on the animated features from the Marvel universe, and adding in the X-Men, we should see some new faces that haven’t made their way into the Marvel Cinematic Universe, which is an exciting proposition for those looking forward to what’s coming in the next phase of Marvel films.

While we all wait for the MCU to start back up, this will be the perfect teaser leading us into what’s coming up, with a refresher course on several heroes and villains we haven’t had in our lives for a full year.