Watch Out This Fall 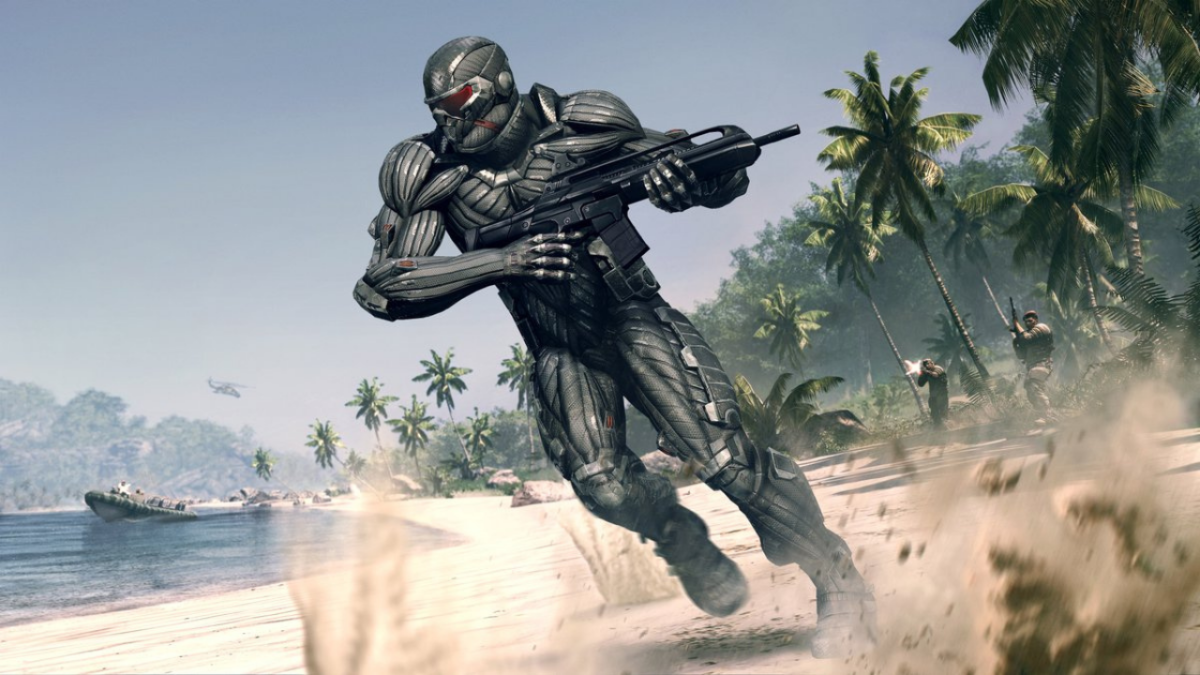 Crysis is getting the remaster treatment, as the entire trilogy is being remade for consoles and PC with a release sometime this Fall, Crytek announced today.

If you miss everyone asking whether or not your PC is good enough to run Crysis, you’re in luck, as the trilogy is getting fully remastered for modern consoles and PC. Crytek made the announcement from their website along with a teaser trailer on YouTube.

The remaster is being made in tandem with Saber Interactive, who were the team behind the first title’s remaster last year, while they’ve also worked on ports for The Witcher 3: Wild Hunt on Nintendo Switch and next-gen consoles and Halo: The Master Chief Collection for PC and Xbox One. Gaining some notoriety as one of the better port houses in the industry, this news bodes well for the Crysis Remastered Trilogy.

“We’re excited to announce that these iconic Crysis games are returning in one bundle, remastered for a new generation of hardware,” said Project Lead, Steffen Halbig. “Each game is enhanced to look and play beautifully on today’s platforms, delivering the finest Crysis experience for both newcomers to our classic franchise or players wishing to relive the adventure.”

The remasters will be for each game’s single-player content only and will be available on PlayStation, Xbox, Nintendo Switch, and PC, with the game playing “even smoother” on next-gen PS5 and Xbox Series X/S. Each title will also be available individually outside of the trilogy bundle.

A Sales Manager at Crytek confirmed via Twitter that the Crysis Remastered Trilogy would be receiving a physical release for Xbox and PlayStation consoles, but that the Nintendo Switch would not. However, it was teased that some “cool” news for the Nintendo Switch port would be coming in the next few weeks.