Nintendo Is Building A Museum For Their Own Products

Night At The Mushroom Kingdom 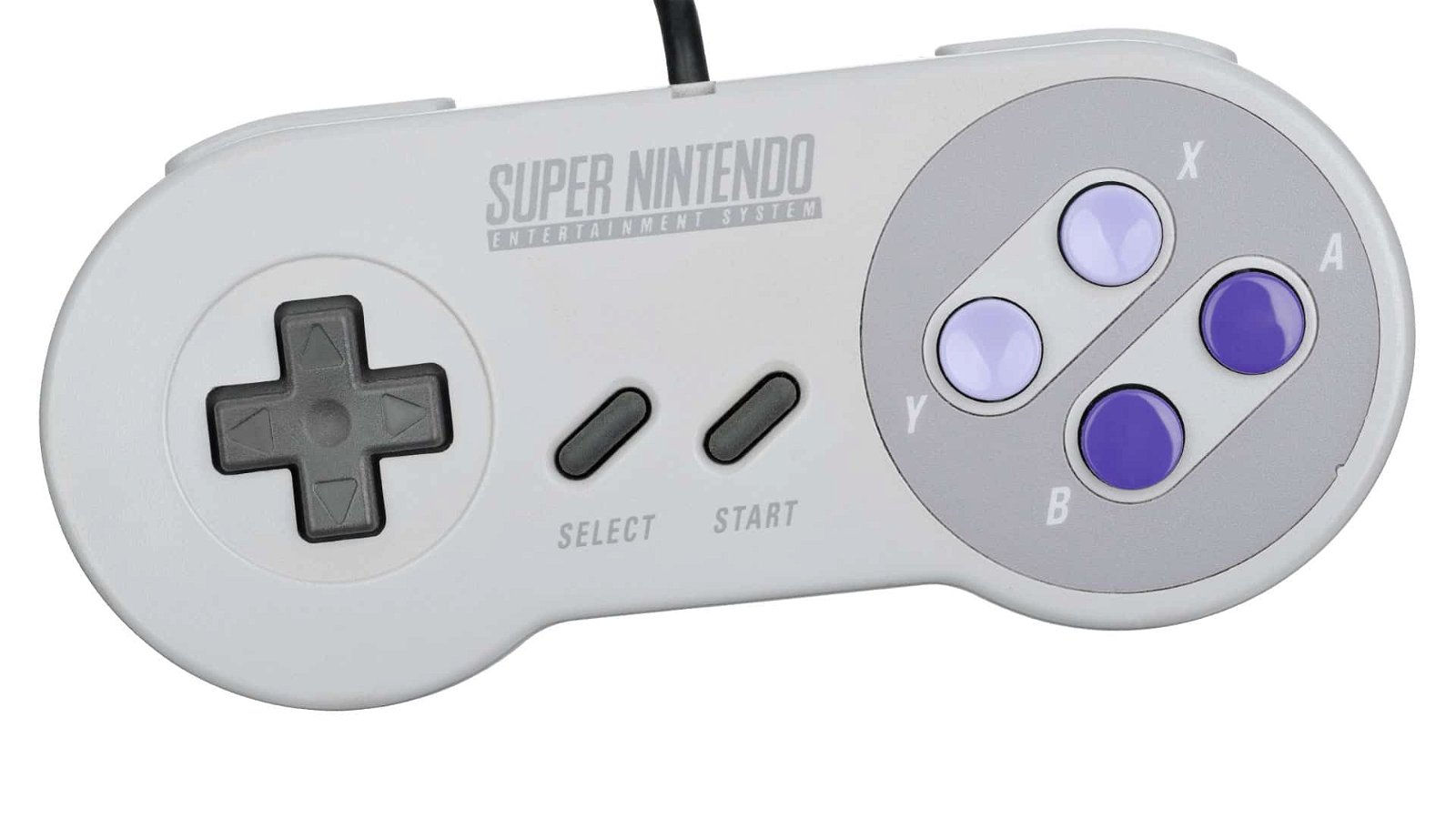 Nintendo is one of the industry’s oldest platform manufacturers, and are responsible for some of the most influential games and consoles ever to launch. Now, they’re building a place specifically to commemorate all that.

Announced earlier June 2, 2021 on Nintendo’s official website, we’re once again seeing Nintendo branch out further into creating physical spaces that honour their long-standing legacy in the gaming world. Beginning with Super Nintendo World in Japan—and soon to come to Universal Hollywood and Orlando—was the first of this, and now Nintendo will be looking to build a museum all dedicated to their games and products in their long history, along with some special experiences as well.

What’s also interesting to note is that rather than build an entirely new structure for this museum, Nintendo has decided to renovate its Nintendo Uji Ogura Plant, to serve as what it is tentatively calling the “Nintendo Gallery”. The statement on their website comes from Nintendo president Shuntaro Furukawa, and reads, “Nintendo has been discussing the possibility of building a gallery, as a way to share Nintendo’s product development history and philosophy with the public. To this end, the Nintendo Uji Ogura Plant will be renovated to accommodate the gallery, a decision reached after taking consideration of The City of Uji’s plan of re-developing the nearby Ogura Station area.”

The Uji Ogura plant actually dates back to Nintendo’s pre-video game days, back when they manufactured playing cards and was originally built in 1969. Now, after deliberating for some time on what to do with the plant, they’ve finally found a solution. Furukawa notes at the end of the statement that the current plan is to have the gallery completed by the end of their 2023 fiscal year, which will be in March 2024, so it’ll be a while before we see more of what this gallery will shape up to be.