Xbox is Expanding to More Devices through xCloud

New Xbox Game Pass Offerings Could be Coming Too 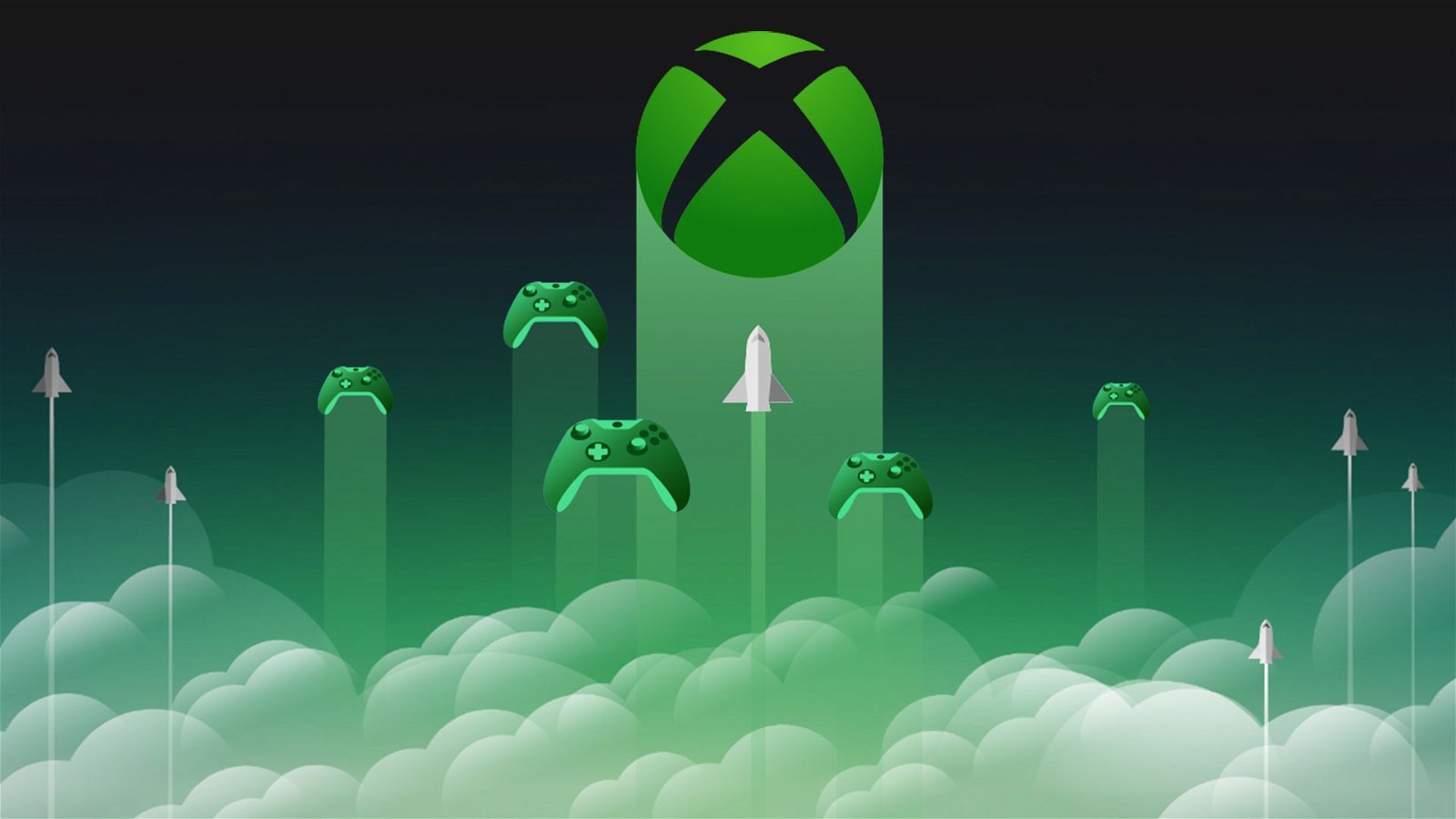 It looks like Microsoft is ‘all in’ on the Xbox brand as it has detailed its plans to bring Xbox to more devices through its streaming platform, xCloud.

The information on this expansion was revealed during a special pre-E3 briefing. It was revealed that Microsoft is bringing xCloud to certain internet-connected TVs and it will be available soon. That’s not all though, as Microsoft is working on its own xCloud-powered streaming device, which they say will work on any TV or monitor. What that device could look like is probably something similar to a Fire TV stick, we would assume, anyway.

In addition, Microsoft will be bringing xCloud game streaming to Edge, Chrome and Safari browsers in the next few weeks. That’s a short-term release, as far as long-term releases for this year, Microsoft will be bringing Cloud gaming to Australia, Brazil, Mexico and Japan markets through its Game Pass Ultimate service, which launches later this year.

Currently, Microsoft is in the last stage of updating its Xbox Series X hardware data centres. After they are done, Cloud users will be able to play Xbox Series S|X optimized games through xCloud. Microsoft’s plans for Xbox aren’t limited to xCloud as Game Pass is the other pillar of its expansion plan. Microsoft revealed it is looking into new subscription tiers for Game Pass, this new offering is to suit its consumers for different devices, countries and budgets.

Now while only speculation, Xbox could be offering a tier that gives subscribers access to the only first-party titles. A subscription offering like that would be possibly be less than the base Game Pass subscription model and a great way to hook more subscribers who can’t constantly subscribe to the more expensive tiers.

If everything aligned, a first-party tier would also be a great way to get Xbox Game Pass on a device like the Nintendo Switch. The subscription service’s addition to the hybrid console has been speculated for a while. It would be interesting to see if the service ever came to the service from this approach because the base Xbox Game Pass model doesn’t seem realistic.

With a service that could offer subscribers third-party games already on the Switch’s Store, Nintendo might feel that Game Pass could take a piece from its business if they brought the service to the Switch in that way. If it ever did come to Nintendo’s platform would be a great example of how Xbox is continuing to expand the brand to other platforms and devices.

While Microsoft is service focused right now, it says they will continue to make new console hardware, which won’t come to light years from now.