Get Your Quarter on These Cabinets, 90s Kids 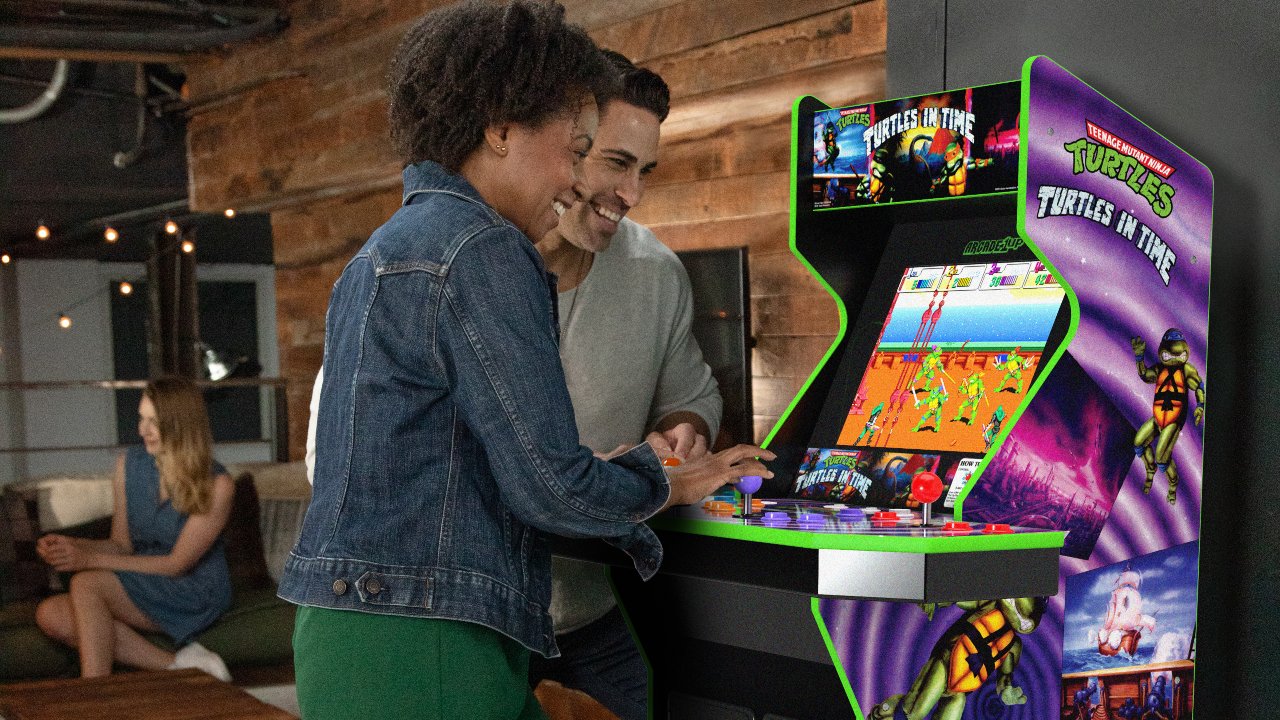 Since 2018, Tastemakers and Arcade1UP have been not only bringing back arcade machines, but putting them directly into gamers’ homes. Now, they’ve revealed a powerful new wave of nostalgic machines at E3.

Five new machines will be available this year, taking a bounty of retro games back to their original format. This latest cohort is practically the essential 80s/90s flashback checklist, recreating the authentic look of the cabinets in a more living room-friendly size while adding multiple games and other modern amenities, as is Arcade1UP‘s hallmark.

But what was the arcade scene without licensed titles? Arcade1UP has nineties kids covered, starting with The Simpsons Home Arcade Machine. Konami’s 1991 classic is back with simultaneous 4-player action. This new cabinet is a faithful recreation of the original turquoise version that gobbled up untold quarters back at the onset of the cartoon’s popularity, and now a new generation can experience the same outlandish fun from home.

The Konami side-scrolling beat-em-up fun doesn’t end there, as the Teenage Mutant Ninja Turtles will return with the Turtles in Time Home Arcade Machine. Team up with up to four simultaneous players and beat up the Foot Clan with Leonardo, Michelangelo, Donatello, and Raphael. This follows in the footsteps of the Teenage Mutant Ninja Turtles Arcade Machine already offered by Arcade1UP, featuring the same psychedelic purple design as the original machine.

Rounding out the cavalcade of classic cartoon brawlers is the X-Men 4 Player Arcade Machine. Play as Cyclops, Wolverine, Colossus, Storm, Nightcrawler, or Dazzler as you confront Magneto and the Brotherhood of Evil Mutants. This brawler was based on the Pryde of the X-Men animated pilot which originally aired in 1989, and later inspired the popular 1992 X-Men series.

This is just the tip of the iceberg for Arcade1UP’s E3 revelations. Check them out today at the IGN Expo, or at the virtual E3 Showcase June 12-15. Stay tuned to CGM for more coverage of these thrilling new-old cabinets.