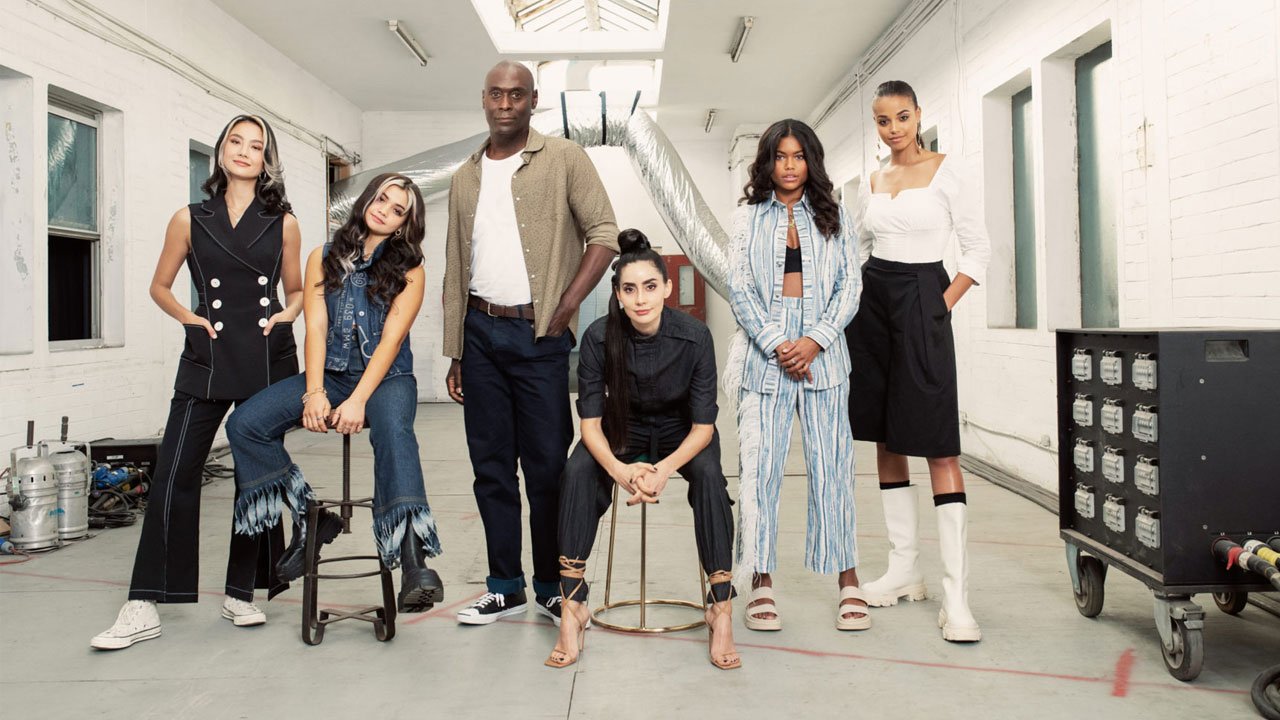 Netflix’s Resident Evil series is slowly starting to take shape, with the announcement of Lance Reddick leading the series as Albert Wesker. In the video games, Wesker was one of the main antagonists of the series, working for the Umbrella corporation to replace humankind through mass extinction and forced evolution. He was played by Jason O’Mara in the Screen Gems live-action film franchise in Resident Evil: Extinction and was replaced in subsequent instalments by Shawn Roberts in Resident Evil: Afterlife, Retribution, and The Final Chapter. Tom Hopper will play him in the franchise’s reboot, Resident Evil: Welcome to Raccoon City, which is set to release November 24, 2021, in theatres.

This will mark the first time that a person of color will play the villainous character in any live-action Resident Evil title and be joined by Adeline Rudolph, Siena Agudong, Poala Nunez Tamara Smart, and Ella Balinska. No details have been given on which characters the actresses will play, but we know that the limited series will feature a story set across two timelines.

In the first timeline, “14-year-old sisters Jade and Billie Wesker have moved to New Raccoon City. A manufactured, corporate town forced on them right as adolescence is in full swing. But the more time they spend there, the more they come to realise that the town is more than it seems, and their father may be concealing dark secrets. Secrets that could destroy the world.” The second timeline is, “set over 10 years into a post-apocalyptic future where less than 15 million human survivors are left on Earth, who struggle against more than six billion monsters — people and animals infected with the T-virus.” and will focus on  “Jade, now thirty, struggles to survive in this New World, while the secrets from her past — about her sister, her father and herself — continue to haunt her.”

No further details on the release date of the show have been given. Still, we can greatly anticipate the show with a stacked cast and one of the most underrated actors working today playing one of the most iconic video-game antagonists of all time. Between a theatrical reboot and a separate live-action Netflix series, Resident Evil fans will have lots to look forward to over in the next few months. Let’s hope both projects will be better than whatever the hell The Final Chapter was.