Peter Jackson’s The Beatles: Get Back to Release as Disney+ Miniseries

Calling All Beatles Fans! This Series is For You. 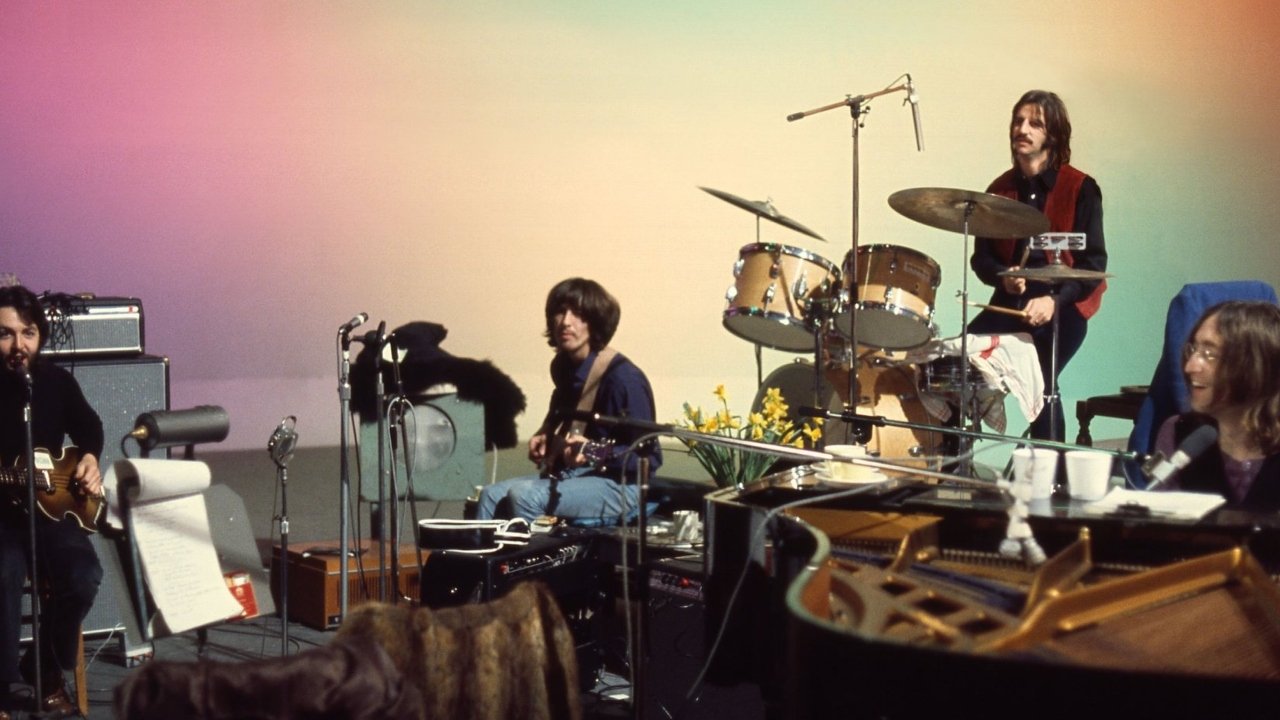 After being postponed to August 27, 2021, due to the COVID-19 pandemic, for an exclusive theatrical release, Peter Jackson’s latest project, The Beatles: Get Back, is getting reworked as a three-part miniseries.

The decision to switch to a miniseries was due to “the wealth of tremendous footage” The Lord of the Rings filmmaker has reviewed for the past three years. The three-episode series will debut on Disney+ on November 25, and end on November 27. Each episode will be two hours in length, totalling six hours of content.

On Get Back’s Disney+ release, Disney’s Executive Chairman Bob Iger expressed that “This phenomenal collection of never-before-seen footage offers an unprecedented look at the close camaraderie, genius songwriting, and indelible impact of one of the most iconic and culturally influential bands of all time”, with Peter Jackson adding that the film tells the story of “of human frailties and of a divine partnership. It is a detailed account of the creative process, with the crafting of iconic songs under pressure, set amid the social climate of early 1969. But it’s not nostalgia – it’s raw, honest, and human. Over six hours, you’ll get to know The Beatles with an intimacy that you never thought possible.”

Here’s the official plot synopsis of the series from The Beatles’ official site:

“Directed by three-time Oscar®-winning filmmaker Peter Jackson (“The Lord of the Rings” trilogy, “They Shall Not Grow Old”), “The Beatles: Get Back” takes audiences back in time to the band’s intimate recording sessions during a pivotal moment in music history. The documentary showcases the warmth, camaraderie and creative genius that defined the legacy of the iconic foursome, compiled from over 60 hours of unseen footage shot in January 1969 (by Michael Lindsay-Hogg) and more than 150 hours of unheard audio, all of which has been brilliantly restored.”

Jackson is the only person in 50 years to have been given access to these private film archives. “The Beatles: Get Back” is the story of John Lennon, Paul McCartney, George Harrison and Ringo Starr as they plan their first live show in over two years, capturing the writing and rehearsing of 14 new songs, originally intended for release on an accompanying live album. The documentary features—for the first time in its entirety—The Beatles’ last live performance as a group, the unforgettable rooftop concert on London’s Savile Row, as well as other songs and classic compositions featured on the band’s final two albums, Abbey Road and Let It Be.”

In conjunction with the series’ release, The Beatles’ estate will also release the official Get Back book, set to release on October 12: “Beautifully designed and produced, the 240-page hardcover complements the “Get Back” documentary with transcriptions of The Beatles’ recorded conversations and hundreds of exclusive, never before published photos from the three weeks of sessions. The collectible book will be published in nine international language editions, including English.”

File Under: Disney, Disney+, news, Peter jackson, the beatles: get back