PAX West in September Will be an In-Person Event 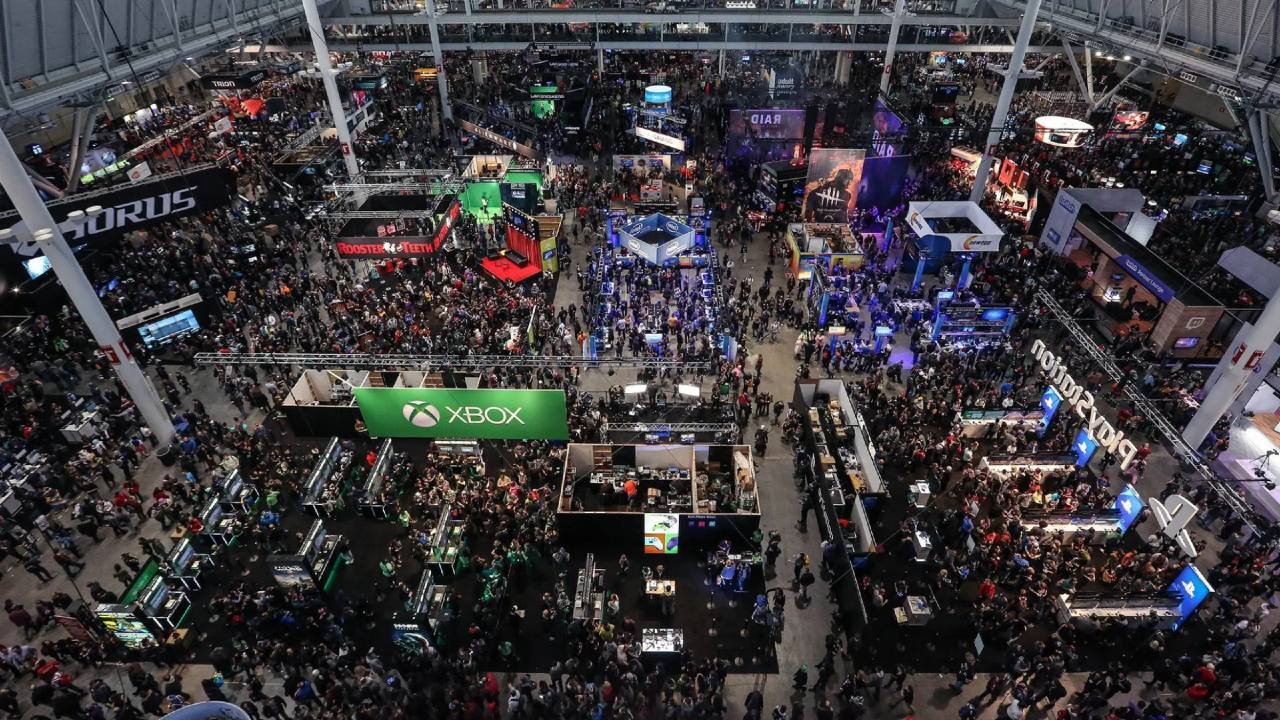 PAX West is happening this September and it will go down as an in-person event in Seattle, according to Polygon.

The convention host, ReedPop announced that PAX West would be happening on September 3rd-6th, 2021 at the Washington State Convention Center. Polygon revealed that tickets will go on sale within the next two weeks which includes a $230 USD four-day pass.

If you’re looking for more information on the event, the PAX West site isn’t one to look at this time as the site is currently down. ReedPop is reportedly promising that the event will have “detailed health and safety guidelines” for this year’s PAX West.

Organizers have stated that they are working with health officials to determine the event’s capacity which they say will be reduced to ensure a safe setting for anyone attending the event. Seattle’s current COVID-19 restrictions include requiring anyone who is fully vaccinated to wear a mask while indoors but that will be lifted starting June 29th. The county that PAX West is happening in currently has 70 percent of its residents vaccinated (aged 16 and up).

The last time an in-person video game convention happened was way back in the ‘before times’ of late February 2020. Ironically, that event was also a PAX event, PAX East took place from February 27th through March 1st, 2020.

Afterwards, all gaming conventions were either cancelled or went to a digital format following the WHO declaring the COVID-19 outbreak as a global pandemic. A couple of those cancelled events from last year include PAX West and PAX Australia, to make up for it PAX Online was held in their place.

The digital edition of PAX took place over nine days which featured three 24-hour long streams, gameplay, panels, concerts, and competitions. An online PAX event, PAX Online East 2021 is set to take place before PAX West which will take place from July 15th to the 18th. Organizers are offering an optional $15 badge which will offer access to special events.