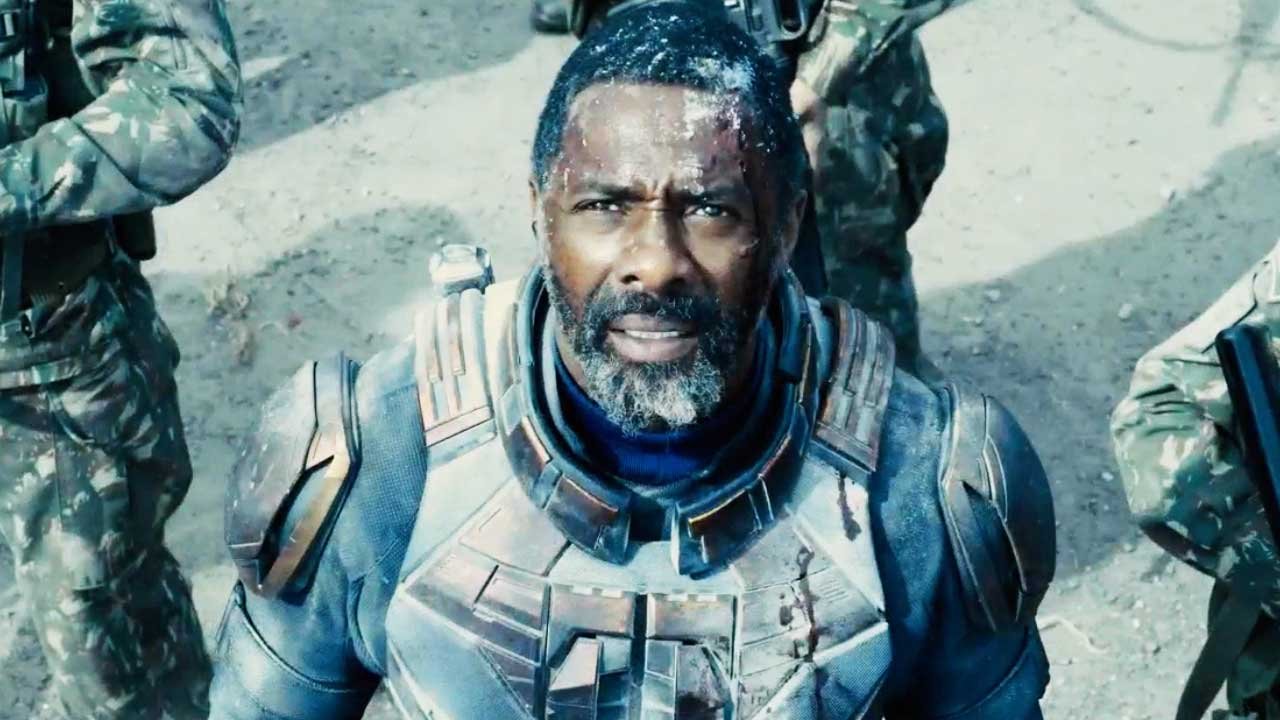 The new trailer for The Suicide Squad has dropped two days ago, and was met with varying levels of controversy, particularly during the moment in which it is revealed that Idris Elba's Bloodsport sent Superman to the ICU after shooting him with a Kryptonite bullet. This has sparked outrage from a contingent of fans, who believe that it's impossible for a person like Bloodsport to put a bullet in Superman, let alone a Kryptonite one.

However, writer/director James Gunn was quick to address the scene from the trailer, by showing a clip from Issue #4 of the 1987 Superman comic series, in which Superman is indeed in a medical facility due to a wound by a Kryptonite bullet. Some of the clip's more interesting lines reads: "All of the particles of Kryptonite from that splinter [...] Experienced the kind of physical trauma a bullet wound causes . I can't begin to guess what effect it will ultimately have on his alien physiology!" and, more interestingly: "Meanwhile, Bloodsport is still on his rampage...and the fact that he has access to Kryptonite casts this business in a whole new light." You can read the entire clip below from James Gunn's tweet:

Which Superman is Gunn referring to in the trailer? In an interview with IGN, he states that "I don't know which Superman it was because I don't cast the next Superman. So it could be Henry [Cavill]; it could be somebody else. It's whoever people decide on other than me.” We won't know for sure until we see The Suicide Squad, which will hit theatres and HBO Max on August 6th. Here's the official plot synopsis from Warner Bros:

"Welcome to hell—a.k.a. Belle Reve, the prison with the highest mortality rate in the US of A. Where the worst Super-Villains are kept and where they will do anything to get out—even join the super-secret, super-shady Task Force X. Today’s do-or-die assignment? Assemble a collection of cons, including Bloodsport, Peacemaker, Captain Boomerang, Ratcatcher 2, Savant, King Shark, Blackguard, Javelin and everyone’s favorite psycho, Harley Quinn. Then arm them heavily and drop them (literally) on the remote, enemy-infused island of Corto Maltese. Trekking through a jungle teeming with militant adversaries and guerrilla forces at every turn, the Squad is on a search-and-destroy mission with only Colonel Rick Flag on the ground to make them behave…and Amanda Waller’s government techies in their ears, tracking their every movement. And as always, one wrong move and they’re dead (whether at the hands of their opponents, a teammate, or Waller herself). If anyone’s laying down bets, the smart money is against them—all of them."

You can watch the new trailer below: