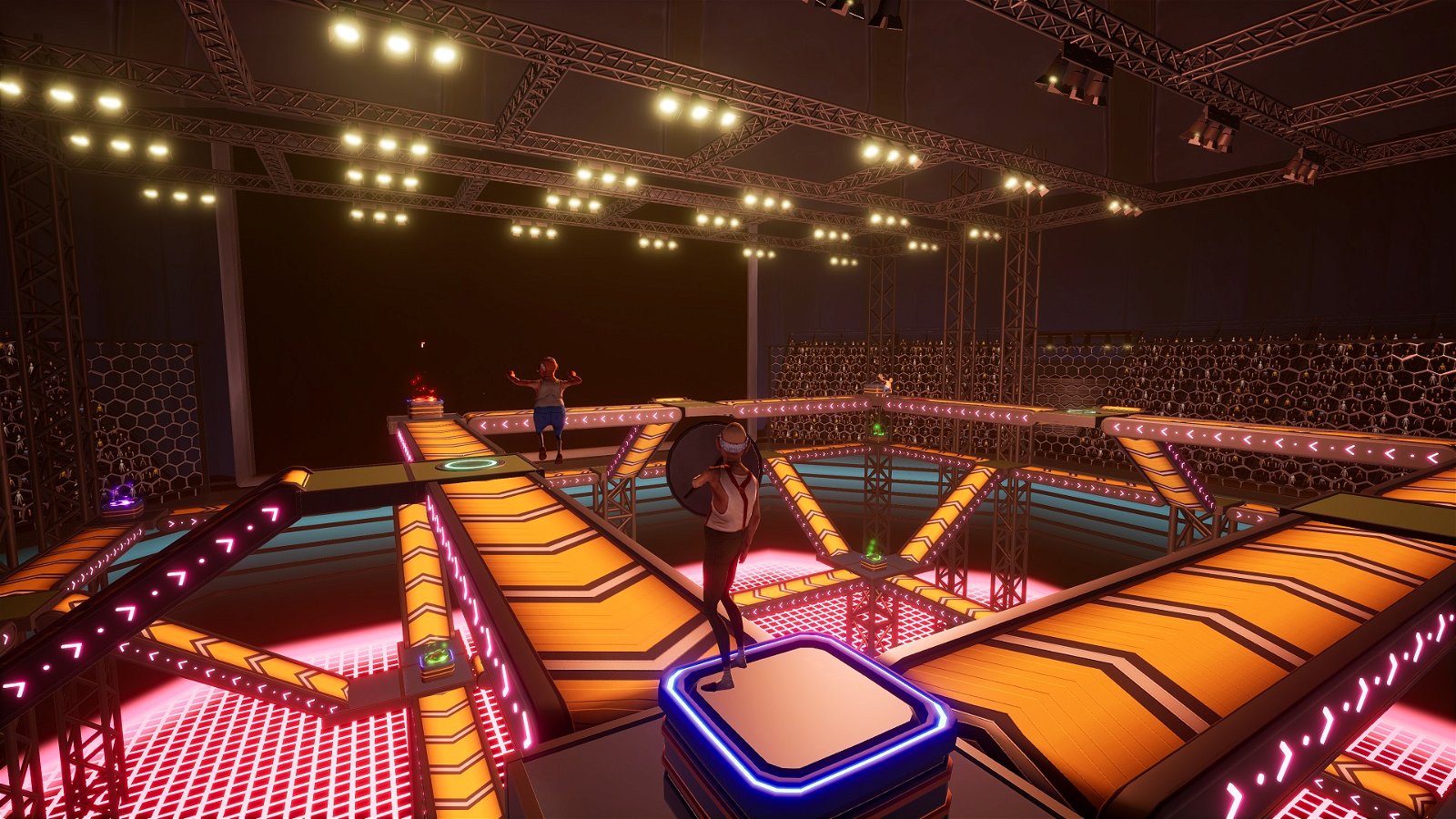 Just Die Already, the old people sandbox game where mayhem rises to ‘senior’ levels has received its first major free DLC update in the form of the addition of the previously announced PvP mode.

If you ever thought watching someone who reminds you of your grandparent pull an insane stunt on a Vespa, and despite having lost an arm in the process still manage to land it was fun, then thank god you can do it in a video game, in Just Die Already.

From the creator of Goat Simulator, Just Die Already aims at replicating the same zany fun that can be had through being a havoc-wreaking goat to being a havoc-wreaking old person. Your chcaracter is trying to win back a coveted spot in a retirement home, so they can finally relax, and sit whatever old bones they have left in a nice comfy chair. In addition to the challenges and mainline fun, players can now duke it out against each other with the free PvP update. The news came along with a new trailer, which you can watch here:

The new PvP mode will be available on all platforms, though there is currently no cross-play and there’s no word whether that will be added in time. You’ll duke it out the old-fashioned way, with a bunch of ragdoll physics and variety of insane weapons to be found around the four battle arenas.

You’ll be able to play game modes like your classic deathmatch, team deathmatch, stock, time limit and king of the hill, along with a brand-new mode called Farm, which is a cat and mouse type mode between a farmer and the player. The player’s job is to steal as much fruit as they can, while the farmer’s job is to put their shotgun to use and make sure that doesn’t happen.

This DLC update is, according to the developer, the first of many free updates planned for 2021 and beyond, though there has been no official word on what exactly that might be and when we could potentially see its reveal. For now, stay tuned to CGM for more.