Is Blathers on Any of the Islands??? 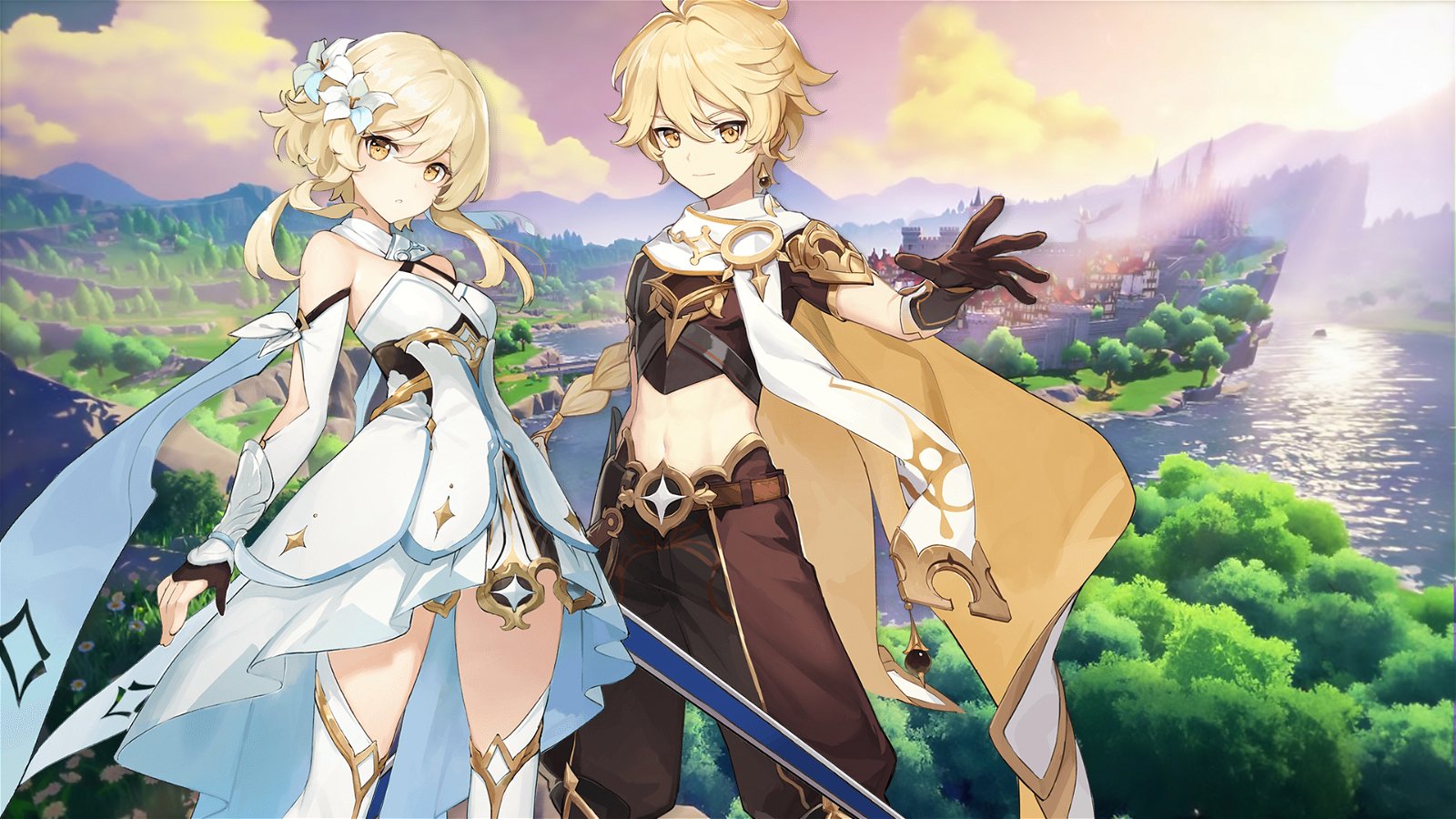 Breath of the Wild inspired Genshin Impact continues to grow and thrive, with the latest free update releasing later this month. The free update includes a flurry of features and new additions, including additional trophies and cross-save support across multiple platforms.

The details were shared on a PlayStation Blog post and the upcoming update is pretty packed with content. The third city, called Inazuma, is one of many things included with the update. It’s the third of seven major cities planned currently planned for the title. One of the unique parts of Inazuma is the city’s weather system which changes “quickly and drastically” from thunderstorms to “a strong sea breeze.”

The new city also includes six major islands, along with a series of smaller islands. Each location is unique and contains its own history, which will make them perfect places to explore for new and returning players. Version 2.0 will only include three of the main islands at this time. The update notes do not state when the other three islands will be released.

The island also includes new animals to interact with that are unique and different from Liyue and Mondstadt. This includes both friendly and hostile creatures.

The update also includes new quests and three new companions named Ayaka, Yoimiya, and Sayu. Puzzles on Inazuma are different from the other locations as well; puzzles on the islands don’t require specific elemental powers for their solutions.

New trophies will be added as well and the game will even feature enhanced character shading, which will make the game’s real-time lighting look much better on characters.

Genshin Impact was updated earlier this year too and so if you haven’t played in a while, it’s a perfect time to jump back in, especially since you can pull your save from whatever device you were last playing on. This update introduces cross-save support between PS5, PS4, and all other available platforms.