Xbox Game Pass Has So Many Great Flavors 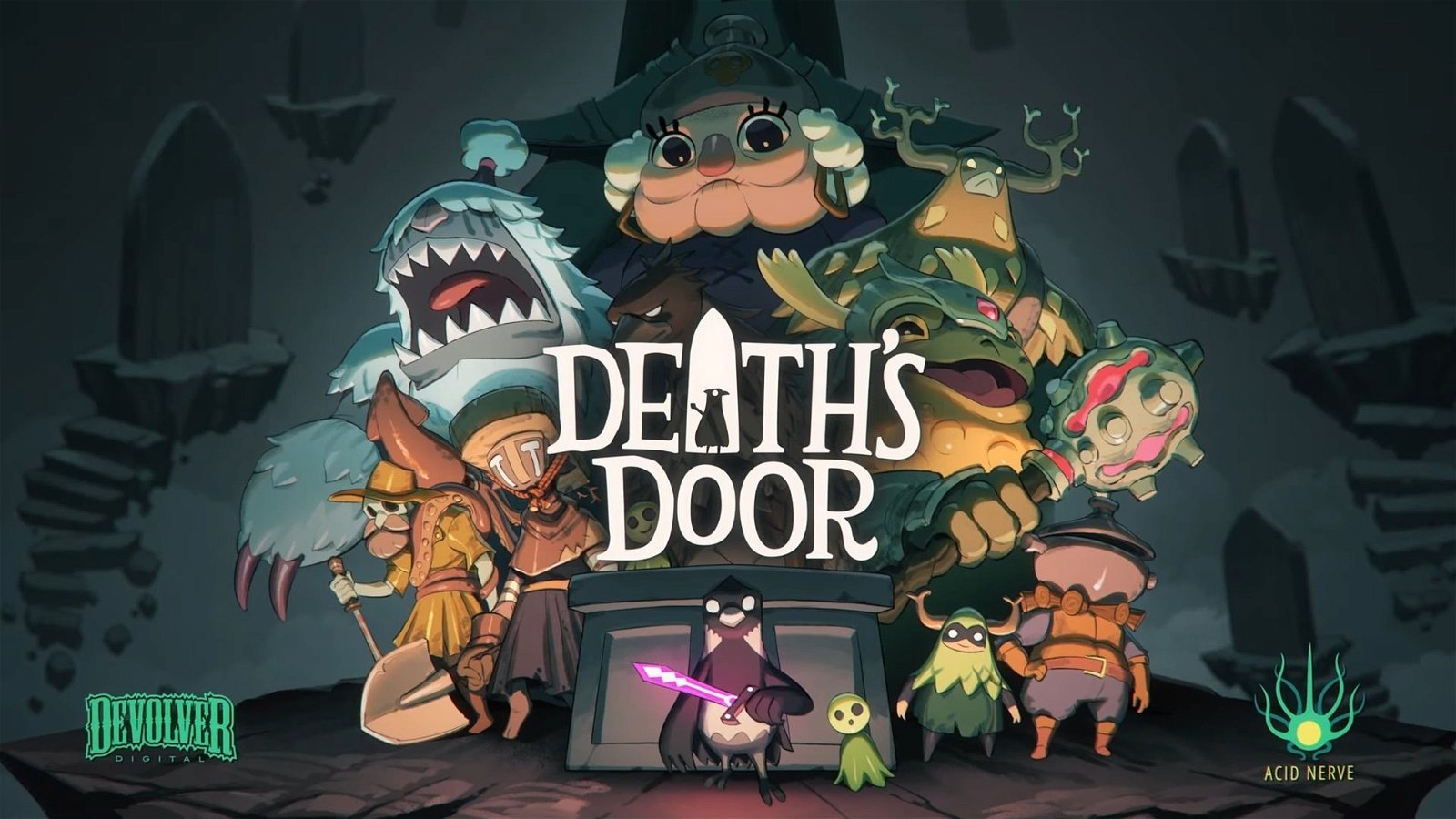 Xbox continues to bring new games to the people with the company’s magical subscription service, Xbox Game Pass. The curated game vault provides over 200 games across different game genres. There are a few arrivals you may want to make note of.

Cris Tales is a colourful JRPG inspired by the classics. The game utilizes the perspective of time by allowing players to gaze into the future while making choices for a dynamic and interesting journey. Cris Tales will available on July 20 for Console, PC, and Cloud.

Orcs Must Die! 3 is finally available on a platform you remember the name of! Destroy hordes of orcs with friends or by yourself on Console and Cloud when it arrives on July 23.

Listen. I didn’t know what The Innsmouth Case was until its arrival was announced for Xbox Game Pass. That’s my favourite part about the service. Anyway! The Innsmouth Case is a detective adventure game that TAKES PLACE IN AN INTERACTIVE BOOK. It’s got Lovecraft, humour, and horror. You’re excited too. Let’s all play it when it joins Xbox Game Pass on Console, PC, and Cloud on July 22.

You already know about Death’s Door. It’s everywhere, but check out the trailer if you missed Devolver’s E3 show—or just trust us and play it when it drops on Console on July 20.

EA Sports UFC, EA Sports UFC 2, CrossCode, and Downwell have all been removed from the service this month and the removals for August have not been announced as of writing. Xbox does typically provide subscribers with plenty of notice and games can be purchased at a discount before they leave the service. You can always keep the game going while still saving money.