Loki has Huge Implications on the Future of the MCU

Bigger then Infinity War or Endgame 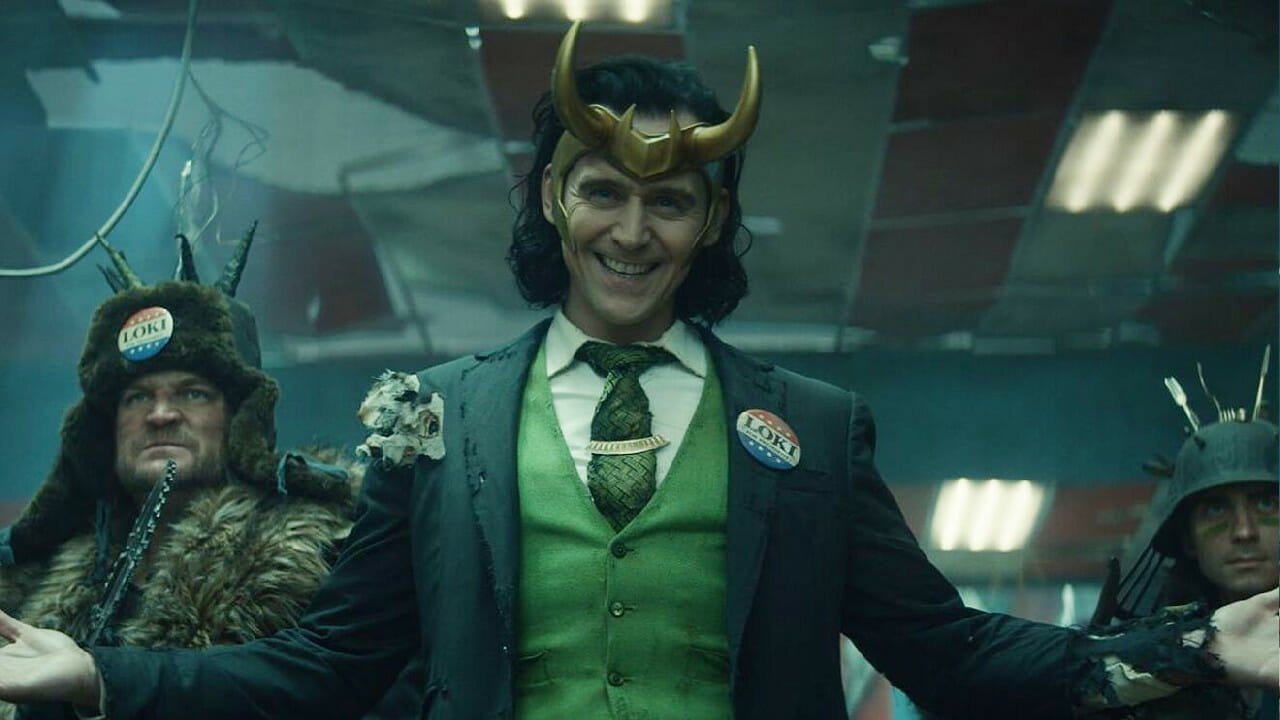 With more than one week removed from the impactful Loki Finale, it’s time to talk about what the ending means for the future of some upcoming MCU releases.

Obvious spoilers ahead for the Loki Season 1 finale, final warning. So during the finale, Loki and his female variant, Sylvie confront the one who created the TVA (Time Variant Authority) to protect the sacred timeline that we know as the MCU.

That man is simply known as ‘The One who Remains’ but though his long captivating monologue – which Jonothan Majors did a fantastic performance – that laid breadcrumbs that he is actually Kang the Conquerer. While he is not the actual ‘Kang the Conquerer’ as far as his character is concerned as he is one of the good ones, he did tease to Loki and Sylvie that you will see him soon, possibly as a much more sinister variant.

Through the episode, it is revealed the sacred timeline isn’t so sacred any more as for some unknown reason the timeline has finally split. This has finally created the MCU Multiverse, which comes at the perfect time as there are a couple of upcoming MCU releases in the TV and movie realm that are dealing with the multiverse.

The first one is the MCU’s next Disney+ series that being ‘What If…?‘. Now when this show was first introduced alongside Phase 4’s whole slate it sounded like a great idea to explore thought experiments.

For example, ‘What if Peggy Carter became a super solider instead of Steve Rogers’ or ‘T’Challa taking Peter Quill’s spot as Star Lord at the very beginning. Speaking of T’Challa the show will also serve as Chadwick Boseman’s last time playing the character as he voiced the character before his passing back in late August.

The show serves as the first animated entry in the MCU which looks like is being used to explore crazy ideas like even ‘zombie avengers’. It is truly is the first multiversal story with tons of potential as this show can dive into weird while being canon. Who knows maybe characters in this show could actually show up in the MCU proper in live-action. I know I haven’t watched the show as it is releasing next month but I hope another season happens.

Moving on to the next one is Spider-Man: Far From Home which will be the first multiverse-focused film reportedly anyway. All we know about the film so far are from a selection of rumours as no official plot details or let alone a trailer has been released by Marvel or Sony. The film sounds like it will be celebrating the past Sony Spider-Man universes with the inclusion of Tobey Maguire and Andrew Garfield taking up the mantle of Spider-Man. Doctor Strange and Daredevil are reportedly in the movie as well.

It has been reported that previously Spider-Men are being billed as the movie’s co-leads. As well past villains will be in the movie including Green Goblin, Doc Ock and Electro who are being transported moments before their deaths. Although rumours have stated that these versions might have slight alterations to their original movie counterparts, Green Goblin could actually emote this time. Either way, the movie sounds like fan fiction in the best way possible, which is set to release this December.

Let’s go Into the next one which wears the multiverse on its sleeve, Doctor Strange and the Multiverse of Madness. This movie is your face about how it’s dealing with the multiverse and will bring back Scarlet Witch off the heels of WandaVision which leads into this movie. Other than that not much else is known about the movie.

The interesting aspect of WandaVision with hindsight is the post-credit scene of the show after the multiverse forms in Loki. The moment that happens and Wanda hears her kids, it is believed she is hearing them from another parallel timeline. We’ll see how it pans out when Doctor Strange and the Multiverse of Madness drops in theatres in 2022 in March.

One of the last movies that deals with the multiverse fallout from Loki in some way is Ant-Man and the Wasp: Quantumania. The movie already has a villain and one we already saw introduced in the Loki Season 1 Finale that being the One who Remains, but this time around we’ll be seeing his variant, Kang The Conquerer. Not much else is know other than the movie is possibly dealing with the quantum realm when it releases in February 2023.

That’s kind of it, for now, we do know a Loki Season 2 is In the works but no official word on when it will release or plot details. It could come before the third Antman movie to give more screen time for Kang before he makes his movie debut. Beyond that in an unofficial capacity is the X-men and Deadpool because the MCU we know doesn’t actually have mutants. They do have Inhumans like Quake, but the mutant characters are much more recognizable; cue the 90s X-men intro song.

So it will be interesting to see how Marvel Studios will introduce Mutants through multiverse storytelling. I don’t know if I personally expect Hugh Jackman to show up as Wolverine but if he did, it wouldn’t be as a permanent role. I expect the studio to reintroduce these well-known characters by casting younger actors, so they can have a much longer reign in the MCU compared to legacy actors like Jackman. It all remains to be seen as Marvel is in no rush to introduce the X-men into the MCU as they already have a lot on their plate.

Knowing all this, it can’t be understated how much impact Loki has on the future of the MCU. While the ‘Thanos snap’ has had huge story implications in the MCU in series like WandaVision or Falcon and the Winter Soldier. Loki though opens a lot more doors and I think Phase 4 is one of the best times to be a fan of the MCU.