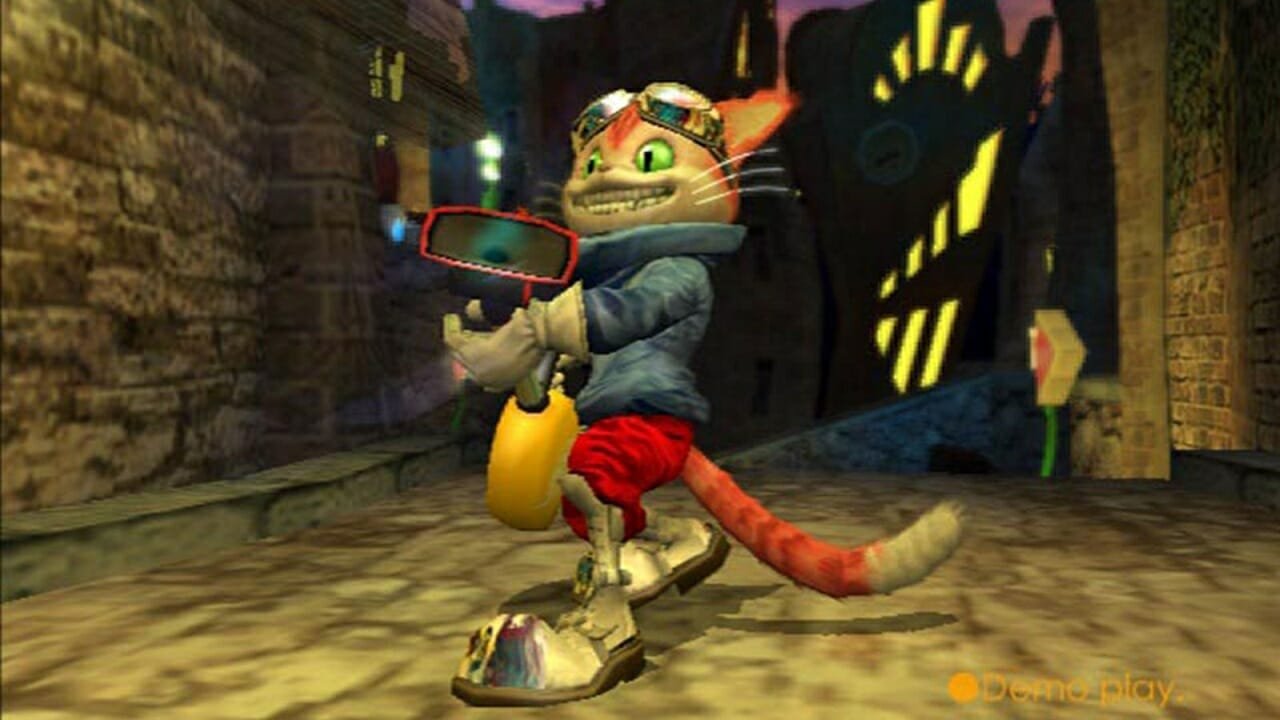 I know I’m not the only one that looks forward to new games on Xbox Game Pass. My backlog is massive and goes back generations thanks to Xbox’s backward compatibility. Since I’ve already accepted that I won’t play everything I’d like to in my life it’s a little easier to jump around and play different stuff that I’m drawn to. Xbox Game Pass not only helps with that from a curation standpoint but it’s also pretty cheap and convenient.

The new additions that were recently added are Battlefield V, Cris Tales, Atomicrops, Raji, and Last Stop. Now Battlefield V was previously already available on the PC and Console versions of Game Pass but there’s a Cloud version now as well. This means you can play it with a PC, tablet, or mobile device through the power of XCloud. It’s pretty neat. Even if the tablet or computer is junk, it can now be an Xbox through the power of the Internet. It certainly isn’t something everyone is able to do but it’s super cool for anyone with good Internet that wants to save money and skip out on expensive hardware.

The other games are available on Console, PC, and Cloud so you can play any of them however you get your Xbox Game Pass Ultimate fix.

In upcoming games, we’ve got some pretty cool stuff, especially for fans of retro stuff — like me! On July 26, we’re getting Blinx: The Time Sweeper and Crimson Skies: High Road to Revenge. Both games were released decades ago for the Original Xbox. I know. I also don’t like admitting Xbox is 20 years old because that means I’m getting old.

The games are available on Cloud and Console. Most older Xbox games aren’t available on PC either so I think it’s just a limitation or cost-effective measure. At least people can play it on PC through XCloud if they’d like to. You can use a controller or touch controls (on mobile) when playing on XCloud but you’re unable to use a keyboard and mouse. You can use an Xbox controller or even other controllers, like a Dualshock 4.

As Xbox’s first-party release drought ends, we will continue to see a lot of cool stuff added to the company’s monthly subscription game service. Many of these games are from Bethesda and were shown off at Xbox’s 2021 E3 showcase.