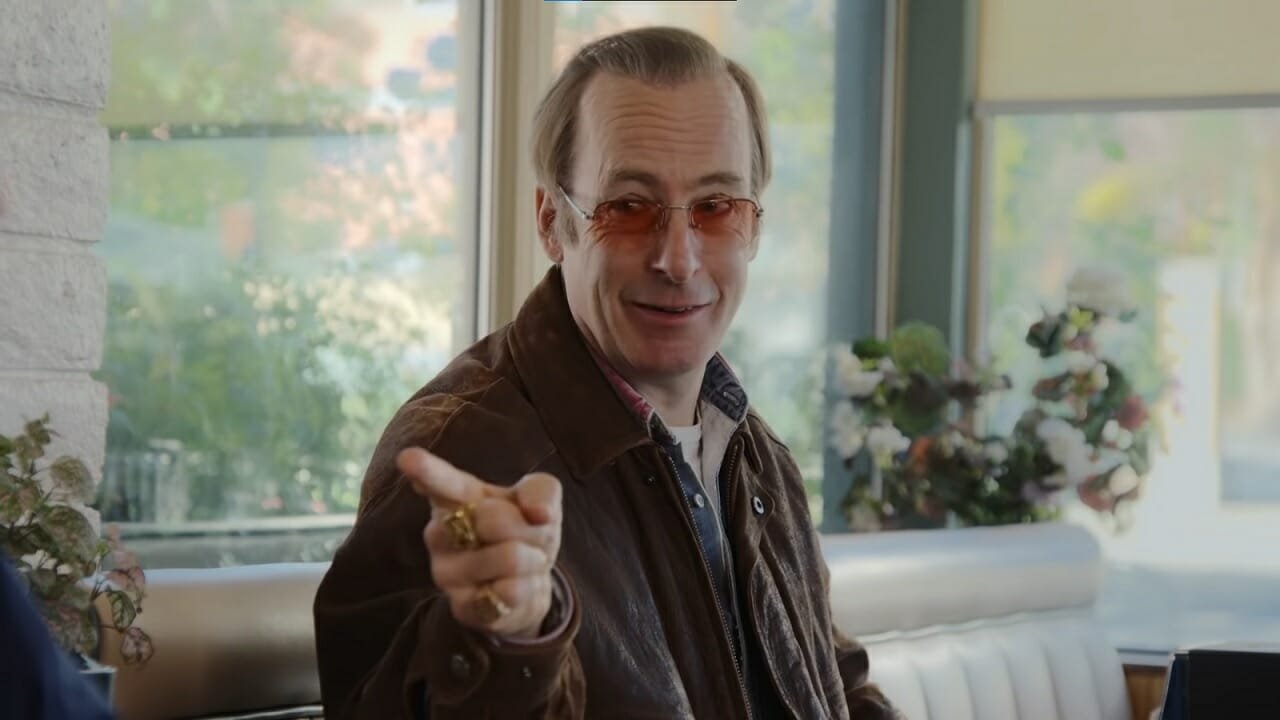 Bob Odenkirk was rushed to the hospital after collapsing on the set of Better Call Saul. Odenkirk is still receiving medical attention as of writing.

Specifics are unavailable at this time but messages of support and optimism are being shared online while we wait for more details.

Bob Odenkirk was shooting season six of Better Call Saul on Tuesday, July 27, when he collapsed on set before being “immediately surrounded by crew members who called an ambulance.” Odenkirk was kept at the hospital overnight and is still being treated.

It is currently not clear what happened to Odenkirk or what caused him to collapse but David Cross has promised to update everyone as soon as has more information. David Cross is probably most well known for portraying Arrested Tobias Fünke on Arrested Development, but he’s also a longtime friend and collaborator to Odenkirk. Both actors have worked together on various projects over the years, including on HBO’s Mr. Show with Bob and David.

Michael McKean, who co-stars on Better Call Saul, also tweeted words of support and admiration for Odenkirk, saying he’s sending “huge love” to Odenkirk and “You got this, brother.” McKean portrays Chuck McGill, brother to Odenkirk’s Saul Goodman on the show. Elijah Wood, Weird Al Yankovic, and an untold amount of other people all shared words of support and celebrated the actor while also wishing for a safe and fast recovery.

Odenkirk’s work on Better Call Saul has helped him earn several awards and nominations, including three Golden Globe nominations for Best Actor in a Television Series. The sixth and final season of Better Call Saul is currently scheduled to air on AMC in 2022. His most recent film, Nobody, released earlier this year

This news is still developing and we will provide more information as soon as it is available. As soon as Odenkirk recovers, someone better get him some ice cream with his good friend. They’re the same age.